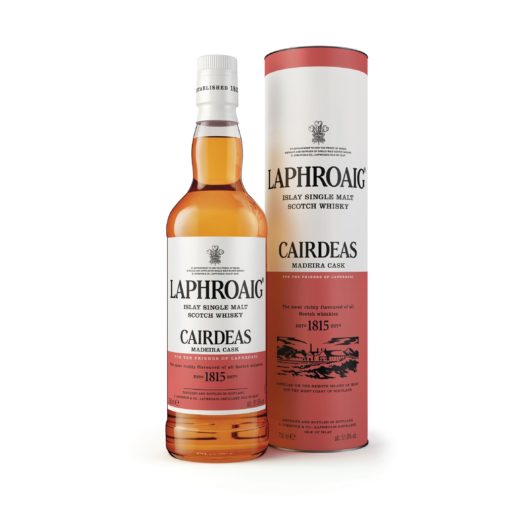 Laphroaig’s latest annual Cairdeas release is finally here: Cairdeas Madeira. As the name suggests, this is Laphroaig finished in Madeira-seasoned hogsheads. Unlike some Cairdeas releases, there’s no information on how old the spirit is before it goes into the finishing cask. Traditionally it is an 8 year old whisky, but this year Laphroaig has been mute on the matter of age. This is Laphroaig’s first ever Madeira-finished release, so for novelty factor alone it’s worth a look.

The nose offers classic Laphroaig notes of peaty smoke, iodine, and coal ash — an altogether easy Islay with modest maturity. On the palate, the Madeira at least starts to creep through, offering a slight, wine-laden sweetness that evokes red fruit, macerated dates, and spiced nuts. This of course all comes atop that smoky, briny base that every Laphroaig offers as a given, but that Madeira influence is ultimately very restrained. Unlike some other recent Cairdeas expressions — notably 2014’s comparably lackluster Amontillado — the Madeira seems to be elevating the base spirit, but that impact is subtle, almost to an extreme. The good news is that what’s underneath is solid enough and doesn’t need much doctoring. The Madeira-driven additions don’t add much in the end, but they do give it a little something special to remember… and at the very least they don’t detract at all. 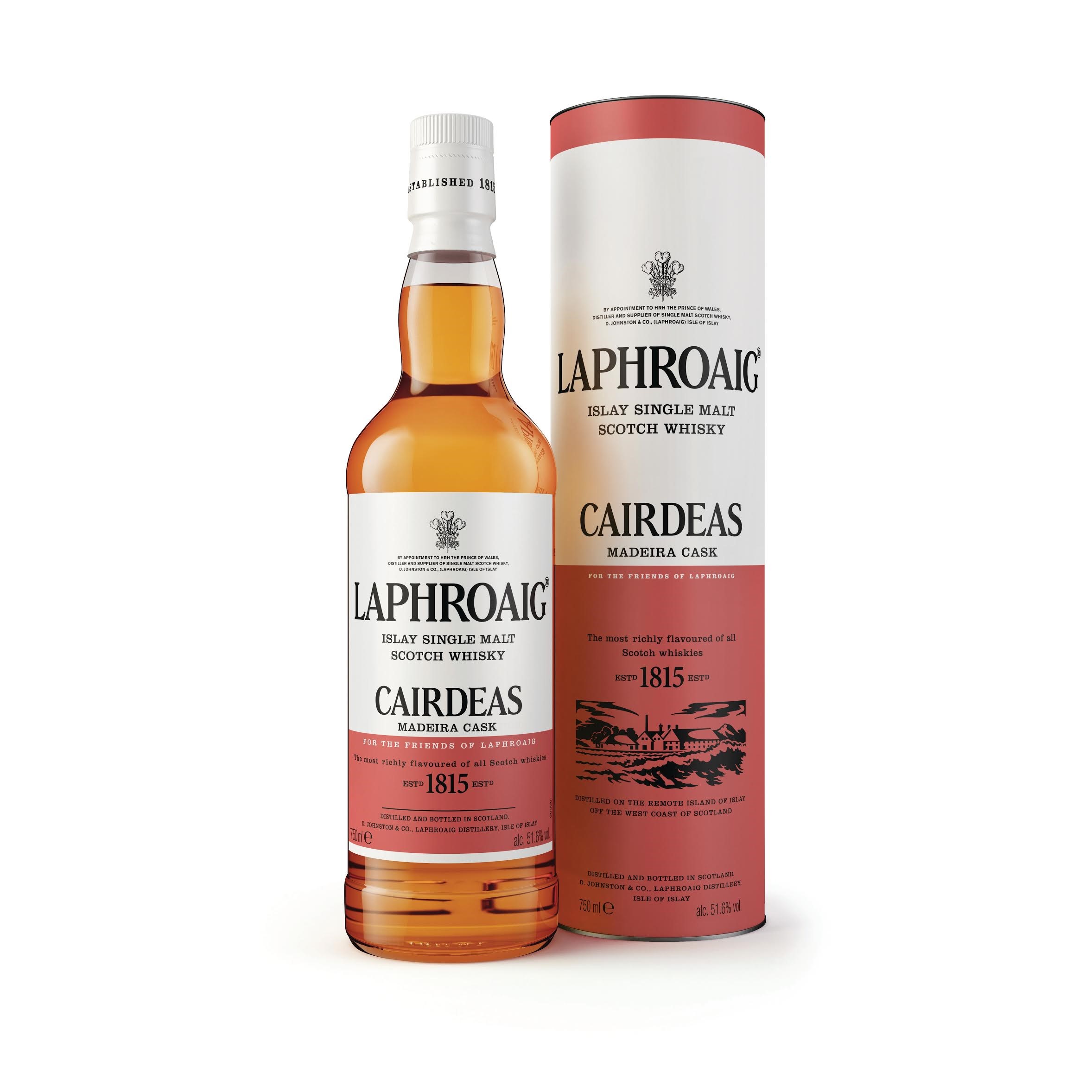