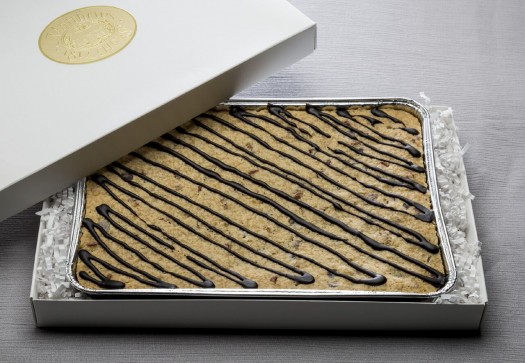 Bourbon’s not just for drinking — the good folks at Matthews 1812 House are putting it to good use in all manner of desserts.

Recently we received some delights from the company, all made with an infusion of bourbon. The Bourbon Blondie Bar ($32) is easily the highlight — a very rich, very dense blondie infused with Kentucky bourbon. You can taste the rich vanilla notes of the bourbon — though it is isn’t overpowering — though a little of this dessert goes a long way. It was so decadent that after a week we had barely finished a third of the 28 oz. blondie brick. It’d be a great choice for entertaining, though.

We also received Matthews 1812’s Chocolate Bourbon Sauce ($14.50)and Caramel Bourbon Sauce ($13.50), both of which can be used as toppers for what-have-you on your dessert tray. Both are quite dense and are more akin to pastes than sauces or syrups, so you might need to warm them before serving. Again, both are the real deal, and the subtle kick of whiskey gives them a slight edge you won’t find in a can of Hershey’s.

The company has even more whiskey-infused products on tap. Give them all a spin! 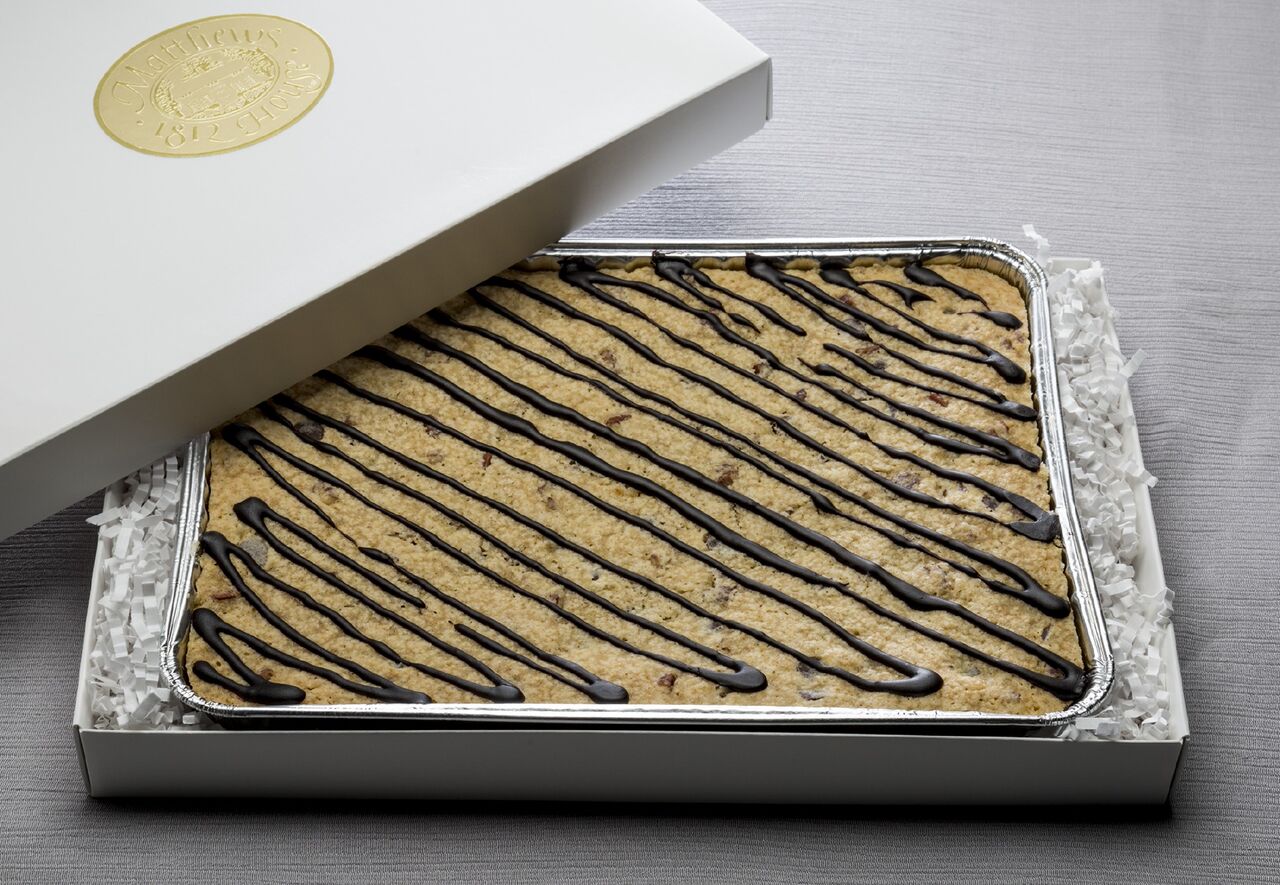 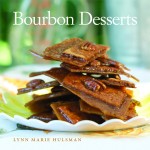