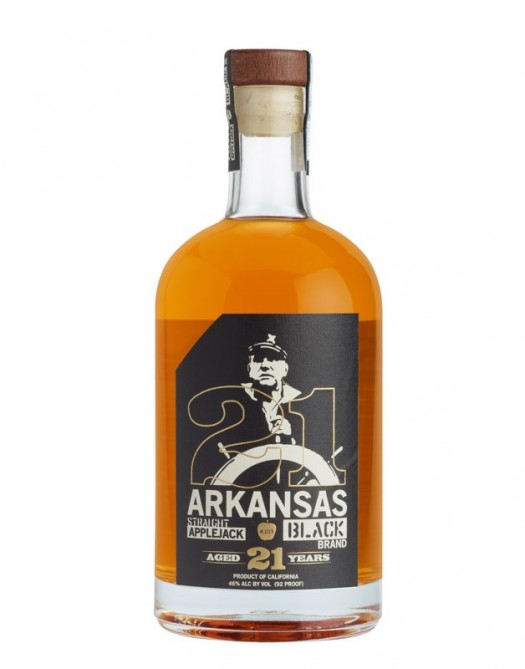 Earlier this year we brought you coverage of Arkansas Black Applejack, an artisan apple brandy that happens to be made in my own adopted community in Marin County, California.

Now the husband and wife duo have put out a monster of an upgrade: Arkansas Black 21 Years Old. Now Arkansas Black is a youngish operation, so how is it making a 21 year old expression? Here’s the scoop from the company:

We sourced the product from a California brandy family who made a one-off batch of apple brandy in the early ’90s. They put the 100% California-grown apple distillate in seasoned french oak and let it ride, never bottling it or bringing it to market. Earlier this year they made the decision that they didn’t really have a plan for the stuff and made it available. We bought it, brought the proof to 92, and bottled it with no additional processing. There will be 600 cases bottled and that will be that.

This 21 year old applejack squarely lives somewhere between brandy and whiskey, with loads of vanilla and caramel on the nose, plus some barrel char, but balanced by gratings of cinnamon and — at last — a strong apple aroma that comes wafting to the fore. Unlike the NAS version, this expression keeps the apple in check, saving it to layer onto the palate as it evolves on the tongue. Notes of toasted meringue, coconut, and some sherry notes all make an appearance, with ample apple pie notes washing over everything. The finish is long, minimal in the boozy after-effect that’s so common with fruit brandies, and both inviting and enduring.

As apple-based spirits go, you’re looking at one of the best produced anywhere. 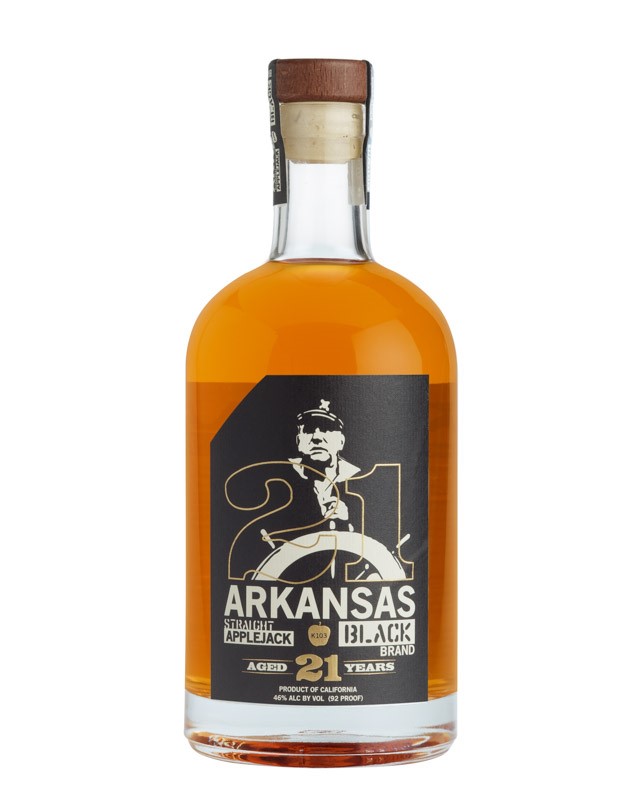