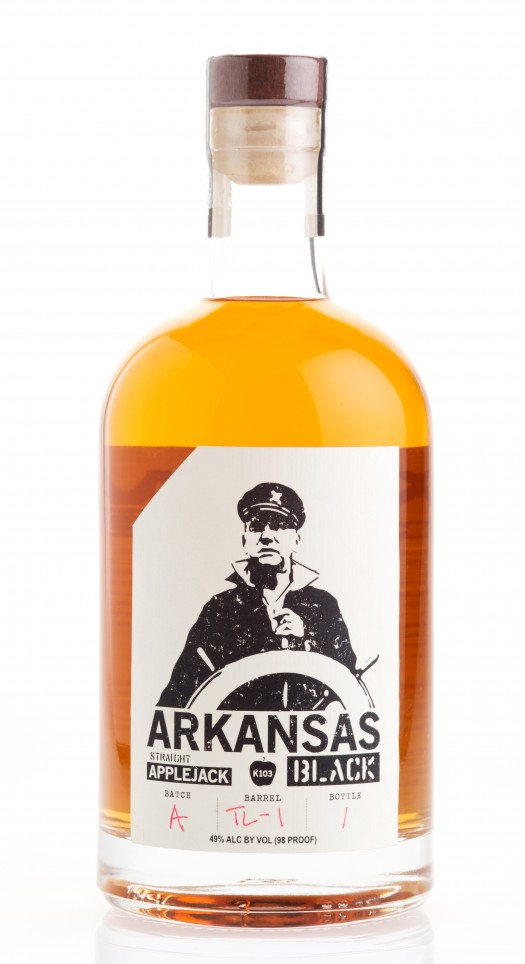 As far as local spirits go, for me, there’s nothing more local than Arkansas Black Applejack. It’s made by a husband and wife that live right around the corner from me, from Arkansas Black apples (hence the name) plus some Golden Delicious. The applejack is actually produced in Oregon at Clear Creek, after which it is aged in a mix of French Cognac and American Bourbon barrels.

This is about as pure an expression of applejack as you’re likely to find in America today. The nose if immediately filled with baked apples — and a little bit of the funkiness you expect to see in a craft apple brandy. Bittersweet but authentic, the body is powerful with chewy apple notes, vanilla caramels, and baking spices. Initially quite sweet, almost like a grape brandy, it edges toward bitter as the palate takes hold, with the wood influence becoming more expressive. The finish balances these elements, offering a sugary zing tempered by notes of apple cider, root beer, licorice, and some savory herbs. 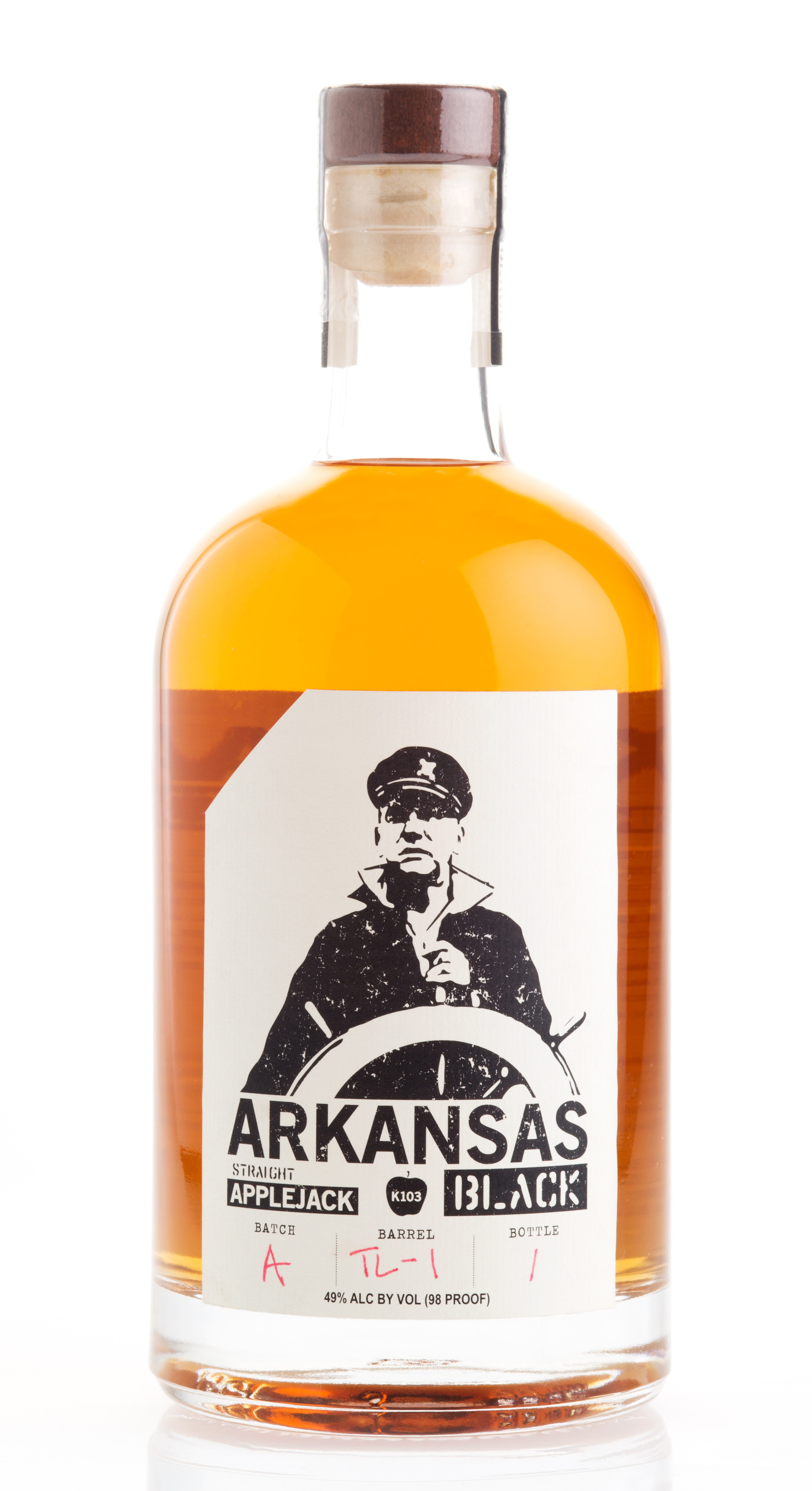