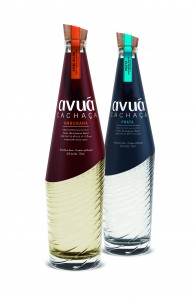 Is the world ready for single-estate cachaca? Avua, made from single-estate sugarcane grown near Rio de Janeiro in Brazil, is now available in two expressions, an unaged prata version, and an aged amburana cachaca matured for up to two years in casks made of local Amburana wood. While cachaca has a long (and largely deserved) reputation as a difficult spirit that’s often made on the cheap and for the cheap, Avua is trying to raise the bar. How well does it succeed? Thoughts, as always, follow.

Avua Cachaca Prata – Rested for six months in stainless steel tanks, but otherwise unaged. Classic cachaca character of rubber and fuel notes are tempered here. The nose is more vegetal than most cachacas, with a yeasty character that the company’s tasting notes describe, dead on, as “bready.” The body is also fairly characteristic of the spirit, with notes of lemongrass and lime zest balancing a lightly earthy, rubbery body. 84 proof. B+ / $35 [BUY IT NOW FROM DRIZLY]

Avua Cachaca Amburana  – Two years in cask have given this cachaca just the lightest touch of yellow gold color — and a brighter nose that offers some tropical pineapple character and clearer lemon notes. The body is considerably different, taking on a spicy creaminess that creates a kind of horchata character, complete with a cinnamon/clove dusting on top. The balance is a little off, winding into notes of licorice and flinty earth toward the back end, which is somewhat at odds with the earlier character. 80 proof. B+ / $50 [BUY IT NOW FROM CASKERS] [BUY IT NOW FROM DRIZLY] 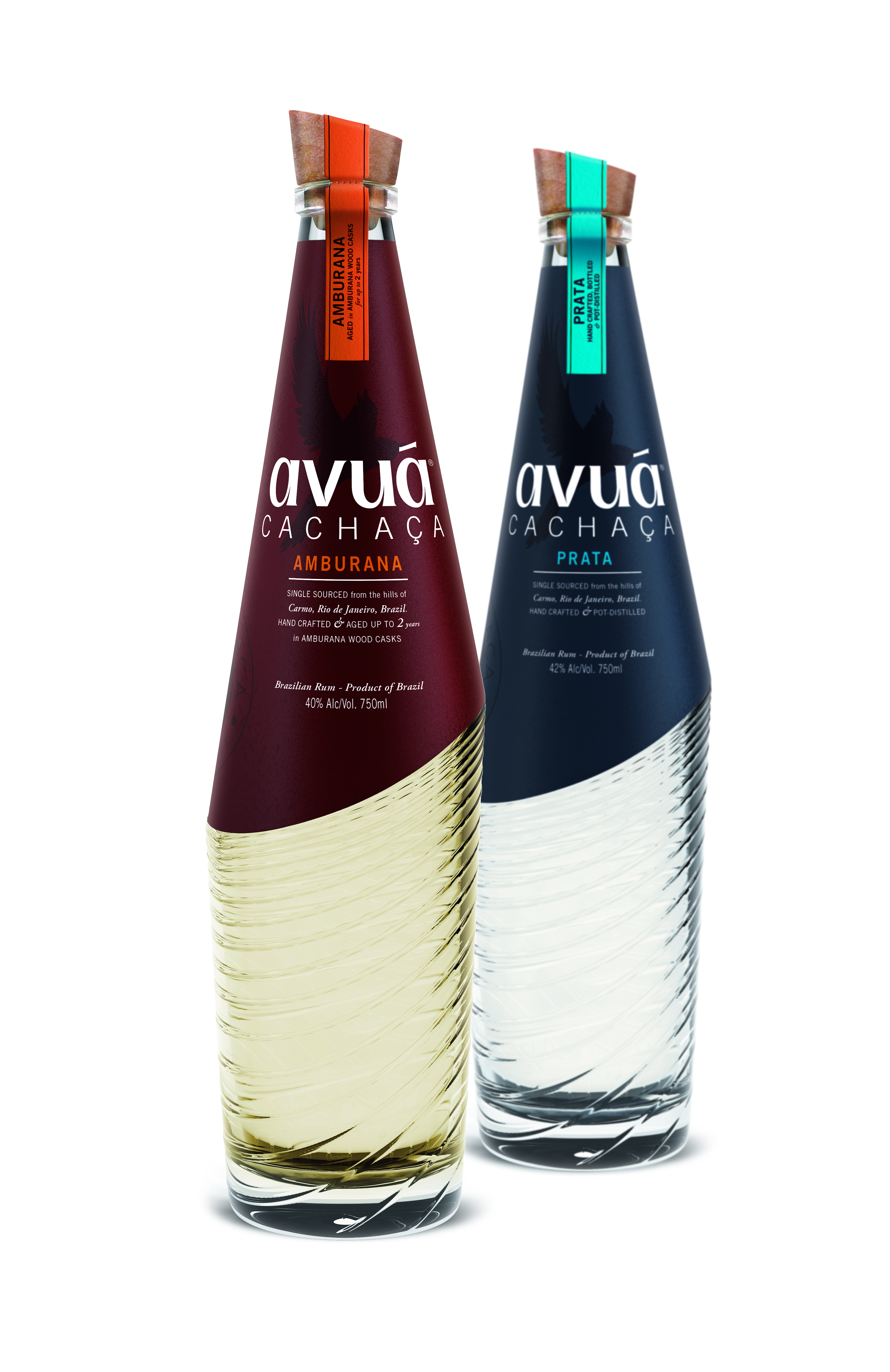