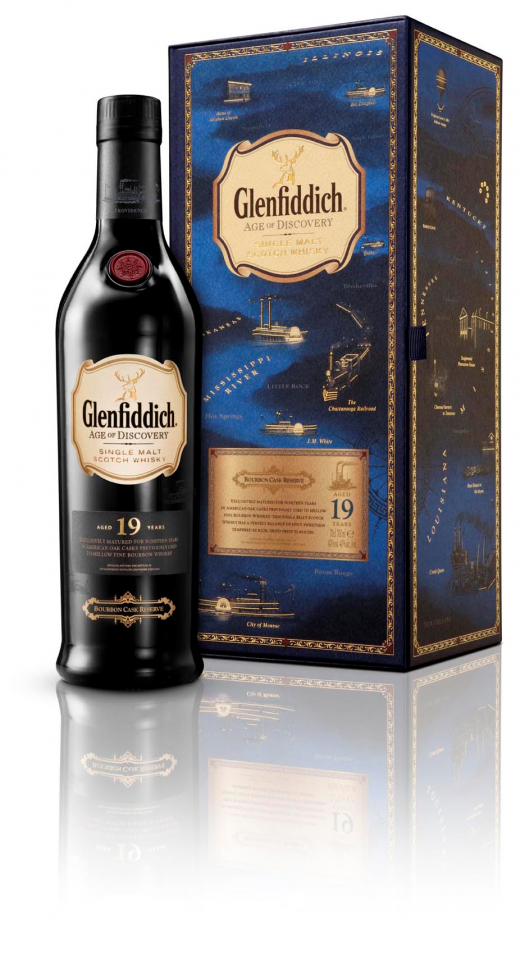 Glenfiddich always puts out a special edition malt whisky around this time, and this year’s bottling is a curiosity indeed. Age of Discovery Bourbon Cask (not to be confused with a prior bottling from 2011, Age of Discovery Madeira Cask) is a 19 year old whisky that’s spent its entire life in ex-Bourbon barrels.

On the surface this may not sound so unusual. The vast majority of Scotch is matured in ex-Bourbon barrels. But like many distilleries, Glenfiddich normally finishes its whisky in sherry casks. This is one of few whiskys the company has released that has spent its entire life in Bourbon barrels without a stint in a finishing cask.

Moving on to the tasting: The nose is mild but rich with well-aged wood and leather, and a few spicy notes. The body follows suit: It is big and rich and lets a moderate touch of the grain come through. As it develops in the glass, I get buttery shortbread cookies, along with just a few hints of toffee and caramel. The finish has touches of charred wood and incense, leaving you with motes of popcorn, a nod to that Bourbon barrel heritage. Overall there is lots to like here, but I think that’s mainly a testament to smart barrel selection.

A third Age of Discovery, Red Wine Cask, is on the way. Note: All Age of Discovery bottlings are travel retailer exclusives, but 15,000 additional bottles of this Bourbon Cask bottling are making their way to general availability in (standard) retail outlets in the U.S. as we speak. 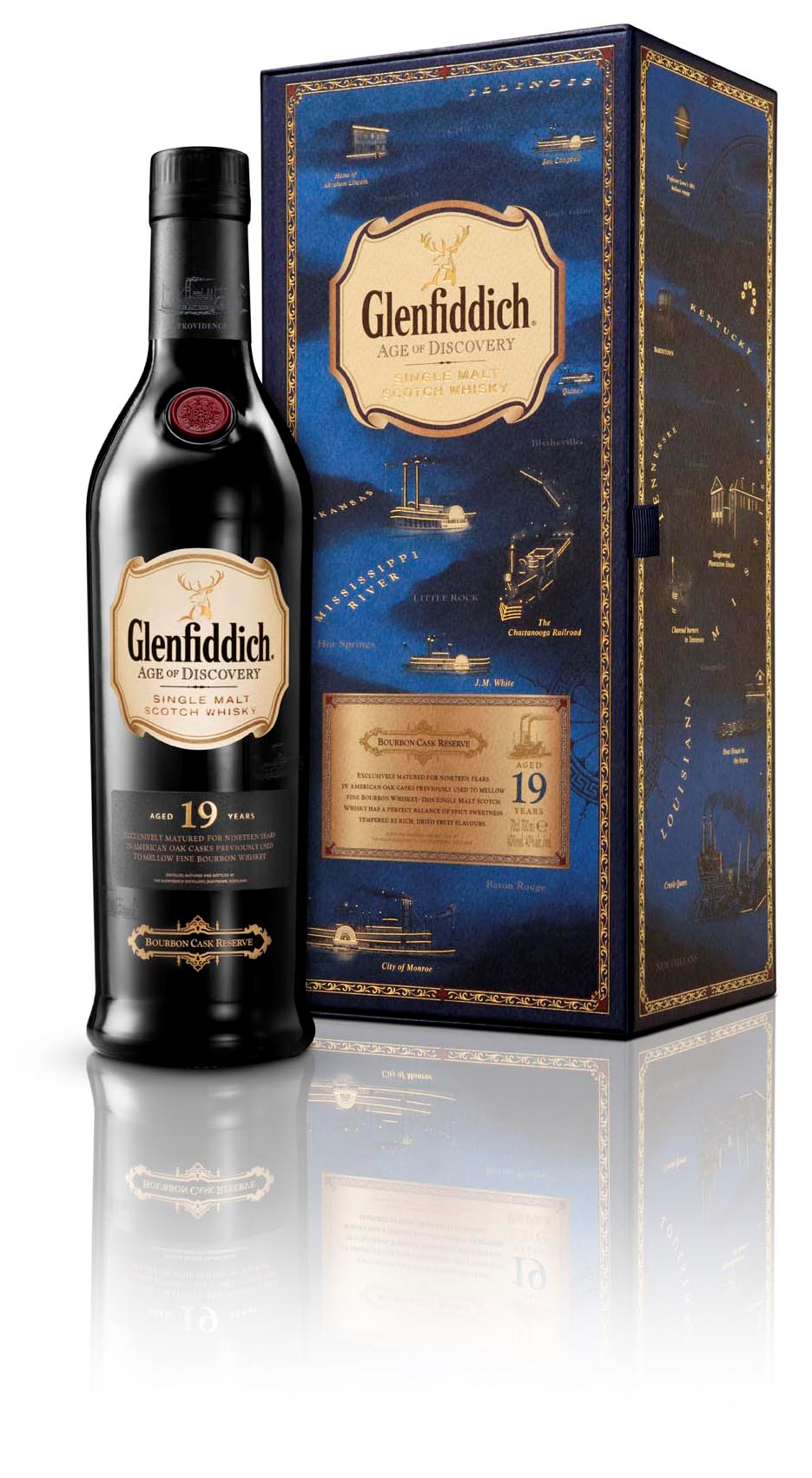