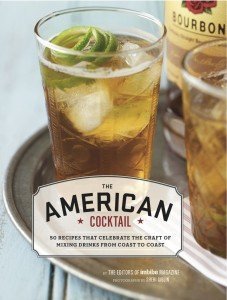 When I cracked open this tome, subtitled 50 Recipes that Celebrate the Craft of Mixing Drinks from Coast to Coast, I was expecting another treatise on classic cocktails through the ages, maybe separated by regions of popularity: Margaritas and daiquiris in the south, Manhattans and martinis up north.

What I missed was that the book was compiled by the editors of Imbibe magazine, and that in reality it was a well-curated collection of mostly new cocktail recipes, largely drawn from the mixology-driven bars that continue to pop up around the country.

Many of these cocktails sound as delicious (or at least intriguing) as they do aspirational. While you can pretty readily navigate around the frequent call for locally-produced vodka or rum (presuming it isn’t, say, fresh apple- or evergreen-infused), you will likely have to spend a fair amount of time making various berry purees, flavored sugar syrups, French press coffee, and candied bacon if you want to do justice to these drinks. And while you might not have too much trouble locating some of the stranger supermarket requests (like Fox’s U-Bet chocolate syrup), others may be difficult (fresh loquats) to impossible (Dublin Dr. Pepper, the factory for which is now being shuttered).

Of course, books like this also work well even if you can’t follow them to the letter but rather want a little inspiration to create something new. Star fruit in lieu of loquats? Why not? And the garnish is figured out for you. 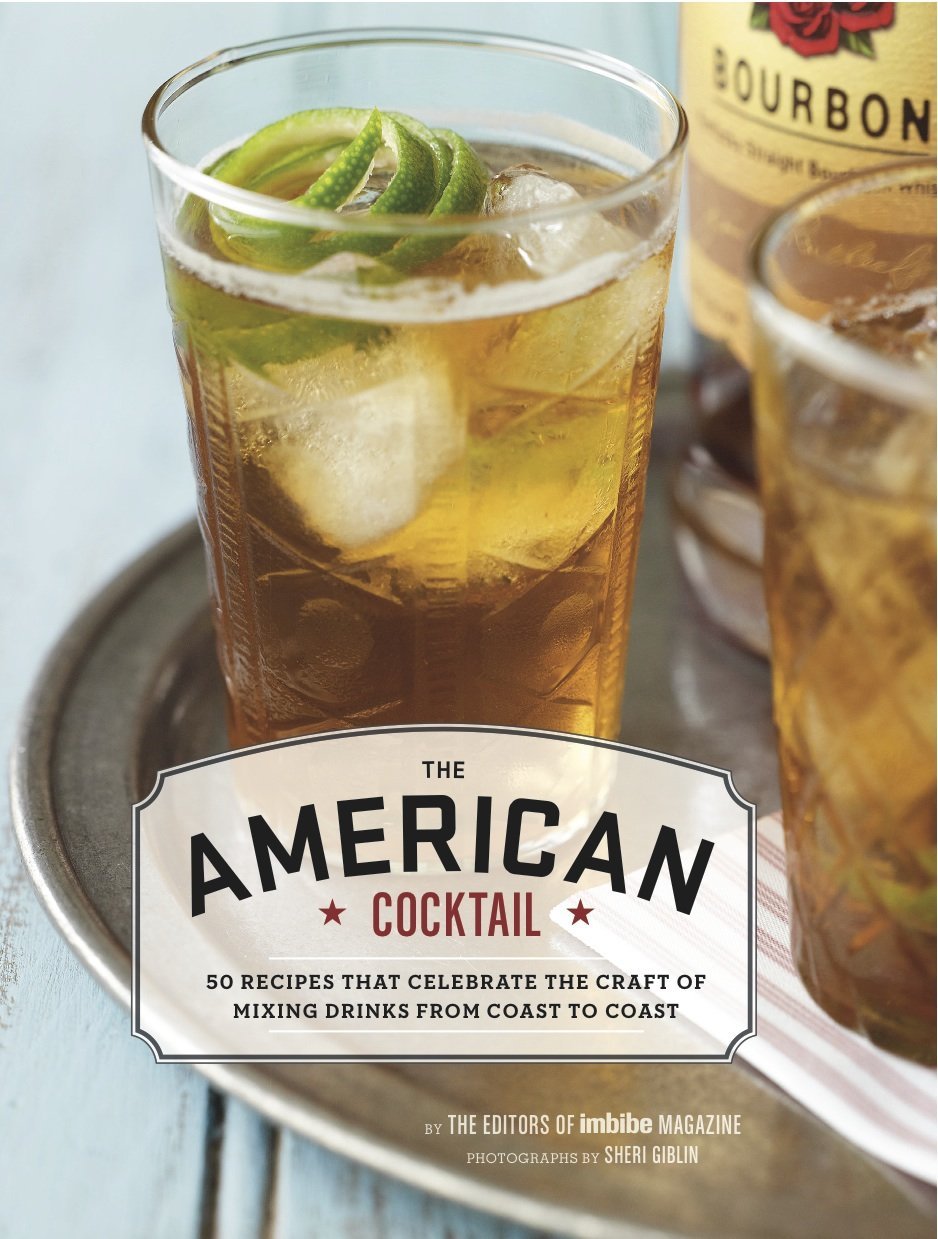 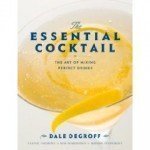 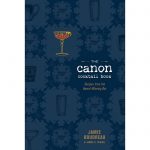