You have certainly never heard of Camus cognac. But what if I were to tell you it was a major worldwide brand, the fifth largest cognac house on the globe — with its major markets Asia and Eastern Europe. 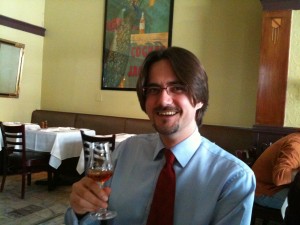 Now Camus is coming to America at last, with retail in 15 states and more to come. Fifth-generation distiller Cyril Camus came to town this week to show off his wares, of which he is justly proud. I sampled them over lunch and again on my own at a later date.

The house style is evident in these spirits — light, fruity, and with minimal oak influence. In fact, Camus never uses new oak barrels to age its brandies, only well-aged ones that have lost a lot of their tannin. The result is more easy-drinking, less harsh cognac than you might be used to, even in the youngest bottlings.

If you’re a brandy lover, seek out a bottle of Camus as soon as you catch it on the shelf.

All spirits are 80 proof. 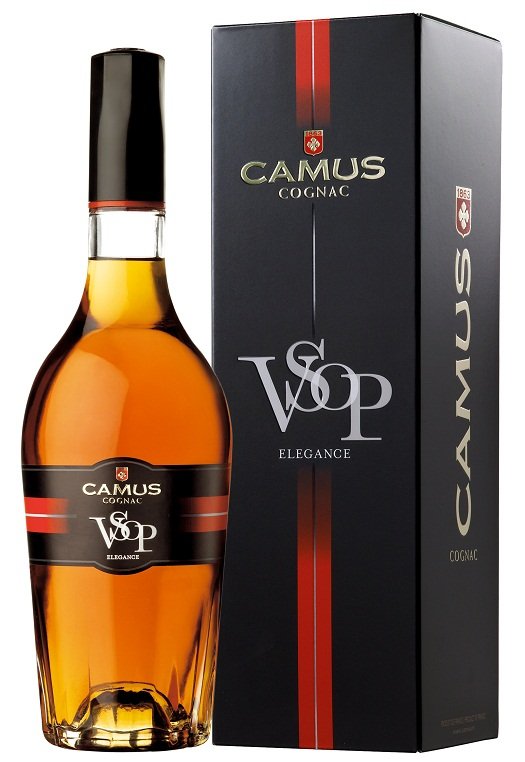 Camus VS Cognac (2010) is a very light cognac — Cyril says it is traditional to serve it on the rocks, and I’ve tried it both chilled and straight. Very simple, it expresses notes of butterscotch and fresh citrus fruit, with a light body. Smooth, with virtually no bite. An amazing bargain. A- / $25

Camus VSOP Cognac (2010) spends longer in cask, but sticks to the house style almost exactly. This is Camus’s best-selling cognac, equally light in flavor but a touch darker in color. Very similar to the VS, it’s difficult to tell apart, but a touch of wood in the finish gives it a somewhat different character. I think I prefer the VS’s fruitiness at the low end. B+ / $45

Camus XO Cognac (2010) moves up the ladder but continues to hang on to the Camus style, with fruit and sweetness up front. A touch more wood here adds balance vs. the VSOP, with the overall refinement of the spirit reaching a solid and sophisticated level. More dried fruit character in the body, but it’s still light enough (and affordable enough) to merit everday sampling. A- / $120

Camus XO Borderies Cognac (2010) is the world’s only nonvintage single estate cognac, using grapes exclusively from Camus’s vineyards located in the Borderies growing region in Cognac. The body here is wholly different from the other three cognacs in the portfolio, with a far more intense sweetness, a silky texture, and another step darker in color. Here the fruit takes on an orange peel character, and the finish exudes flowers. The quality here is remarkable for the price. A special cognac indeed. A / $140