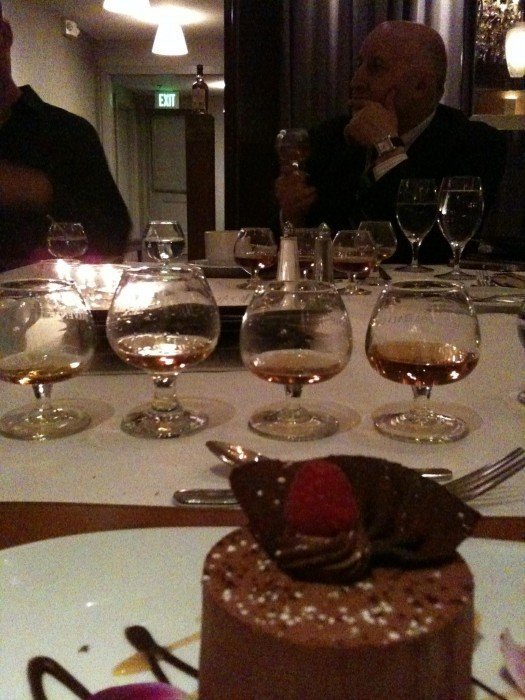 Last night, The Balvenie was kind enough to host a few media types for a dinner and tasting of its four current release Scotch bottlings, including its Madeira Cask 17 Years Old, which just arrived in the U.S. a week ago. Some of these are classic bottlings that have been around for years (seriously — this Speyside distillery is now on its fifth generation of family ownership and is now the 4th best-selling single malt brand in the world), and some were new to me. Here’s how they stacked up.

The Balvenie DoubleWood 12 Years Old (2009) – The company’s most widely available spirit, which spends 12 years in bourbon casks and 9 months in sherry butts. Sweet honey is complemented by a tiny bit of brine and a touch of sherry on the finish. A great everyday whisky. 86 proof. A- [BUY IT NOW FROM CASKERS]

The Balvenie PortWood 21 Years Old – A masterpiece with perfect balance, finished in Port pipes, giving the whisky an incredible, wine-inflected character. Honey and caramel are big, but there’s a citrusy perfume that’s at play, too. Quite sweet, but not cloying. 86 proof. A [BUY IT NOW FROM CASKERS]

The Balvenie Single Barrel 15 Years Old – The whisky that generated the most conversation, this single-barrel malt was my least favorite of the bunch, a more intensely woody, sea-salty Scotch that felt tough, and less in balance, than its brethren. Big alcohol needs tempering, too. 95.6 proof. B [BUY IT NOW FROM CASKERS]

The Balvenie Madeira Cask 17 Years Old – The new kid on the block, aged in sherry casks and finished with Madeira barrels. It’s got a big spicy kick to it, separating it from the rest of the Balvenie lineup, with a finish that evokes flowers and even ginger. Unusual but not way “out there,” and overall quite drinkable. 86 proof. A- 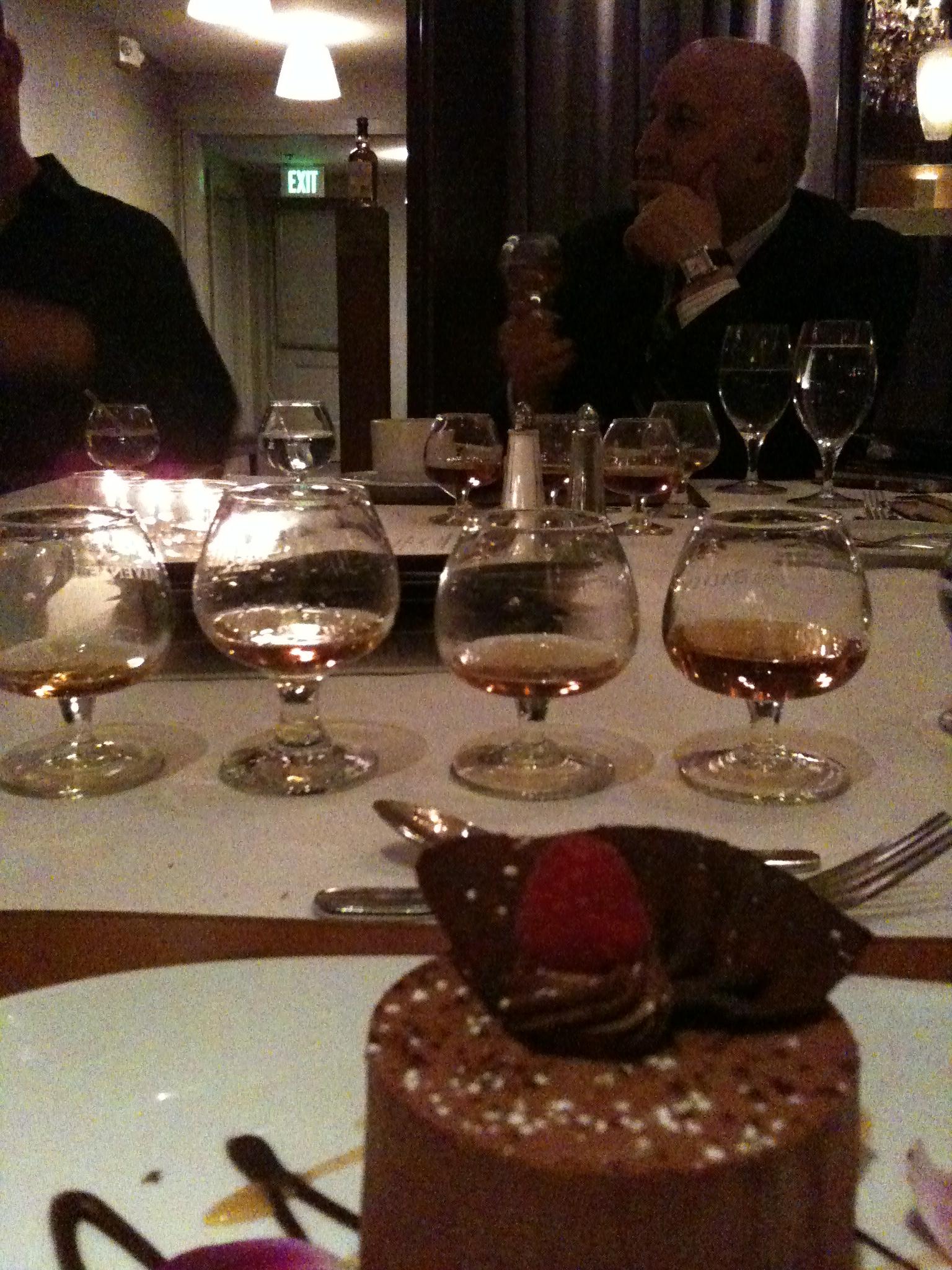