Most people don’t need an official pronouncement to drink margaritas, but every little bit helps, I guess.

Tomorrow is National Margarita Day (for real), Did you know?

In honor, our friends at Tequila Herradura — which claims to have been the first tequila ever used in a margarita cocktail — offers some fun facts for the occasion. 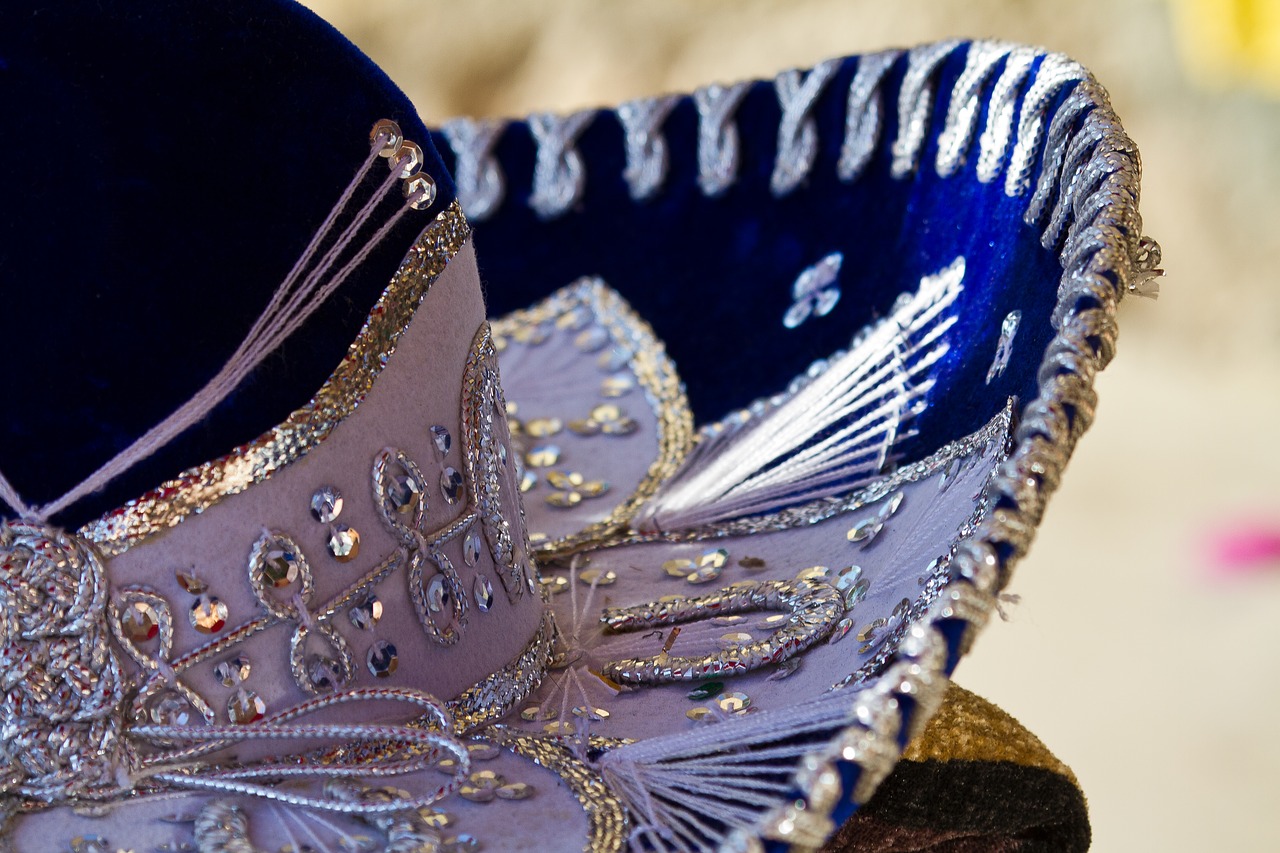 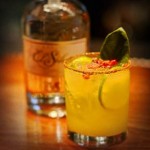