Book Review: The Japanese Art of the Cocktail 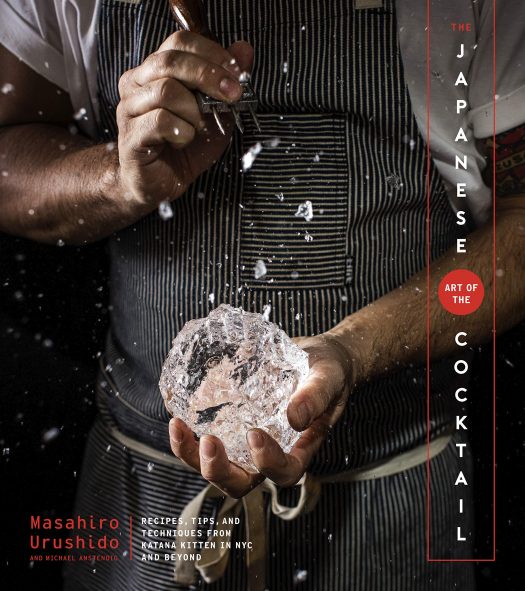 Here’s a totally unsubstantiated hot take but one which seems to ring with clarity: when it comes to spirits, Japan remains light years ahead of the rest of the world. The overall quality, presentation, knowledge, craftsmanship, and level of expertise are second to none. One needs to look no further than a continuous onslaught of award-winning Japanese whiskies, an insatiable demand with which supply struggles to match pace, and numerous books based on Japanese whisky culture to know that there’s more than a kernel of truth to the notion.

One of the most venerable mixologists to emerge from the country is Masahiro Urushido, who spent a large portion of his early career honing his skills in Japanese bars before heading to New York City. In 2019, he opened Katana Kitten, generally regarded as one of the world’s best cocktail establishments. Co-written with editor Michael Anstendig, The Japanese Art of The Cocktail takes a deep dive into some of the insider tricks of the trade, featuring well over 100 cocktail recipes from which to choose along with recipes from Katana Kitten’s kitchen (say that five times as fast as possible) for good measure.

The cocktails range from simple, refreshing variants on classics such as an amaretto sour or gin and tonic to libations that require syrups made with skilled chemistry and patience to execute correctly. The “Jazz Lingo” cocktail, a guest contribution from Sunday in Brooklyn’s Brian Evans, is a highlight that is worthy of the music to which it pays tribute, full of earthy notes which cleverly disguise any trace of gin (or maybe I need to add more?). A real treat is the Katana Kitten flagship “Panda Fizz.” While unable to procure any Calpico concentrate, the mix of pandan syrup, vodka, lemon, and black salt made for a refreshing treat during a recent heatwave and will be made with greater frequency when the thermometer once again ascends to insufferable levels.

For those of us not culinarily proficient, the attempt to reconstruct some of the snacks proved well worth the effort. The minimal but delicious Nori fries will be on heavy rotation in my snack arsenal upon the arrival of the winter months. But like the cocktail recipes, much depends on the reader’s accessibility to an international market and high-quality spirits shop to fulfill some of the more complex ingredient requirements.

Laid out with elegant, high-resolution photography and clear typography (note to designers: don’t put colored text on a black background if at all possible), the recipes are easy to follow, mildly challenging to execute, and a joy to explore even if some creative improvisation may be required. Urushido’s explanations and essays aren’t just engaging and informative; it is impossible not to improve one’s skill level no matter the reader’s starting point. He also dives deep into the required tools, stemware, techniques, and must-have ingredients to start the reader’s journey. Think of it as one of those Masterclasses, only in book form.

When discussing what to expect from Japanese cocktail bars, Urushido notes that it is a respectful practice to give your bartender full attention, keep your conversation at a quiet level, and refrain from boisterous laughter or inane yapping. The whole idea of letting go of one’s ego or digital device for a few moments to appreciate awe-inspiring art, alchemy, and movement in what goes into making a highly elaborate cocktail is a practice by which most Westerners would do well to abide. This is book is a steal at twice its asking price. Anyone even with a passing interest in Japanese cocktails and cocktail culture would do well to pick it up.

The Japanese Art of the Cocktail 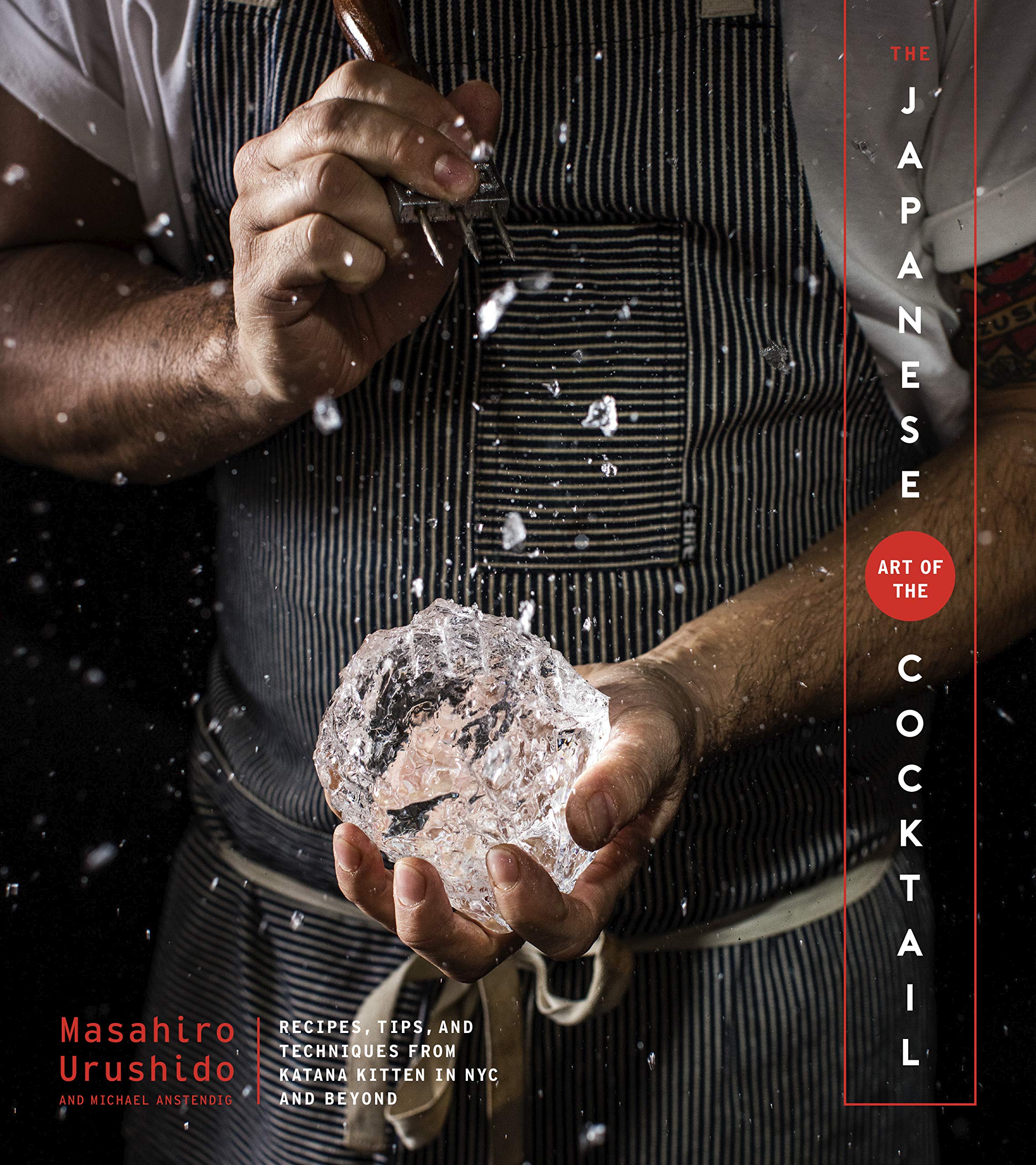 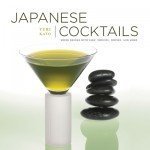 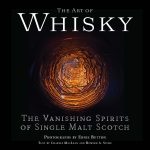 Book Review: The Art of Whisky: The Vanishing Spirits of Single Malt Scotch