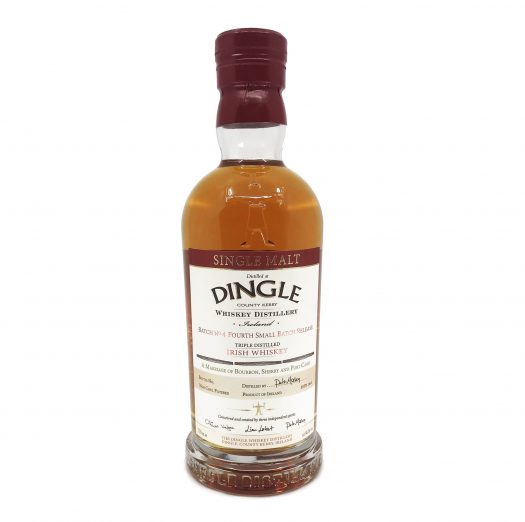 Dingle Whiskey Distillery was opened only in 2012, but it’s already tearing up the market with release after release of unusual whiskeys. Up next is Dingle Single Malt Irish Whiskey Batch No. 4, another limited edition offering that hits on the heels of Dingle Batch No. 3.

Some details on this release, which is aged in bourbon, Port, and two types of sherry casks before being blended. (Dingle No. 3 was a blend of bourbon and Port barrels, no sherry.) No age statement.

The Dingle Distillery distills four casks per day. Each cask is triple-distilled and matured in Dingle where the intrinsic elements of its coastal location create a whiskey distinctive to any other – even previous Dingle Distillery releases. Produced and tended to entirely by hand, this marriage of Bourbon, Sherry (Pedro Ximenez and Oloroso), and Port casks has resulted in a full flavored yet harmoniously balanced mix of creamy vanilla sweetness from the American oak casks, combined beautifully with dried fruit flavors of apricot and sultanas from the fortified wine casks.

Batch 4 doesn’t wander too far from the distillery’s tried and true. There’s lots of heather and cereal here on the nose, and the sherry character is right behind, backing it up. The Port isn’t immediately evident on the nose, as the bourbon cask does more of the heavy lifting. The palate is expressive and approachable, with a freshly baked cookie character up front. Hints of raisins allude to the Port influence, and the sherry casking gives the whiskey a strong character of oily nuts and orange peel. It all comes together quite amicably on the finish, which is bright with orange and lemon notes that wouldn’t be out of place in a sherry-finished Scotch.

All told this is a small upgrade over Batch No. 3, thanks in large part to its sherry influence. 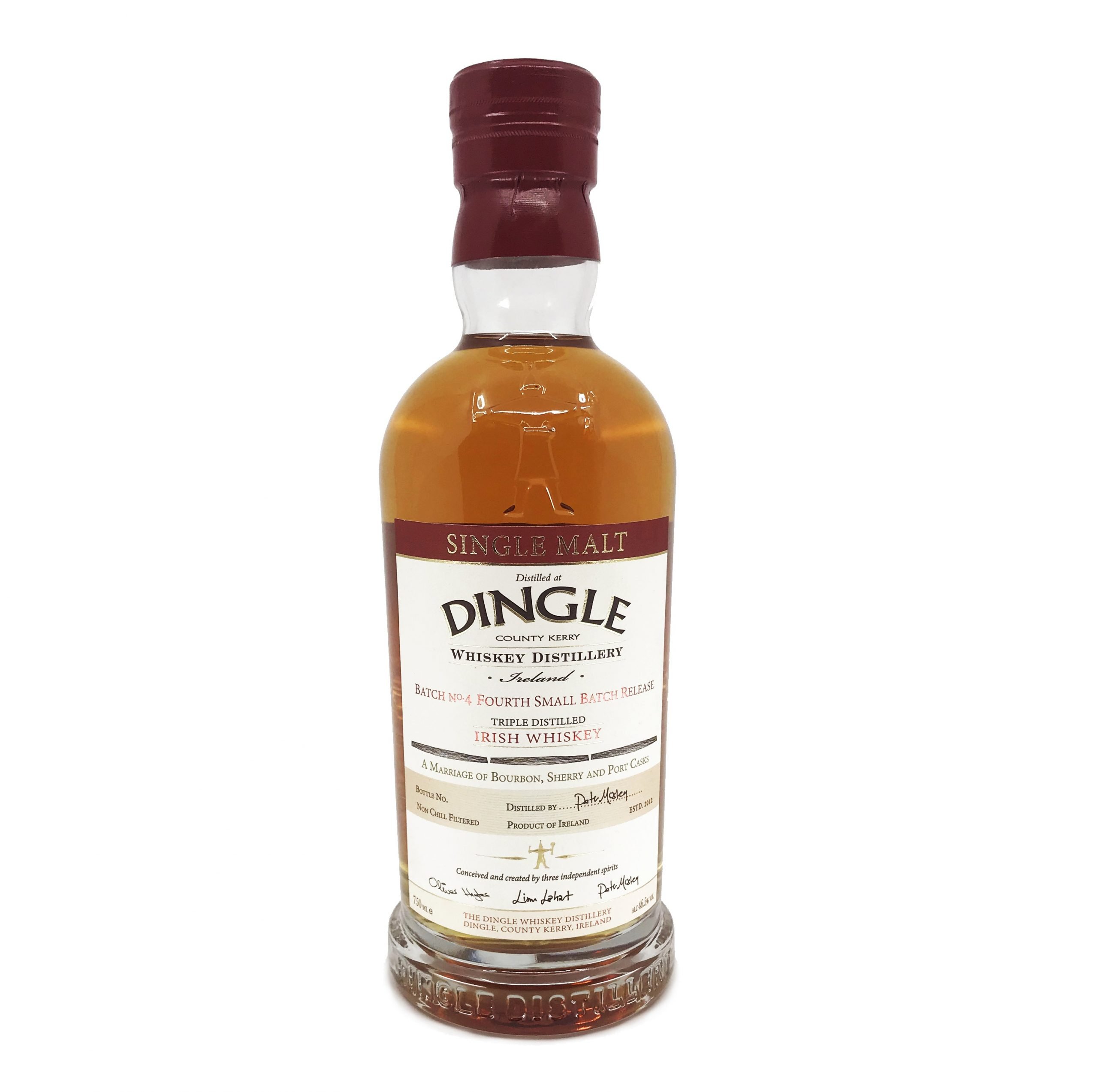