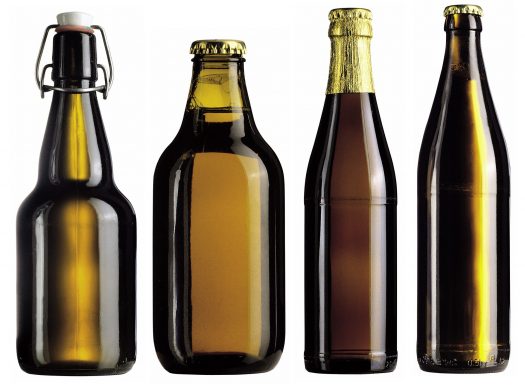 To begin with, it’s all beer. Budweiser, Guinness, Paulaner, Sapporo, Sam Adams, Pilsner Urquell, Chimay, and all their varieties are beer. Which is kind of funny since I remember saying, long ago, that I wanted something better than beer, I wanted an ale. But all ales are beer. I simply didn’t know better. The basic ingredients for beer, enshrined in German purity laws that go back to 1516, are hops, barley, water, and yeast. That’s it. Even though many beers no longer follow the austerity of traditional German brewers, these ingredients remain the primary components.

This brings us to the next step: virtually all varieties of beer can be divided into two types: ales and lagers. Pilsner, bock, dunkel, and Octoberfest beers, among others, are lagers. Amber, ESB, IPA, Porter, Stout, and Belgian Trippel are part of the ale family. All these varieties can be made using just the four basic ingredients of beer. The key differences between lagers and ales lies in the yeast used. Lager yeast works best at a lower temperature, around 45° to 55° F. Ale yeast works best at 68° to 72° F. Also, lager yeast is supposedly “bottom fermenting,” laying on the bottom of the vat during fermentation, while ale yeast is “top fermenting,” but if you get the chance to see either in action, you find that the yeast moves around quite a bit during the process either way. Lagers are matured for a longer time and in cold storage (the word “lager” comes from the German word for warehouse). Ales, on the other hand, are matured for a shorter time in a warmer environment. Lagers tend to have lower alcohol content due to the yeast’s lower alcohol tolerance.

So what does this mean for taste? Well, in the past, ales were described as heartier and fruitier, while lagers were described as smoother, cleaner, and crisper. These broad distinctions may continue to hold true for some German and English beers that have proudly brewed their beer the same way for generations. But in America, where innovation often overshadows tradition, the issue of taste isn’t so clear cut. There are varieties of lagers that are undeniably fruity and very hearty. I can recommend few hoppy beers more highly than Jack’s Abbey’s Kiwi Rising, an India Pale Lager that bursts with fruit and boasts a wickedly high abv. On the other hand, there are ales that are crisp and smooth. Sierra Nevada’s Pale Ale is so clean and refreshing that it could be mistaken for a fantastic pilsner.

So which should you drink, lagers or ales? The answer is obvious: beer!

Editor’s Note: As an aside, this is our 5000th post here at Drinkhacker. Thanks for reading, and stay tuned throughout 2017 for some great contests and giveaways as we approach 10 full years of bringing you discriminating drinkers the best that the booze biz has to offer!