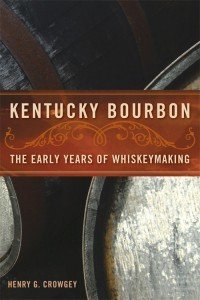 The title is most certainly not a misnomer, as Henry G. Crowgey’s Kentucky Bourbon: The Early Years of Whiskeymaking wastes no time in immersing the reader in his world, beginning with a discussion of Egyptians, Moors and the migration of distillation practices to Europe. Originally published in 1971, this challenging read holds a venerable place in bourbon’s literary canon, and for over four decades has stood as a pillar of information to those immersed in their own research. It has once again been re-pressed for a new generation of book and bourbon lovers alike.

Crowgey delivers on his premise: providing the reader with die-hard facts from the commonwealth’s primal origins to the years slightly preceding the Civil War, leaving no information unchecked and no barrel untapped. On selecting this time period for the book’s endpoint, he laments

“There was never a serious attempt on the part of 19th-century historians to perform the necessary research. Thus was much valuable history was lost, perhaps beyond recall, and therefore arose many pleasant legends in its stead.”

With the exception of a few small turns, Crowgey eschews scientific theory and methodology in favor of the minutiae: bills of deed, political theater and eloquent passages all intertwine to capture both the history of bourbon and of the Commonwealth with which it seems inextricably linked.

As a factual, historical, academic tome it is thorough and highly informative.  It is a delight to watch a master scholar get his hands dirty and tell a history free of corporation-approved tales. However, it is also what makes Kentucky Bourbon such a challenge of a book to absorb. Those looking for an easy read may find these pages difficult or cumbersome in detail. Definitely an offering for enthusiasts and students of the craft. 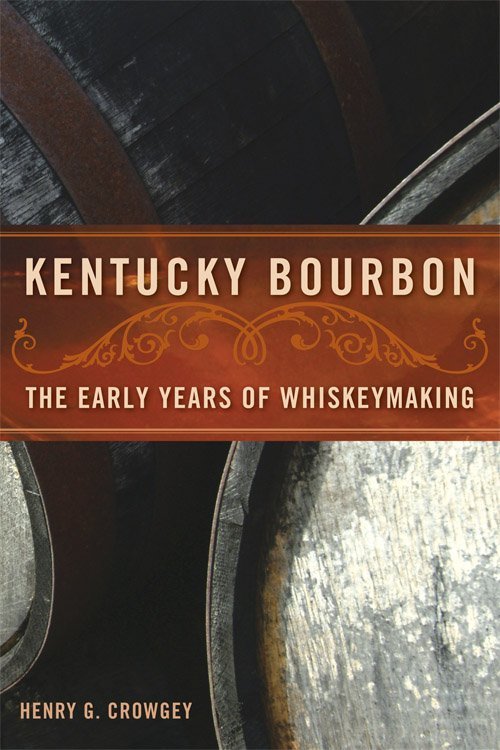 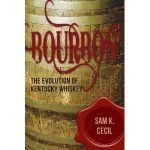