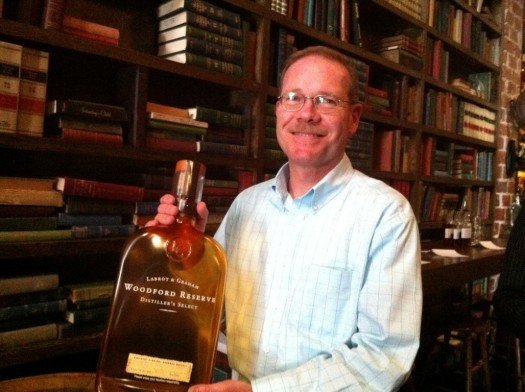 Recently I had the opportunity to make my own Bourbon. No, I didn’t distill it, age it, or bottle it. I did the hard part: Batching it.

Woodford Reserve’s Master Distiller Chris Morris was in town to talk shop, and I had the good fortune to be able to attend an experiment that, for Morris, was a first of a kind. He brought in about a dozen sample bottles drawn each drawn, at random, from barrels that had been used to make Woodford Reserve Bourbon. Woodford, like most Bourbons, isn’t a single barrel product, and Morris said in our long discussion that he looks at about 150 barrels each time he goes to bottle, selecting 100 to go into that batch of product. (The rest go into the next batch, or on down the line.) The process is, of course, called “batching.” It’s not “blending,” which would imply different types of whiskeys being used in the mix. (Although that’s something I’ve done as well.)

Designed as a competition, eight of us were set loose before the sample bottles, tasting and making notes about each, then deciding which ones to include in our own personal batch of Woodford Reserve. The whiskies ranged from six to eight years old, and while they had much of the same DNA, there were definite differences among them. I immediately marked a few I didn’t think were “ripe” off my list, and ended up using just three whiskies: Two eight year olds and one six year old, in my final batch.

After we all finished, Morris carefully nosed and tasted the eight concoctions and declared a winner — whiskey #1, which he felt offered orange notes. (Mine was decreed to offer “tea leaf” and “cinnamon” character — the latter was what I was aiming for, but the former was news to me!) I sampled most of the eight whiskies after and found them all burly, wood-forward, and full of character. While I ultimately preferred my mix the best — who wouldn’t? — I was intrigued by Morris’s 2nd place pick, which he felt offered a ton of berry character, but which I found to be overwhelmingly corny. It all goes to show that the eye — and palate — of the beholder means just about everything.

This was an amazingly fun experiment and again I want to thank Morris and Woodford for the opportunity to be part of it. 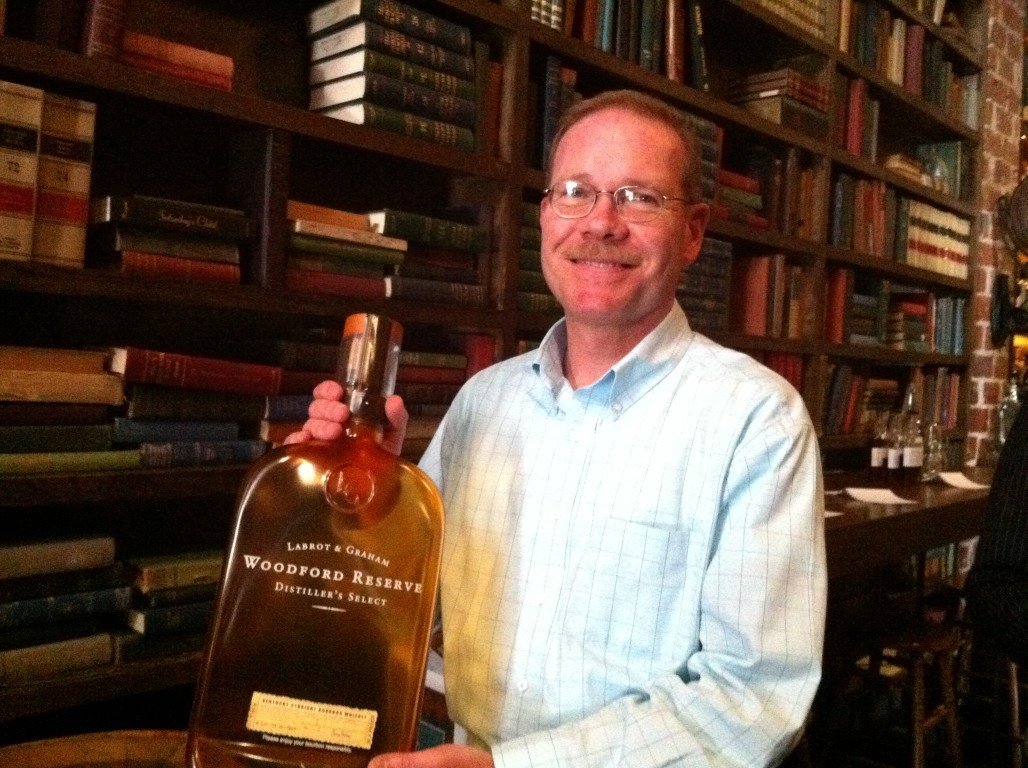