Taiwan is one of the largest consumers of single malt whisky in the world, but the small island nation did not begin to produce its own whisky until the Kavalan Distillery opened its doors in the early 2000s. Since then, only one other distillery, Nantou, has followed in its footsteps, keeping Taiwanese whisky limited in the international market despite growing production volume and demand. Kavalan and Nantou both produce mostly malt whisky in the Scottish tradition using pot stills and aged in ex-bourbon barrels, although Nantou has released some whiskies finished in fruit liqueur barrels. The whisky is bottled much younger than Scotch because, just as in other parts of South Asia, the Taiwanese climate supports accelerated aging. The amount of annual evaporation loss during aging is reportedly between 7 and 15%, depending on the distillery. 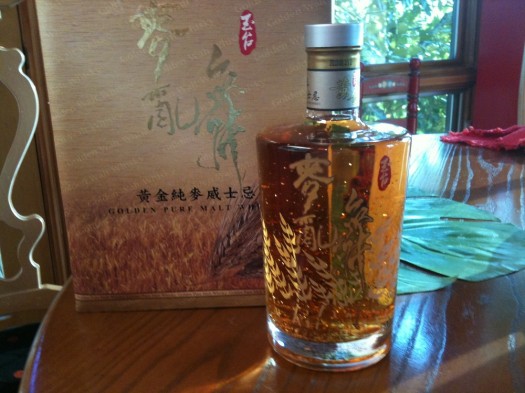 Malt whisky isn’t just made in Scotland. It hails now from locales around the world, with Asia turning in some especially credible single malts (see Yamazaki, et al.). And then there are bottles like this, a gift to my parents from travelers returning from Taiwan. I am not sure what to call it since the… 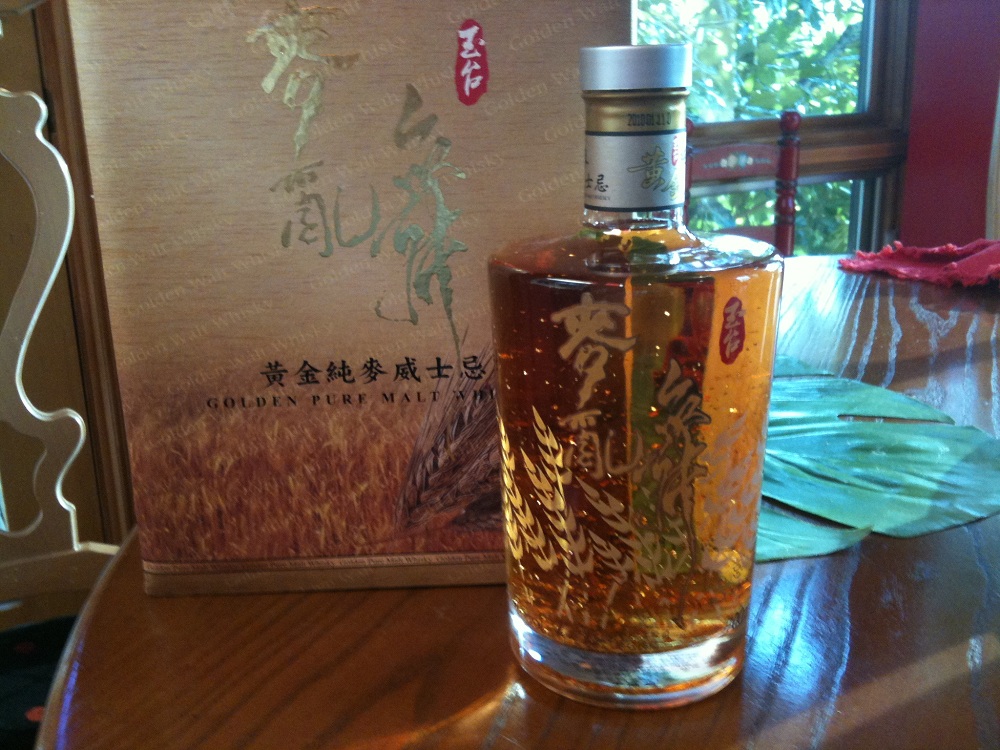