Whisky made in Scotland, referred to as Scotch, is one of the most popular types of whisky in the world. By law, it must be distilled to no more than 189.6 proof and produced from a mixture of water, cereal grains, and malt, with the only allowed additives being water and caramel coloring. Scotch must be aged in oak casks in Scotland at a licensed warehouse for a minimum of three years, but, unlike bourbon or rye, those casks can, and almost always are, used barrels instead of new ones. Scotch is separated into five categories, one of which is required to be displayed on the label: Single Malt (100% malt barley from a single distillery), Single Grain (all grain spirit from a single distillery), Blended Grain (grain whiskies from multiple distilleries), Blended Malt (a blend of single malts), and Blended Scotch (a blend of malt and grain whiskies). The malt used to make Scotch can be dried by fire from with compacted vegetation called peat, which imparts a unique flavor on the final product. (This type of Scotch is most common on island regions, particularly Islay.) There are five whisky-producing regions in Scotland, each with its own style and character: Lowlands, Highlands, Speyside, Islay, and Campbeltown.

After digging Glenlivet’s 25 year old Scotch, the company was kind enough to send samples of the rest of the “core” lineup — the bottles that are available worldwide, year-round, all the time — for comparison. This Speyside giant produces quite a range of whiskys. Some thoughts follow. Glenlivet 12 Years Old (2008) – Your… 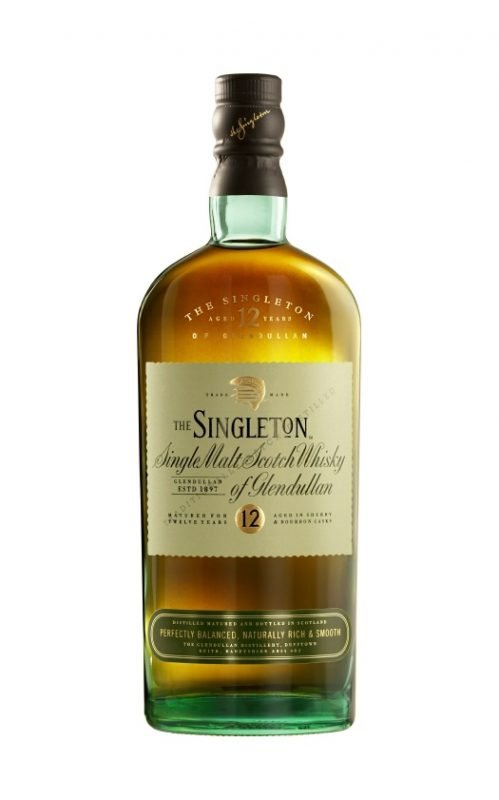 New Scotch expressions are legion. But Scotch producers making it to the U.S. are pretty rare, considering this country’s love of the stuff. Glendullan distillery presents its first American offering this fall, The Singleton, a 12-year single malt that most Scotch enthusiasts will likely find perfectly pleasant, if a bit entry-level. Produced in the crowded… 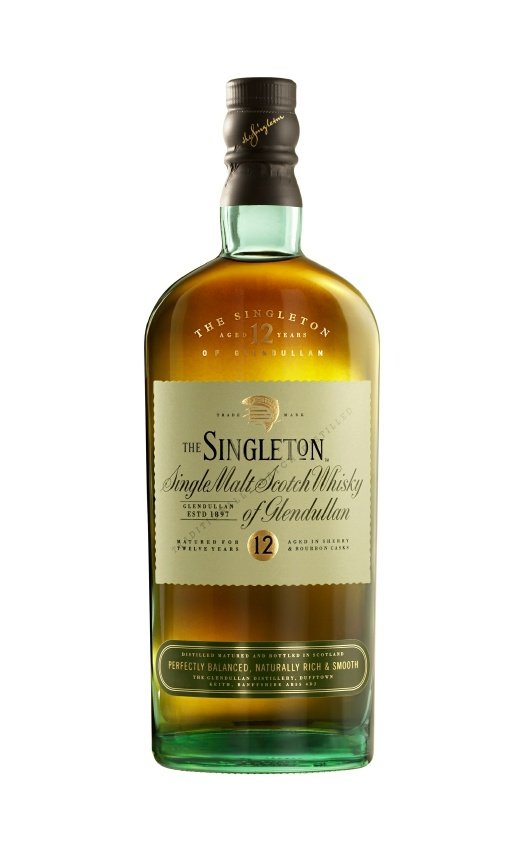 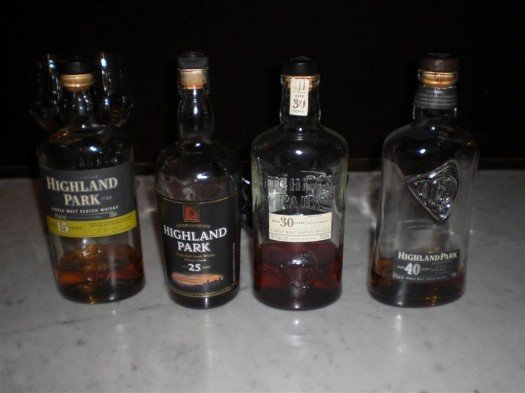 It isn’t every day you get to taste the complete lineup of a serious Scotch producer in one sitting… and have a gourmet dinner to go along with it. While I’m still recovering from gulping down six glasses of Scotch in lieu of wine on Thursday night (pacing yourself when you’re thirsty during a meal… 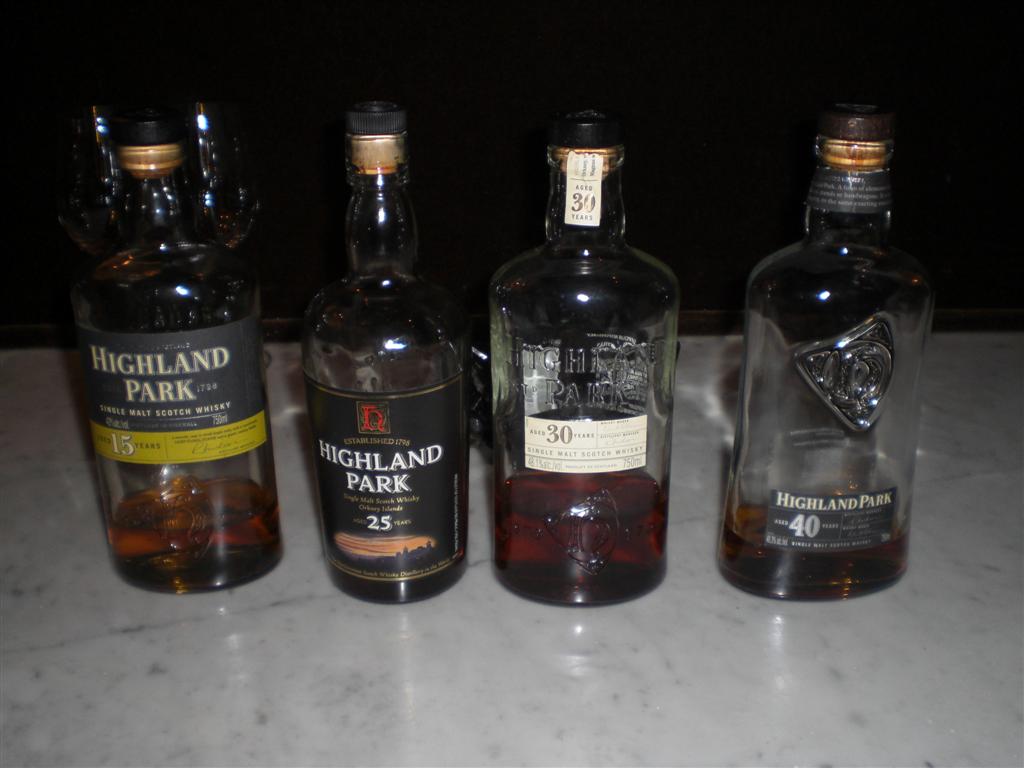 Glenlivet launches its oldest (permanent collection) Scotch this fall, a 25-year malt called XXV. It’s exceptional. Aged in oak and Oloroso Sherry casks, the XXV has a light playfulness and a near-perfect balance for a single malt Scotch. Bottled at 86 proof, it needs the tiniest splash of water to cut through some pretty intense… 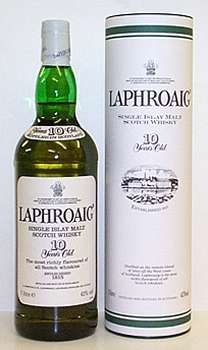 One of the great things about this job is getting to meet the people (like Dan Gordon and Jameson’s Brendan Monks) who actually make the wine, beer, and spirits we so lustily consume. But not every distillery can send their masters on a flight around the world to meet with writers, so classic Scotch bottler… 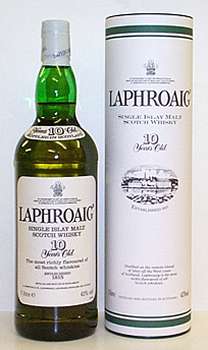 I was lucky to get my hands on a bottle of Ardmore’s new single malt, Highland Scotch release, Traditional Cask, which has arrived on our shores with just 3,000 cases available. Non-chill filtered and produced in the Speyside region, it marks Ardmore’s first single malt to be made generally available in the U.S. (The company… 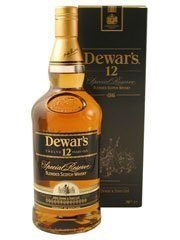 A cut above standard grade Dewar’s, this 12-year-old blended Scotch is as smooth as they come. Honey is brightest on the palate, and a smoky, tobacco-laden aftertaste lingers on the finish. Light and almost crisp (imagine biting into a fresh apple), this is a whisky that’s best straight up, without water or ice. At just… 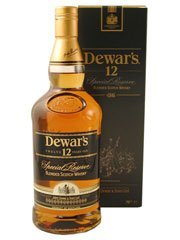 Chivas Regal is one of the old reliable names of blended scotches. You probably cringe when you see, oh, Cutty Sark on the bar at a private event, right? But Chivas, yeah, that’s a name you can can behind for a shot or two. This month, Chivas Brothers rolls out an ultra-high-end 25-year-old blend, inspired…