While bourbon is considered America’s native spirit, rye was actually the favored whiskey among her earliest colonists and continued to be popular well into the 1800s, especially in northeastern states like Maryland and Pennsylvania. George Washington even famously distilled rye at his Mount Vernon estate in Virginia. By U.S. law, rye whiskey must be made from a mash of at least 51% rye (with corn and malted barley typically rounding out the remainder of the mashbill). Rye must adhere to the same production standards as bourbon: aged in new, charred oak containers, distilled to no more than 160 proof, entered into barrel at no more than 125 proof, and bottled at a minimum of 80 proof. A straight rye whiskey must be aged for at least two years. Rye whiskey production largely ceased in the U.S. after Prohibition, despite its popularity with America’s nascent cocktail culture at the time — although rye has always been popular in Canada, and rye remains a major component in many Canadian whiskeys today. The resurgence of American whiskey in the late 1990s and an explosion in the popularity of craft cocktails around the same time has launched a revival in rye whiskey production — and consumption — in America. 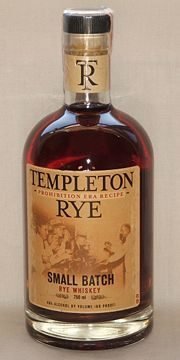 If they were drinking whiskey this good back in the Prohibition days, I don’t feel so bad for them after all. A purported favorite of Al Capone and “the center of his bootlegging empire,” Templeton Rye is a killer whiskey that — if marketng is to be believed — has been being produced in small… 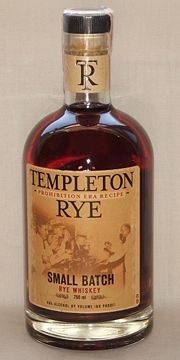 Just so I can get it down, officially, the full, official name of this product is (rî)¹. Actually, that’s a cheat, because there’s no symbol for a “long lowercase I” — an i with a horizontal bar instead of a dot — that the web can render, at least not that I know of. So… 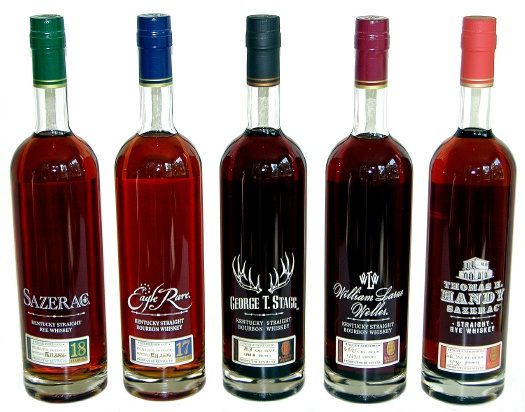 Each year the distilling masters at Buffalo Trace release limited-release whiskeys that connoisseurs will want to seek out. This year’s five whiskeys, rarities that may not see store shelves come 2009, are all worth exploring in depth. Some notes on each of the five (all officially 2008 releases) follow. (They are pictured in the order… 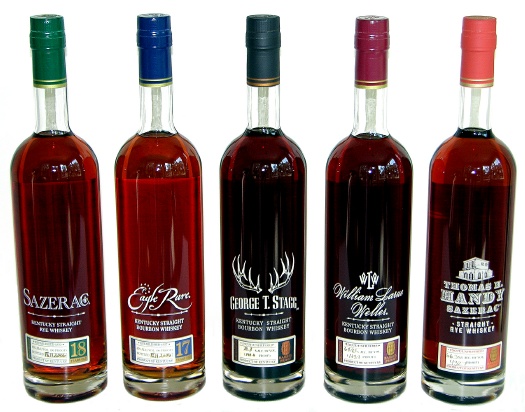 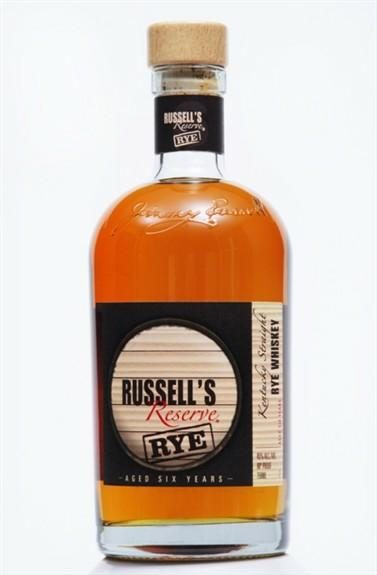 There’s a dearth of good, affordable rye whiskey on the market. While I swear by Old Overholt, I welcome competition in the form of Russell’s Reserve (from the same folks that make Wild Turkey), a rye that, at $25, isn’t as cheap as Overholt but isn’t in the stratosphere like some high-end bottlings. Russell’s is… 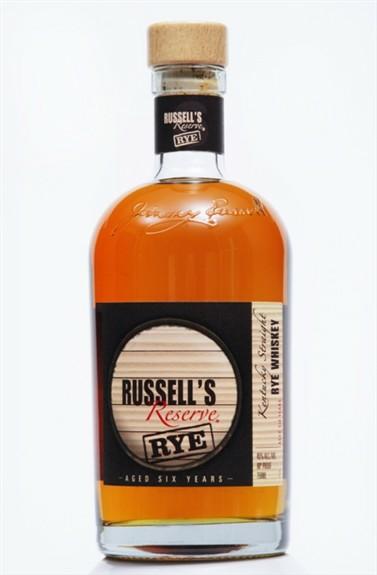 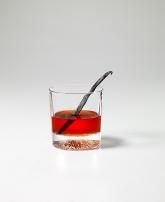 When people see my home bar their eyes tend to glaze over. I have everything you could want, which leaves people too overwhelmed to figure out what they really want to drink. When they ask me to surprise them, I make a Sazerac. Since it doesn’t require any fresh ingredients like lemon juice, the Sazerac… 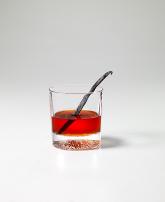