Del Maguey’s Pechuga Mezcal is legendary in the mezcal world, and justifiably so. For those not in the know, in Spanish, a pechuga is a poultry breast, commonly a chicken breast. Why would you call your mezcal Pechuga? Because it has a chicken breast in it. How’s that? Del Maguey mezcel is distilled three times, and… 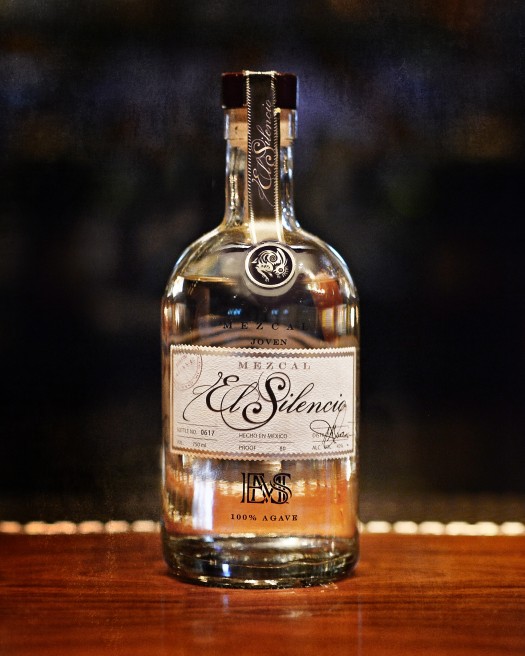 El Silencio is a new brand of premium mezcal, produced in small batches in Oaxaca from, per the distillery notes, a “blend of 100% wild agave using 10- to 12-year-old plants.” It’s then double distilled and bottled, sans aging. The name is indeed a reference to David Lynch’s Mulholland Drive. The nose is bright and big:… 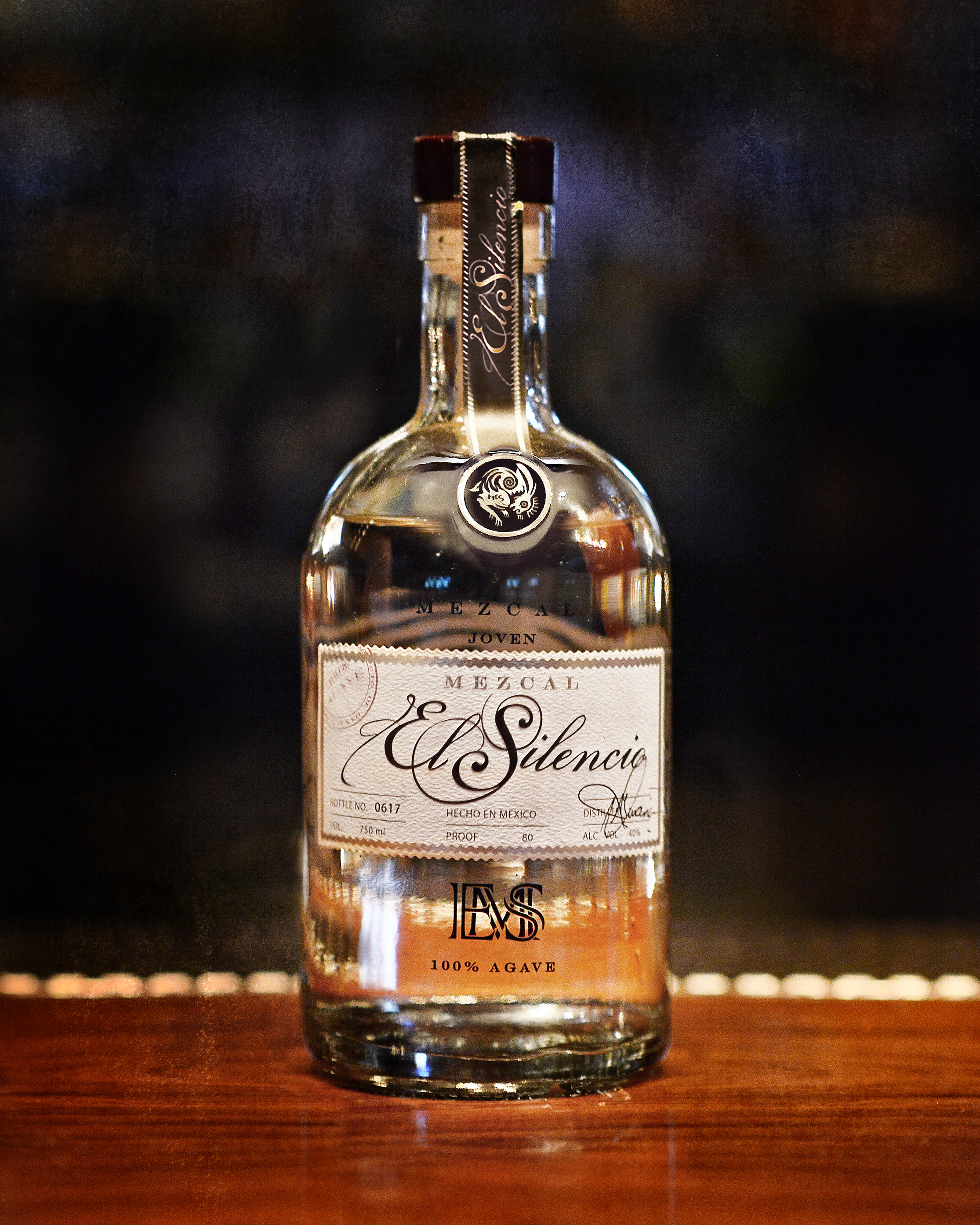 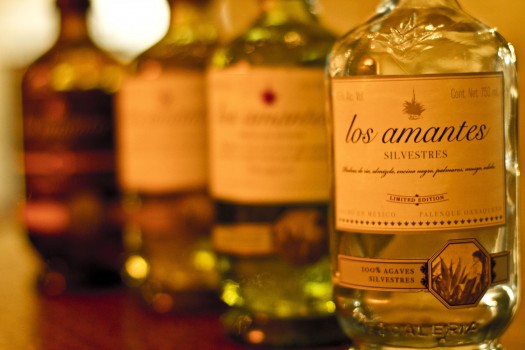 Los Amantes, “the lovers,” is a Oaxacan mezcal made via traditional methods, using an underground pit to smoke 100% Tobala and Espadin agave pinas for three days, then triple distilling the juice pressed from them. This Joven mezcal has a faint color. Although joven mezcals can be lightly aged for up to 2 months in… 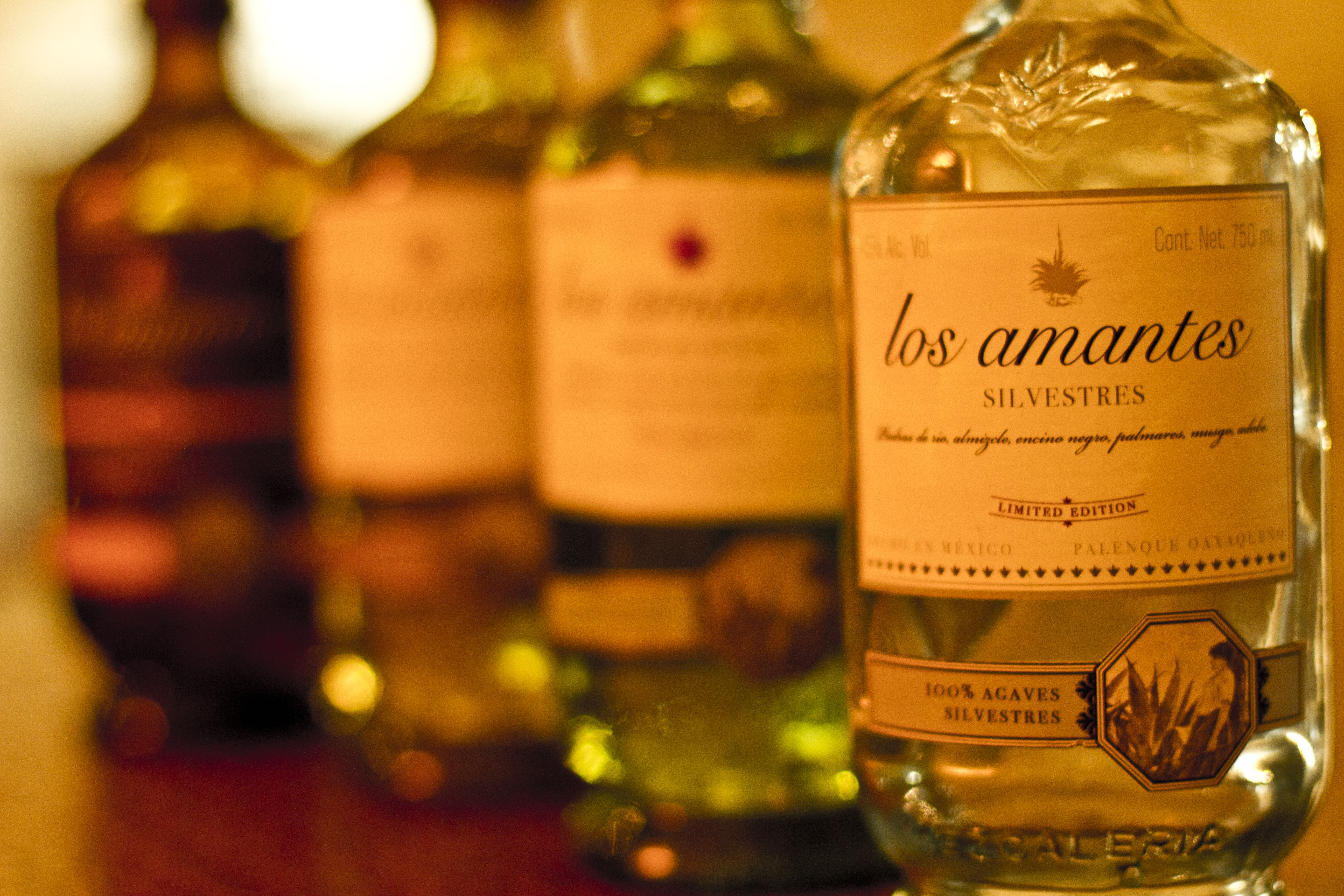 Don Amado makes a line of regular, 80-proof mezcals (blanco, reposado, and anejo — none of which we tasted but which are pictured nonetheless), but this is Rustico, a higher-proof mezcal bottled at a big 94 proof. (The same distillery also makes Mina Real, which we recently reviewed.) These are Oaxaca mezcals, double-distilled in ceramic…

Oaxaca-based Mina Real is 100% agave mezcal that is made with a hybrid modern and historical technique. Per the company: it is “made from agave that has been steam-roasted in low pressure brick kilns in order to highlight the plants’ bright highland flavor and floral bouquet without the layers of smoke traditionally found with wood-roasted… 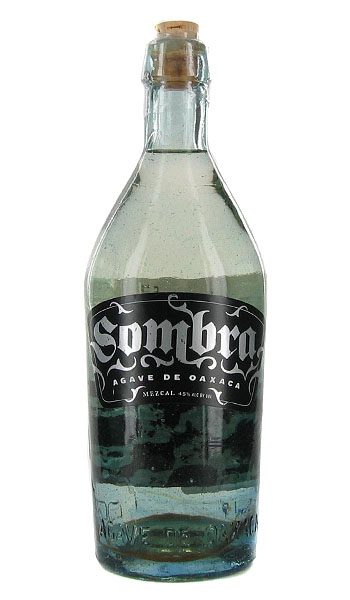 Sombra is Oaxaca-area mezcal (from the village of San Juan Del Rio, specifically), made from organic espadin agave grown at 8000 feet. An unaged mezcal, Sombra offers immediate and heavy smoke on the nose, more barbecue than forest fire. There’s a strong undercurrent of sweetness as well — almost a tangy apple, or perhaps applewood… 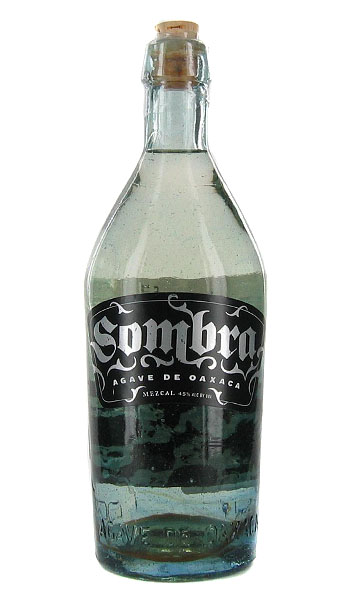 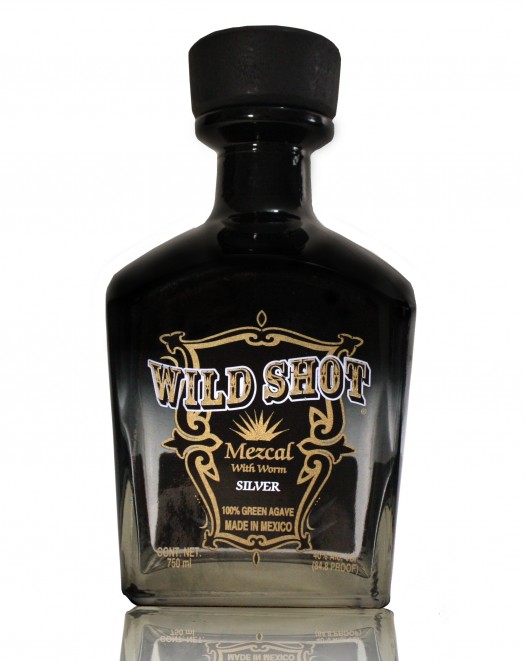 A beverage with a name like Wild Shot doesn’t exactly wear subtlety on its sleeve, and this unaged mezcal — complete with, or rather extremely proud of, the worm at the bottom of the bottle — doesn’t really hold back. Country musician Toby Keith is the man behind this celebrezcal, and you can click the… 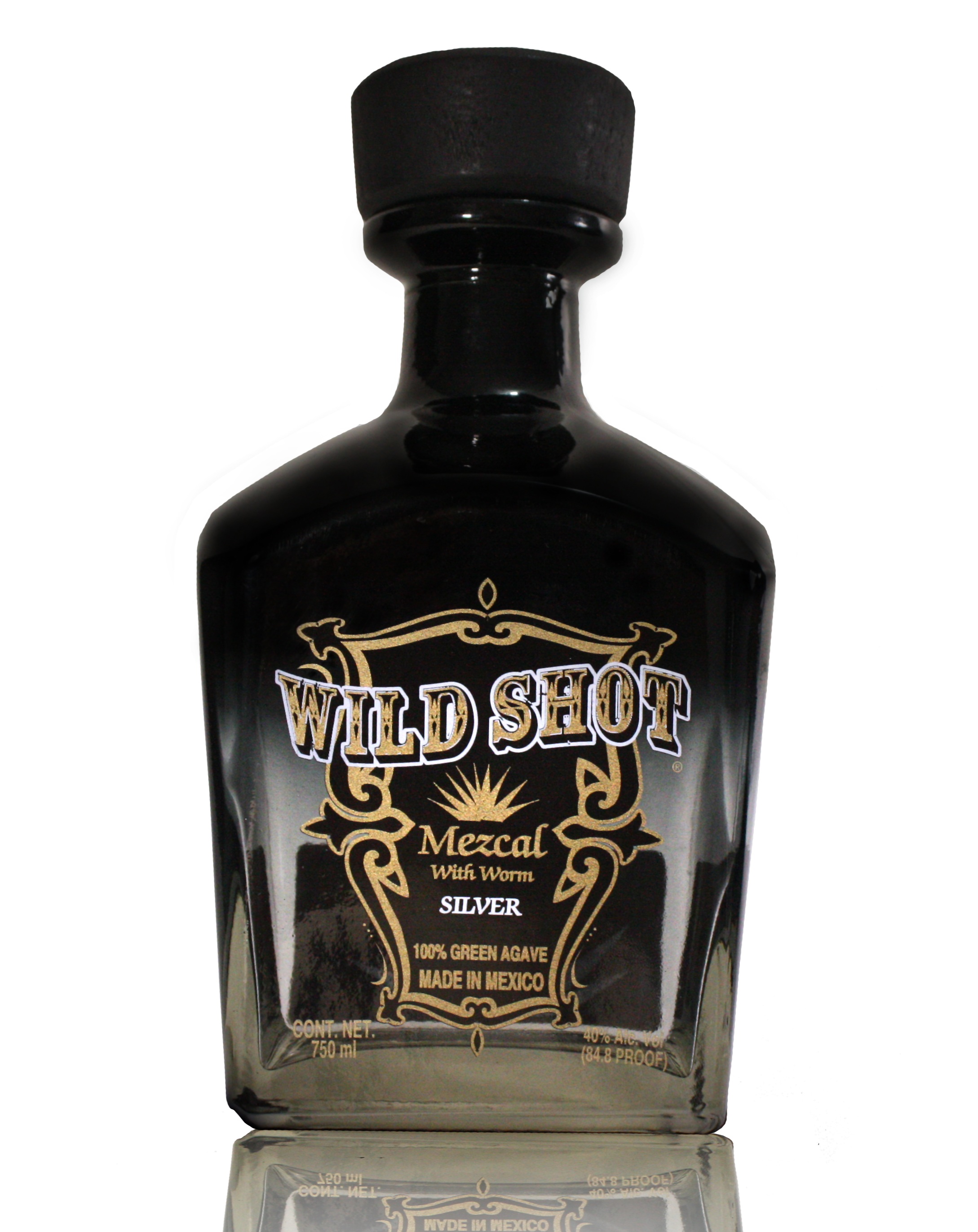 We last encountered Zignum’s mezcal earlier this year in its reposado incarnation. Now the brand is back, this time with an anejo version. Made from green agave and aged more than a year, this is mezcal with much of the smokiness aged right out of it. You’ll find lots of exotic, tropical, and caramel notes… 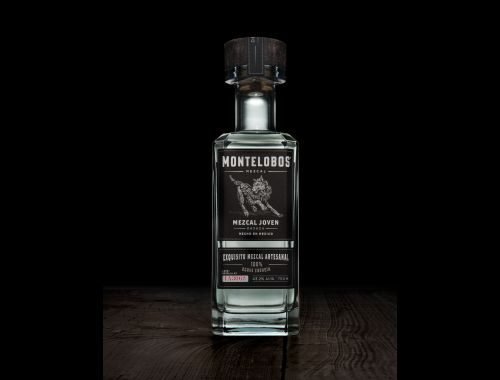 Crafted in Oaxaca from 100% agave espadin, this lightly overproof, unaged mezcal is a classic example of the spirit from head to toe. The nose of Montelobos is intensely smoky, with a barbecue-like sweetness underpinning the char. On the tongue, it follows through on this promise. A rush of fresh barbecue smoke, followed by intense… 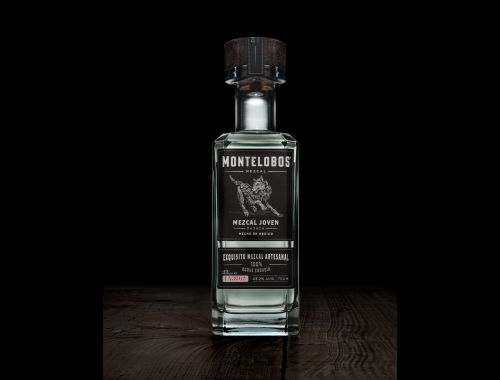 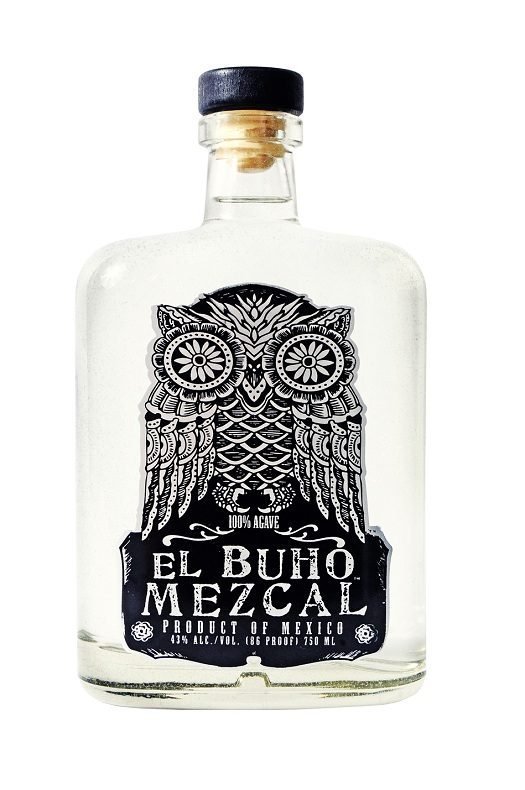 Made in Oaxaca, this mezcal is made from espadin agave plants and roasted with mesquite for a full week in a fire pit before being crushed (by a burro!) and pressed for the juice. The fermented mash is twice distilled in an alembic pot still before bottling, unaged. The smoky nose reveals little about what’s… 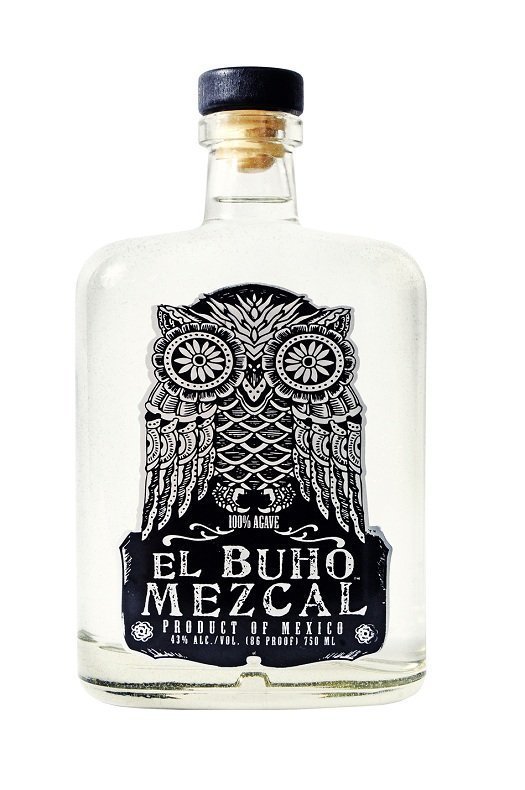