What a gorgeous, lush rum this is. From the land of Guatemala comes Ron Zacapa’s old rum, aged at 8,000 feet above sea level (where the temperature averages 62 degrees) and blended from rums in the solera style. The rums in the blend range from a youthful 6 years to a hoary 23 years old… 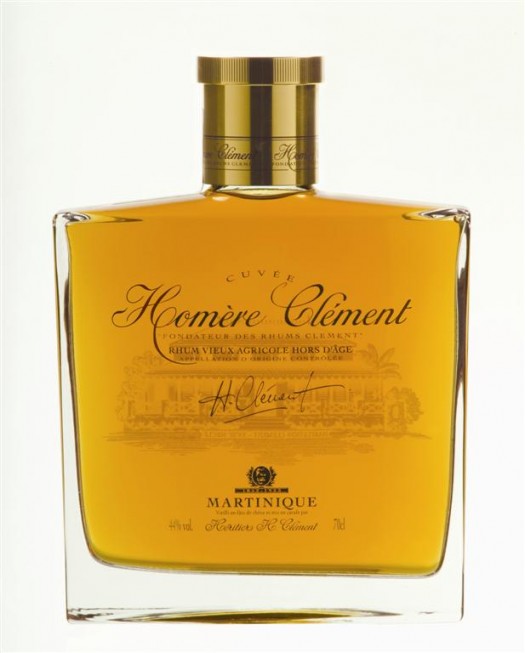 The celebrated Rhum Clement hails from Martinique, where just about everything seems to have an extra letter in it. I managed to get a small sip of the company’s top-shelf Clement XO at the recent WhiskyFest San Francisco, and the company was kind enough to fill me in on the rest of the line which…

After my report on Sgt. Classick‘s Hawaiian-based rums, the good folks at Haleakala Distillers responded to remind us that Classick isn’t actually distilled on the island, and that its products are. In fact Haleakala is the only distillery on the island of Maui, and produces a selection of fine rums. None of these rums are… 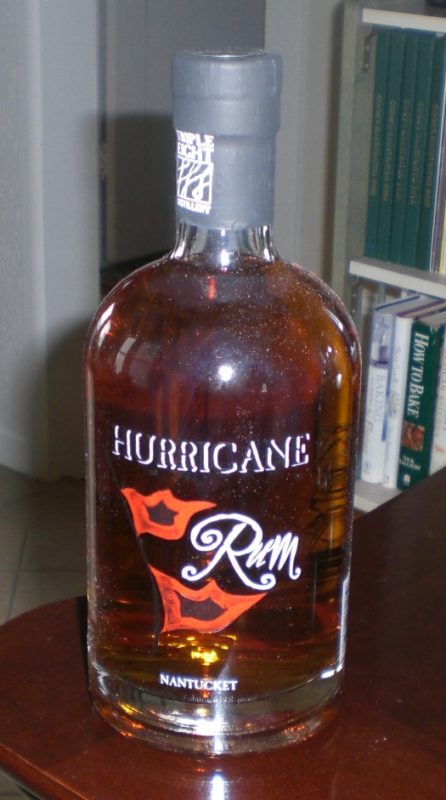 The folks of Triple Eight Distillery (whose vodkas I reviewed here) also produce a rum called Hurricane. Now Nantucket is not typically an area one associates with rum, but the folks in Massachusetts at least do a credible job with it. There’s nothing overly surprising about Hurricane Rum aside from its provenance. Named in honor…

Unless you live in Miami, good luck getting your mitts on Ron Atlantico. For now, this fine Dominican rum is sold only in South Florida, though fortunately the company is planning expansion. Where and how quickly… that’s the question. The origin of Ron Atlantico is interesting: It’s a bourbon-dark rum that’s belnded from a selection… 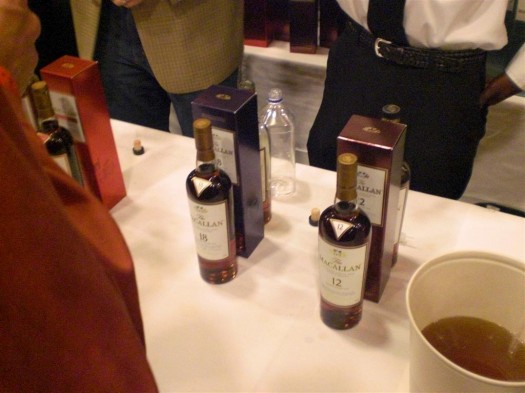 It’s official: WhiskyFest is awesome. Bouncing around the dozens of booths and hundreds of spirits being poured was tons of fun: More intimate than the enormous wine events and studded with wall-to-wall kilts. My final tally: 24 whiskeys tasted (plus a rum and a gin). That’s more than I was expecting to sample, but as…

Read any bar menu and you’re likely to find at least one cocktail containing 10 Cane Rum. Why’s it so popular? Let’s explore. For starters, unlike most rums, which are made of molasses, the 80-proof 10 Cane is made from pure, pressed sugar juice. Though it’s technically a white rum, it’s also aged in oak…

“Fusing more than 500 years of tradition with advanced technology” brings us Sagatiba Pura cachaça, another big entrant into the rapidly proliferating cachaça craze. Sagatiba is a largely representative example of the spirit, 80 proof, fairly clean and noticeably sweet when sipped straight. There is citrus — lemon/lime and a bit of orange — on…

There’s a dearth of spiced rums on the market, and a severe shortage of ones that are any good. (We’re fans of Kilo Kai, but it remains terribly hard to find at retail.) Sailor Jerry is the personal recipe of Jerry Collins, a 1920s Hawaiian tattoo artist and apparently quite the rum connoisseur. Distilled in… 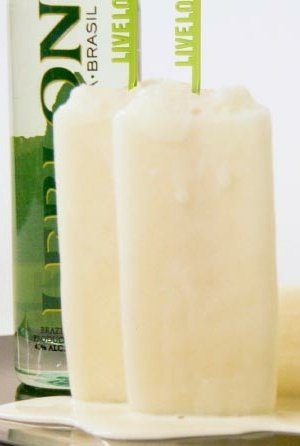