Brandy is a spirit mostly made by distilling wine. The name comes from a Dutch word, brandewijn, which means “burned wine.” Two of the best-known and indeed best types of brandy, whose production is governed by strict rules, are Cognac and Armagnac, both from France. So, all Cognac is brandy but not all brandy is Cognac. Many wine-growing regions of the world also produce brandy, and the flavors vary according to both the types of grape used for the wine and the differing production processes. Most U.S. brandy comes from California. Brandy is also used as an ingredient in spirits such as Metaxa, a Greek spirit. A distinct type of brandy is fruit brandy, which is made from fruit juice, wine, or pulp from fruit other than grapes. Grappa, common in Italy, and the South American spirit called pisco are also types of brandy.

How Is Brandy Made?
Hine Rare, Homage, Antique, and H by Hine
Paul Masson Grande Amber VS Brandy 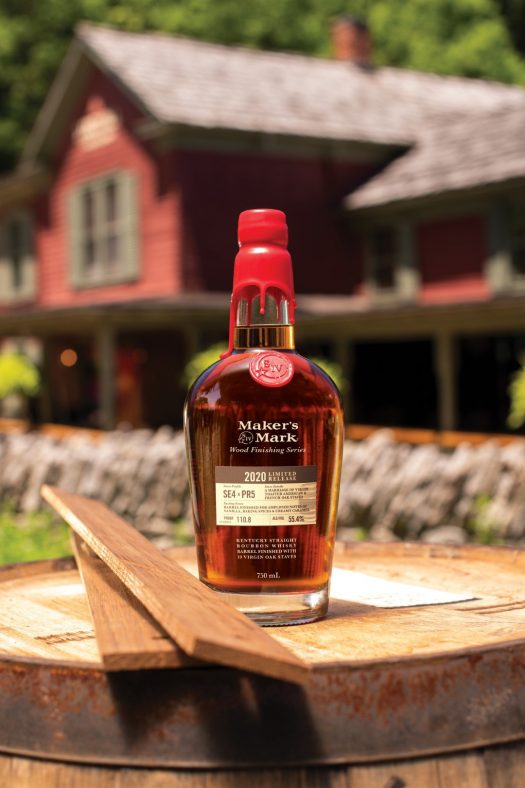 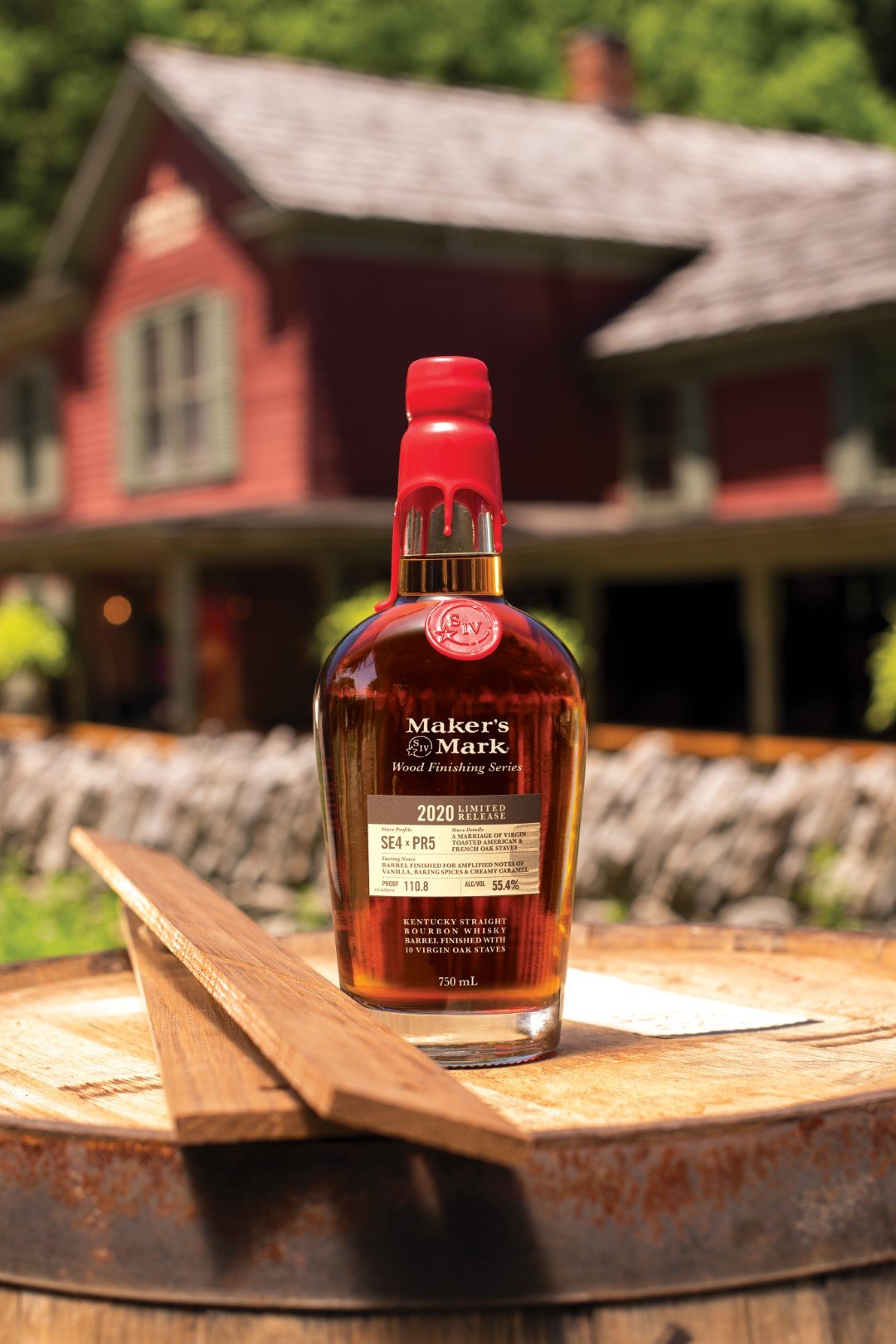 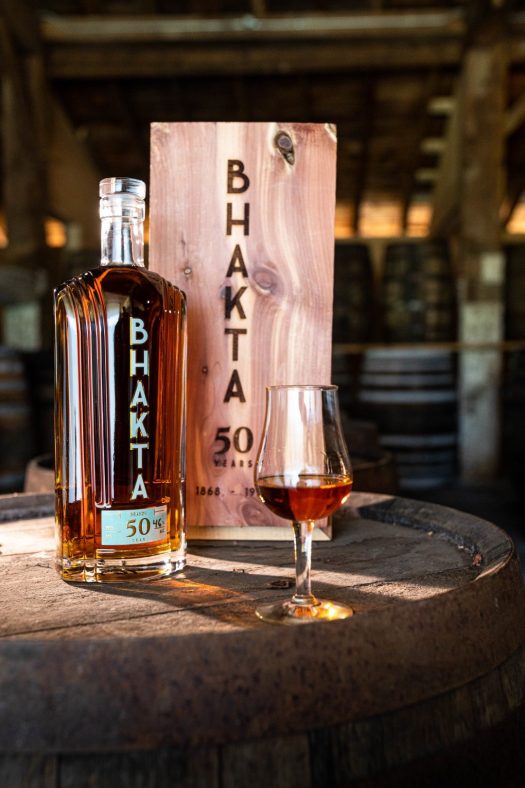 You may know Raj Bhakta best as the founder of WhistlePig. But you might have missed the news that Bhakta left WhistlePig last year and struck out in search of new ventures — and sure enough, he found a few of them. The first you’ll be seeing is called simply Bhakta 50, the product of… 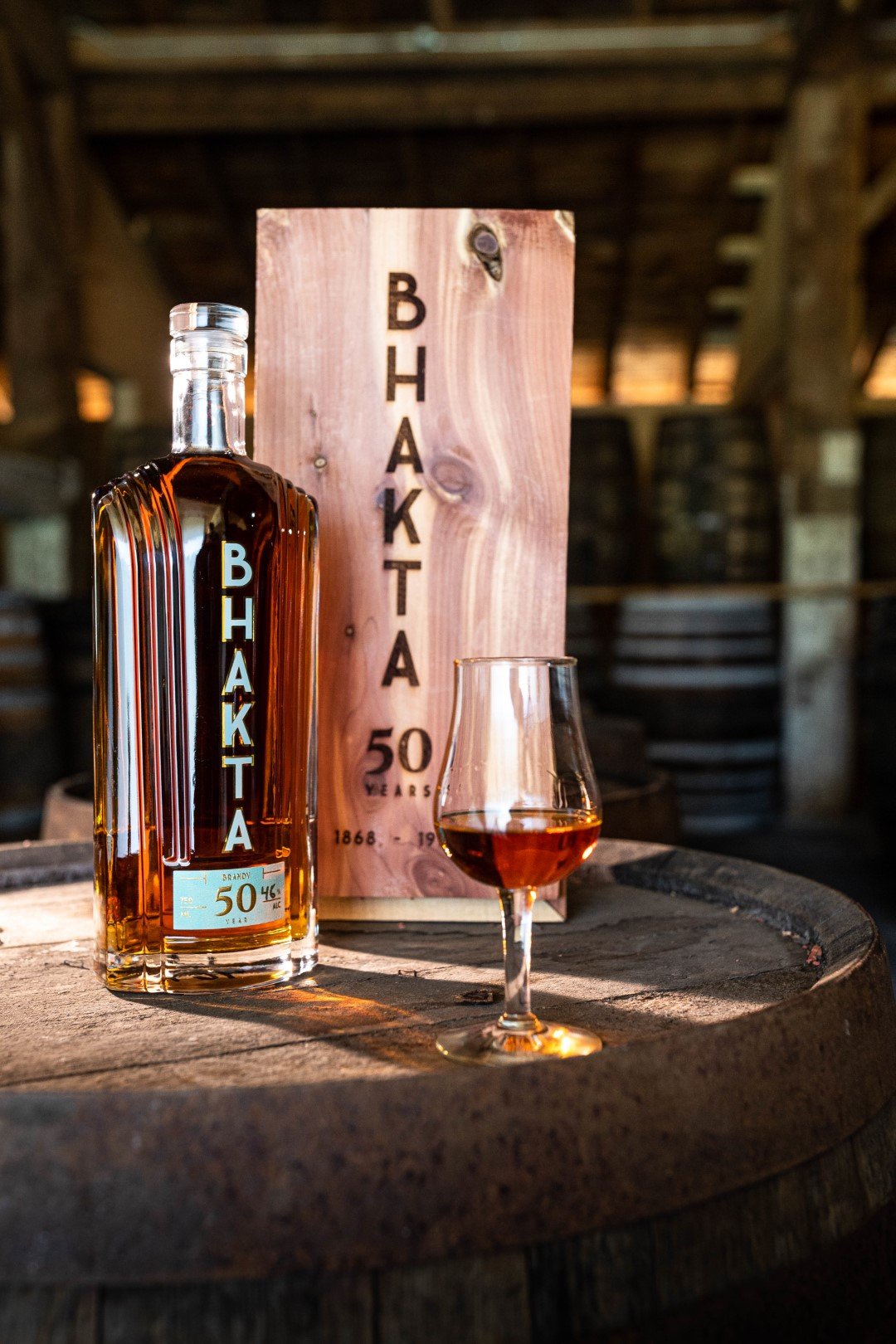 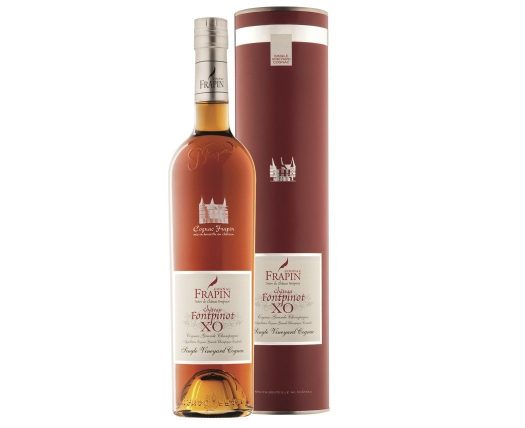 Established in 1270 in France, Cognac Frapin is a single-family estate that continues to produce a range of spirits in the Grande Champagne area. The distillery turns out a wide selection of brandies, including vintage-dated varieties. Today we look at two of the operation’s expressions — a mainline VSOP and a rarer XO. Cognac Frapin… 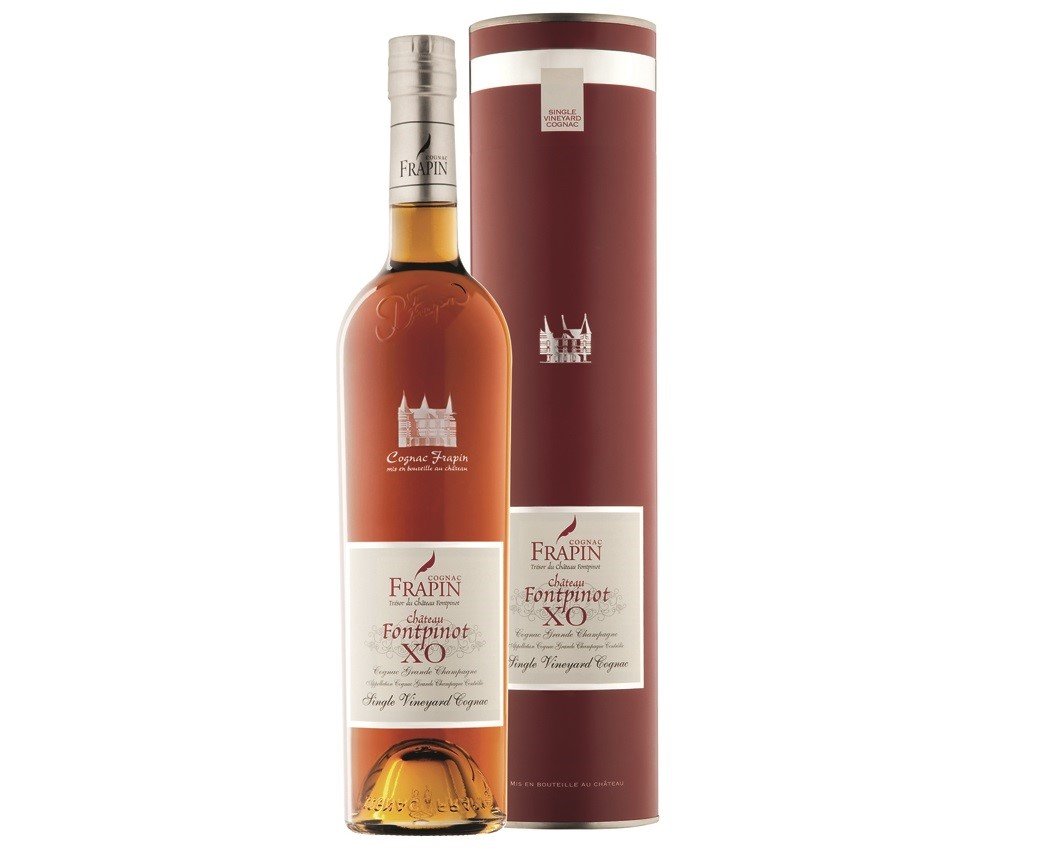 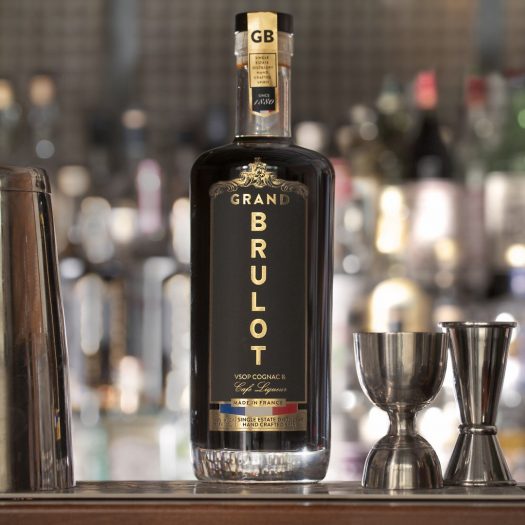 Grand Brulot is not your everyday coffee liqueur — far from it. In fact, it’s only 49% coffee liqueur. Crafted from 51% VSOP Cognac and 49% liqueur de cafe, this blend from the Tardy Cognac house is really a coffee-flavored brandy, not the other way around. The spirit, as the name suggests, is a tribute… 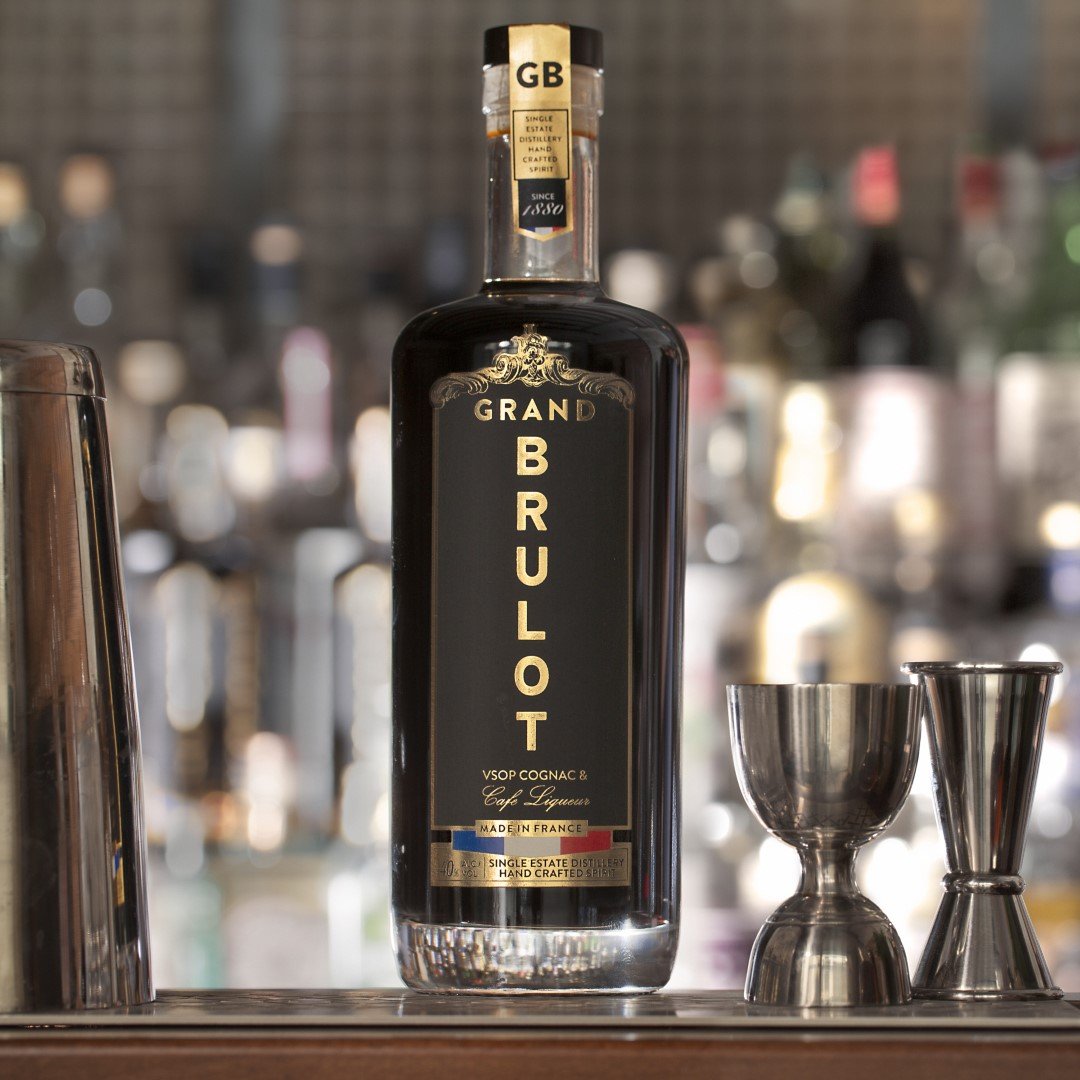 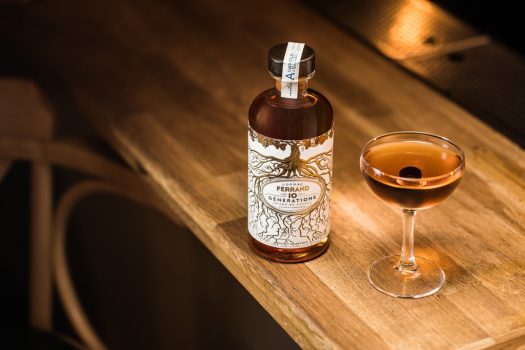 The latest Cognac from Ferrand (“Pierre” has officially been dropped from the brand’s name) is a “legacy of 10 generations,” even though it comes across with an age profile of significantly fewer generations. Maybe half a generation? Anyway… What’s new here in this Grande Champagne Cognac is that it is aged in French oak casks,… 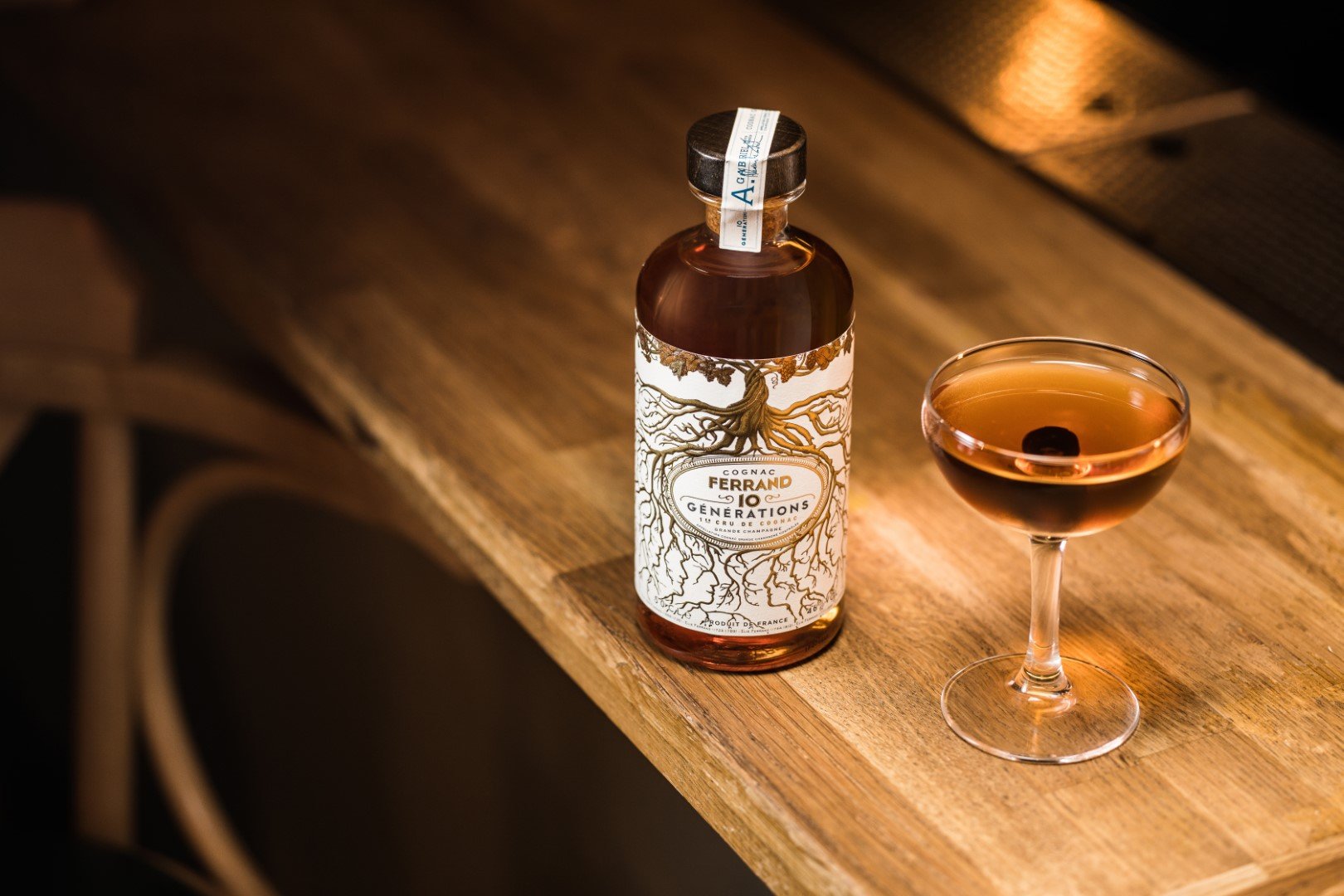 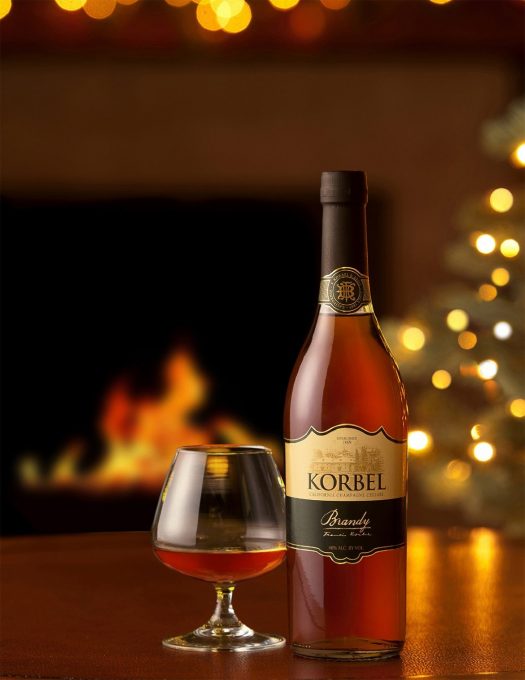 Korbel California Brandy — made right here and aged a mere 2 years in oak barrels — is hardly the elevated brandy experience Cognac drinkers have become accustomed to, which is why this is usually sold in two sizes: 200ml and 1.75 liters, the latter of which will run you a mere 20 bucks. It’s… 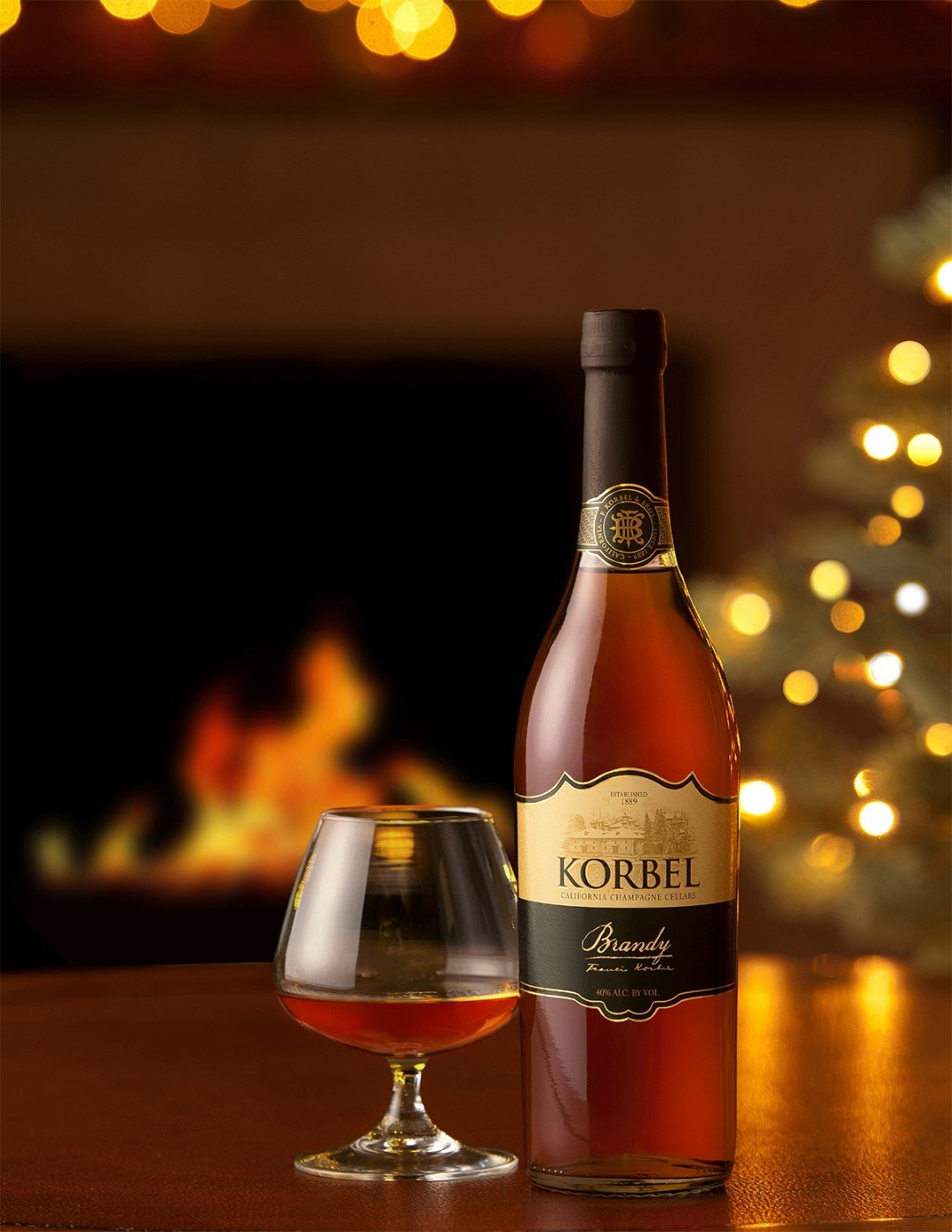 My latest trio of tasters from Flaviar’s new quarterly subscription club takes us into the world of Cognac, featuring a trilogy from France’s most noteworthy brandy-producing region — none of which we’ve ever covered here before. Let’s dig in! Maison Surrenne Cognac VSOP – This is a collaboration between California’s Germain-Robin and Cognac’s largest remaining… 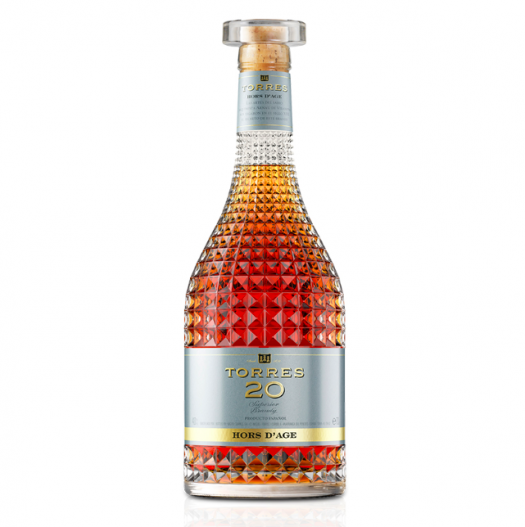 While most Spanish brandy hails from Jerez, in Andalucia, a small portion is produced in the Catalonian region of Penedes. Torres is one of two producers in this region, and they’ve been making the stuff for generations using wines from two different grapes, parellada and ugni blanc. They double distill in pot stills and then… 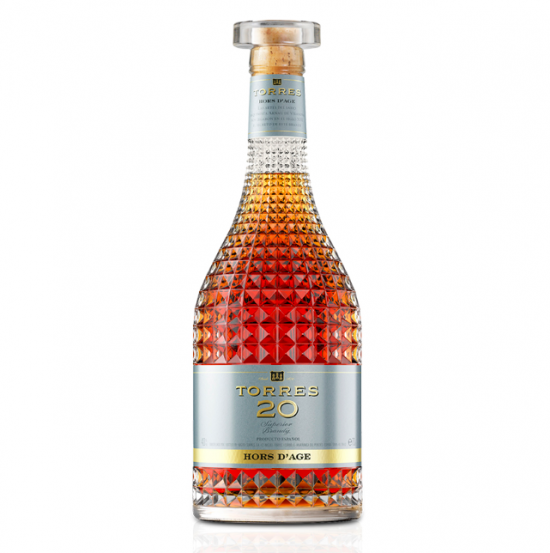 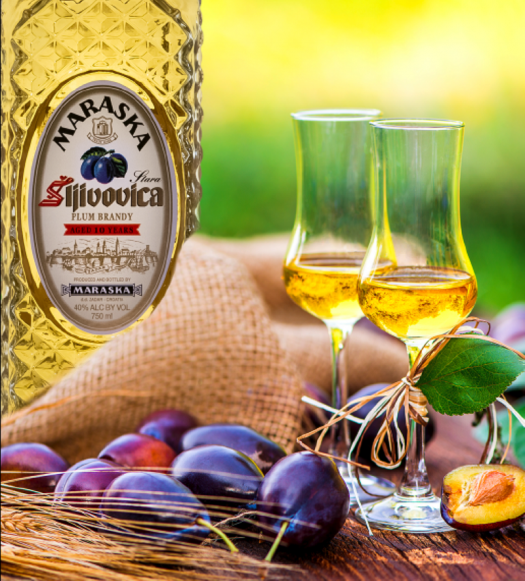 Maraska isn’t just the distiller of my favorite brand of Maraschino liqueur, it also makes a variety of other fruit brandies and nut liqueurs in its homeland of Croatia. Today we look at two of them, both traditional offerings but new entries into its catalog, a Slivovitz plum brandy and a green walnut liqueur. Let’s… 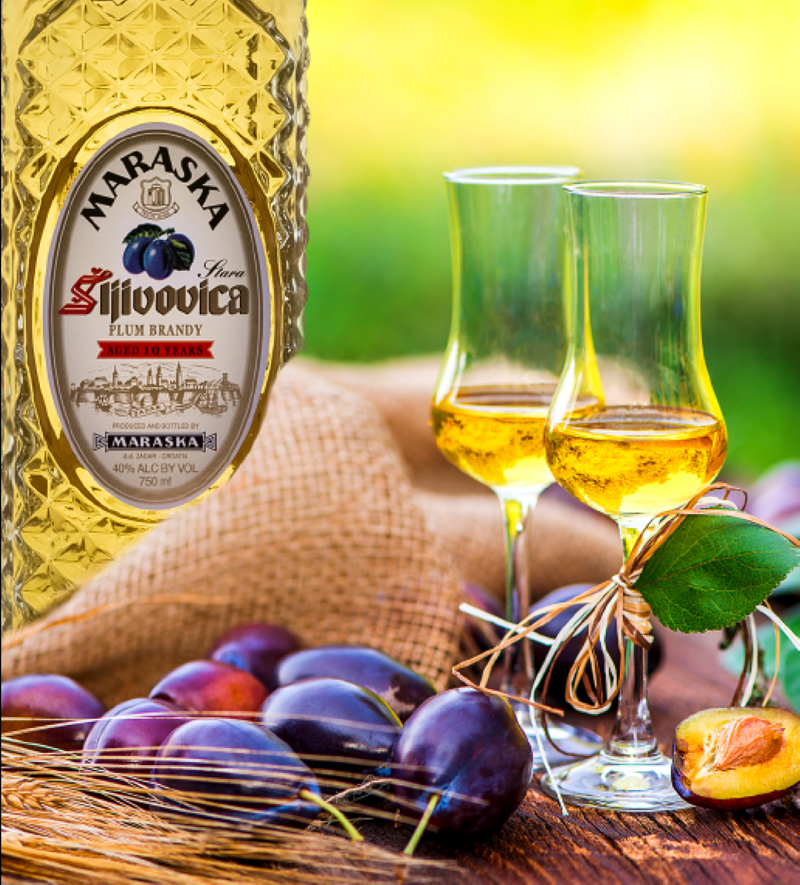 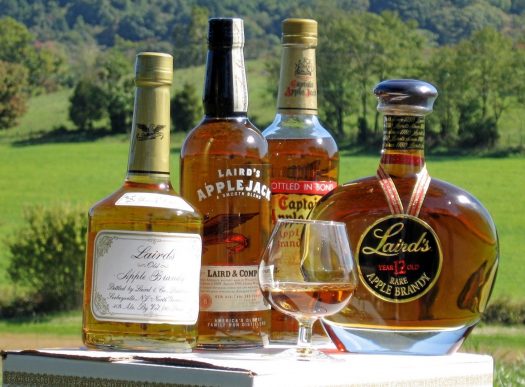 It’s not every tasting event where you encounter distilling royalty. Laird’s — famed for its apple brandies — is reportedly the oldest distillery in America, a family business that has been in operation for nine generations. Lisa Laird Dunn, a current VP at the distillery, was on hand to pour various expressions of Laird’s applejacks,… 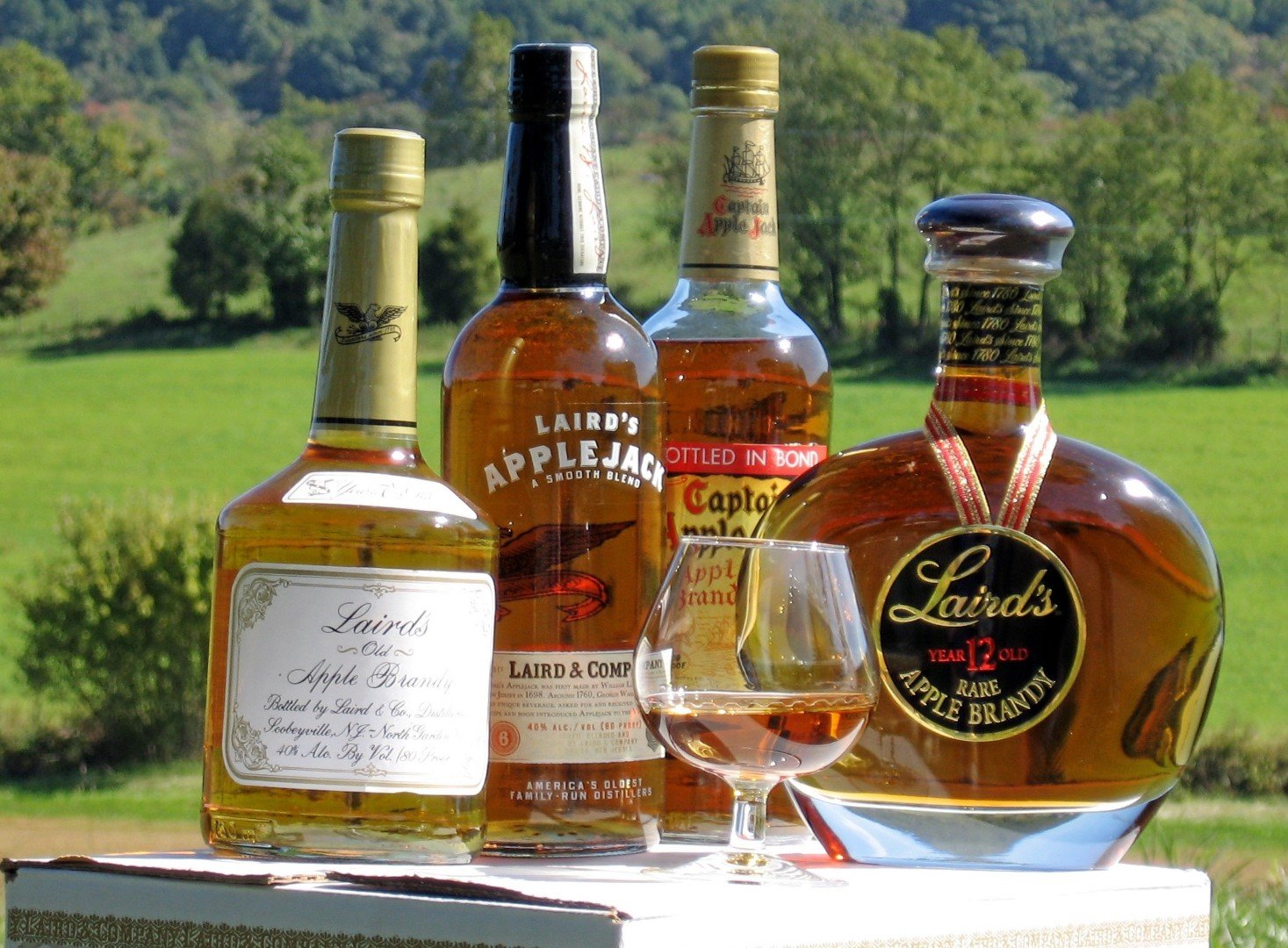