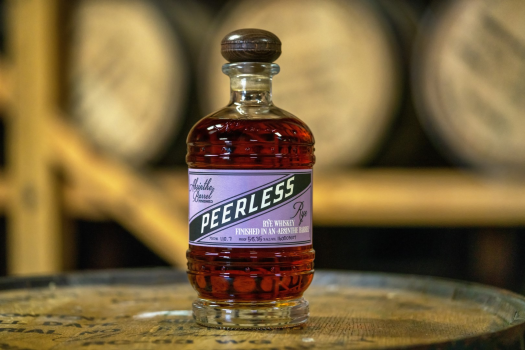 Two new special editions from Kentucky Peerless — which has moved from the world of standard-grade bourbons and ryes into really wild territory. Absinthe barrel finishing? That’s a new one for us. To wit:

Kentucky Peerless Bourbon Finished in a Rum Barrel – Rum-finished whiskeys often seem to be missing out on much of the rum part, but this bottling from Peerless certainly has plenty of rum character to show off. On the nose: Molasses and lots of spice, plus plenty of wood to add a savory, frontier-like component to the proceedings. Things really come alive on the palate, and while it’s tough and a bit gritty at full proof — 56.3% abv — the notes of chocolate and vanilla are immediate, backed up by a richly fruity compote of raisins, ripe plums, and cherry soda that almost feels fizzy at times. Spicy with big notes of cinnamon and allspice on the finish, it really does deftly thread the needle between whiskey and rum, offering the best of both worlds in a single glass — while never becoming either overly sweet or broodingly woody. 112.6 proof. A / $x

Kentucky Peerless Rye Finished in an Absinthe Barrel – Every bit as weird as you think it’s gonna be. The mix of licorice and wood-heavy whiskey on the nose is exactly as expected, yet it never makes any kind of sense that you can wrap your mind around. It’s sort of like a Sazerac, if the proportions of whiskey and absinthe were all out of whack. Hints of chocolate and brown sugar are in the mix, but the heavy anise note is one that’s impossible to avoid. There’s plenty more where that came from on the palate, which features a sweet, candylike licorice quality that soon becomes tougher and more punchy, owing in large part to the 56.6% abv. Bruising notes of wood and gritty rye spice become clearer as things develop, but the disparate flavors — rough-and-tumble rye vs. pushy absinthe — never quite come into balance they would in a cocktail. Arguably, they never even come close to it here. Absinthe fanatics — y’all are still out there, right? — may find this a unique little delight. The rest of the world will surely be fine with just a sip. 113.6 proof. B / $134 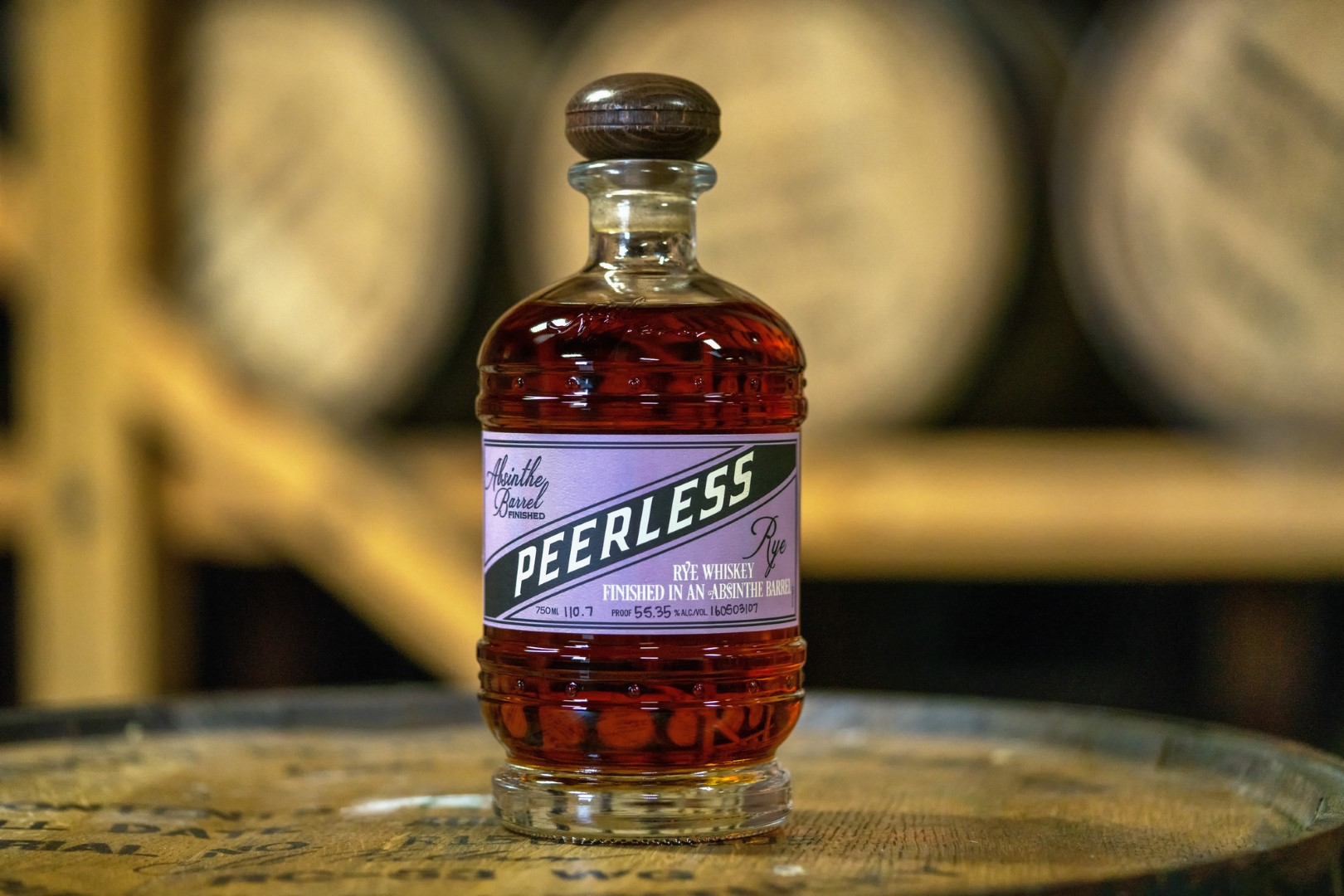