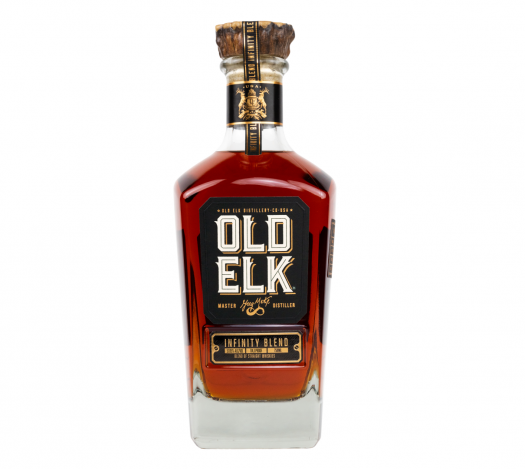 MGP veteran Greg Metze’s Old Elk line got its first Infinity Blend in 2021 (we missed it), and 2022 saw a second version coming out. A fifth of the 2022 release is made up of the prior blend, which makes it indeed “infinity” in nature. What else is in the mix? This year, Metze has put together a collection of whiskeys that include:

So… lots of wheat whiskey this go-round… and one hopes that doesn’t mean that had a ton left over and had to struggle to figure out what to do with it. (That said, the Wheat Whiskey is impressive, so who can complain?) Fingers crossed, let’s taste:

Solid nose: Nutty, with lots of vanilla, light notes of herbs, and a stony, earthy element. Brown butter and cinnamon build with time in glass, giving the whiskey something of a light cinnamon toast character. Engaging on the palate, the wheat whiskey’s butterscotch and almond notes hit hard immediately, though the experience is soft and supple even at full proof, straight from the bottle. More of that cinnamon perks up as the finish builds, the whiskey falling back on marzipan notes and a gritty touch of charred marshmallow on the fade-out.

There’s a lot of similarity between this and Old Elk Wheat Whiskey, the bourbon elements working well to temper some of the Wheat Whiskey’s sweetness. All of that works out great for this product, taming the sugar while plumping up some of the more exotic, spicier elements. Really good stuff. 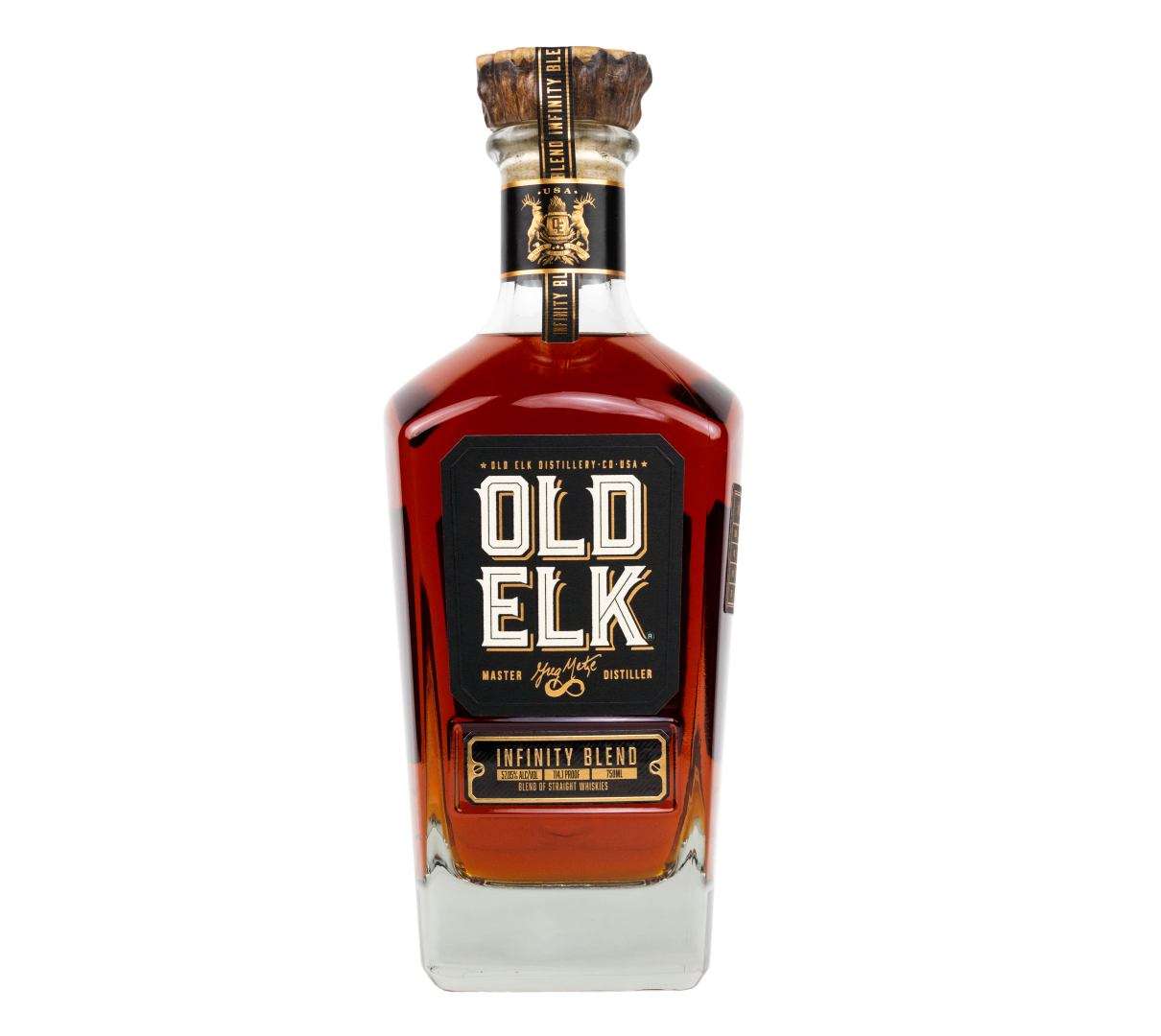 What To Do with Leftover Whisky? Blend Your Own Infinity Bottle