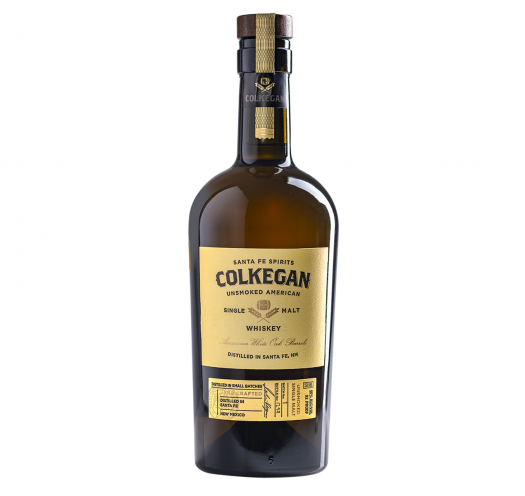 The original Colkegan Single Malt Whiskey is best known for the New Mexico-based distiller’s use of mesquite to dry the barley, which imparts a bold, distinctively American smokiness to the final product. Today we are trying something quite different from Colkegan, an unsmoked American single malt. As with the earlier release, this whiskey was also double-distilled in a pot still, but no mesquite was used to dry the barley. The unsmoked distillate was aged for roughly four years in a mix of new American White Oak and ex-bourbon barrels, which differs from the mesquite smoked whiskey, which is aged only in ex-bourbon barrels. Let’s give it a try.

The nose is gentle and lightly sweet with enjoyable notes of brown sugar, fresh grass, vanilla, cereal grain, and a touch of bubble gum. If I didn’t know it was an American single malt, I might have guessed it was a Lowland scotch. The palate is bolder than the nose and actually makes me think of Highland scotch, showing well integrated notes of vanilla custard, ginger, toasted walnuts, pear, cereal grain, and a touch of pepper. The whiskey has a creamy mouthfeel as well, and the finish is fairly long. I am quite enjoying this whiskey, and I expect it will particularly appeal to Scotch fans looking to branch out into American single malts. For a while it was only available at the distillery, but now it can be found in several western states and is available online for shipping to 41 states, which is great, because this is a delicious whiskey worth seeking out. 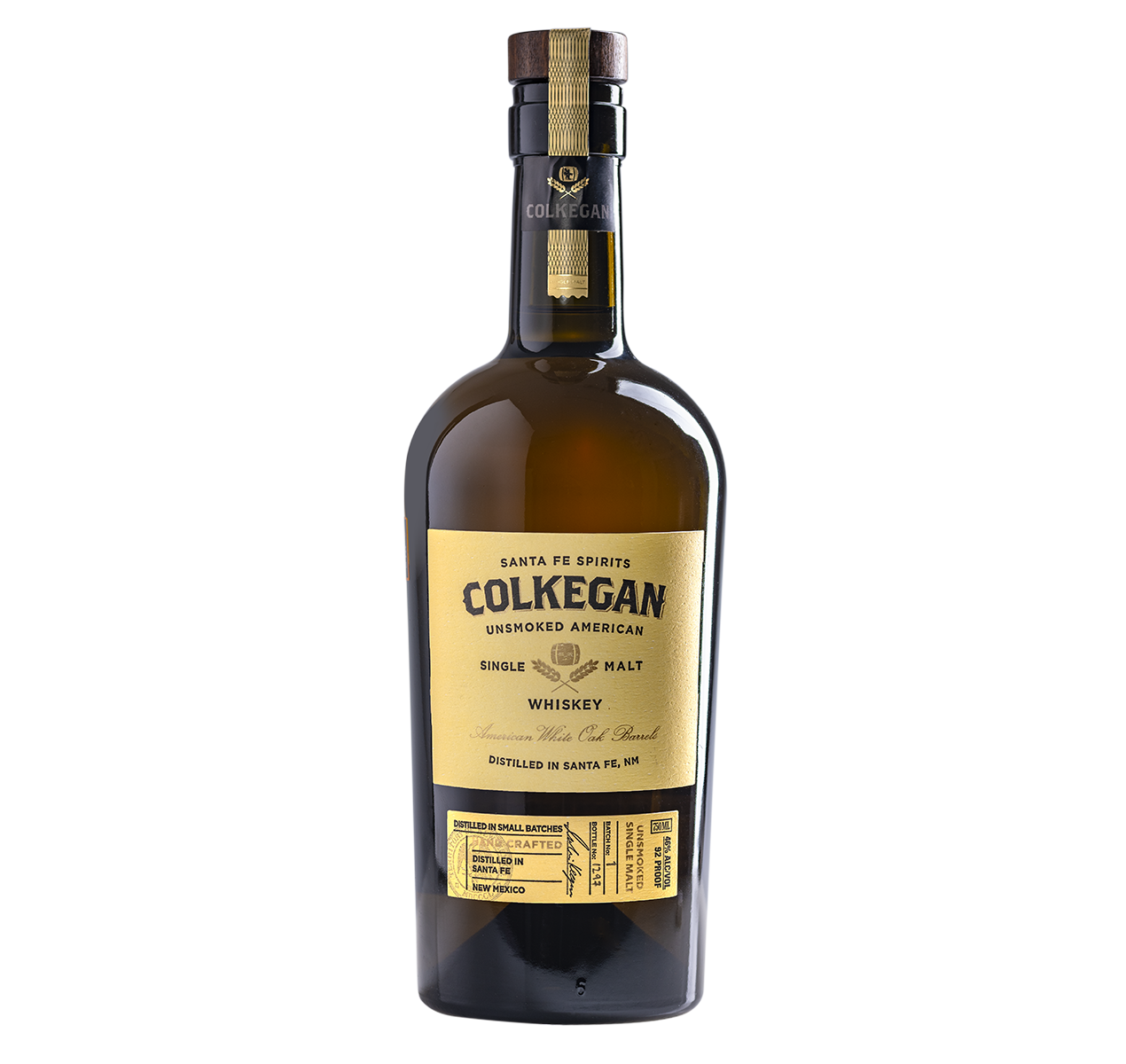