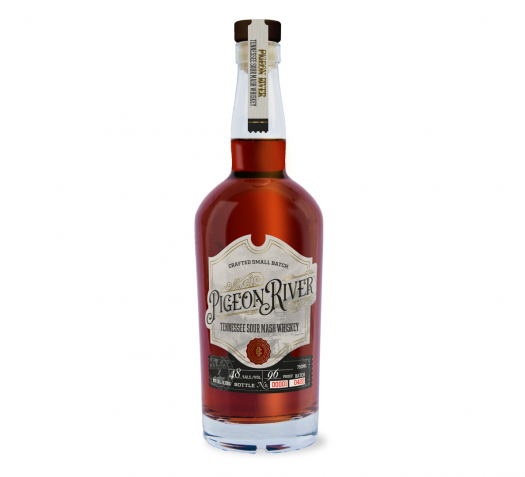 The Covered Bridges Whiskey Company (TCBWC) is best known for its Ruddell’s Mill Kentucky bourbon. Now its out with a companion brand, Pigeon River, which is a sourced Tennessee whiskey made with the Lincoln County Process of undergoing charcoal filtration before it is aged. There’s a lot of info provided about the Pigeon River Bridge, but I figure you care little for that. No age statement here, though a curious “batch 0422” designation on the label suggests that somehow there were 421 batches of this produced previously. Hmmm.

Like many young Tennessee whiskeys, this presents as quiet and pleasant, almost innocuous. A classically wood-forward nose is heavy on char and roasted meat elements, seeming to be teetering on the edge of maturity, but not quite there. There’s not much to the nose at all, but the palate finds more to explore, taking its initially heavy wood character and bringing in notes of brown banana, almonds, and coconut — though all of it is relatively restrained. It’s a harmless whiskey, and though the finish has just the slightest edge of spice to it and a modest nutty note, its really as innocuous as they come. Straight sippers won’t find much to grab on to here, but it’ll work just fine in your Not-Jack-and-Coke. 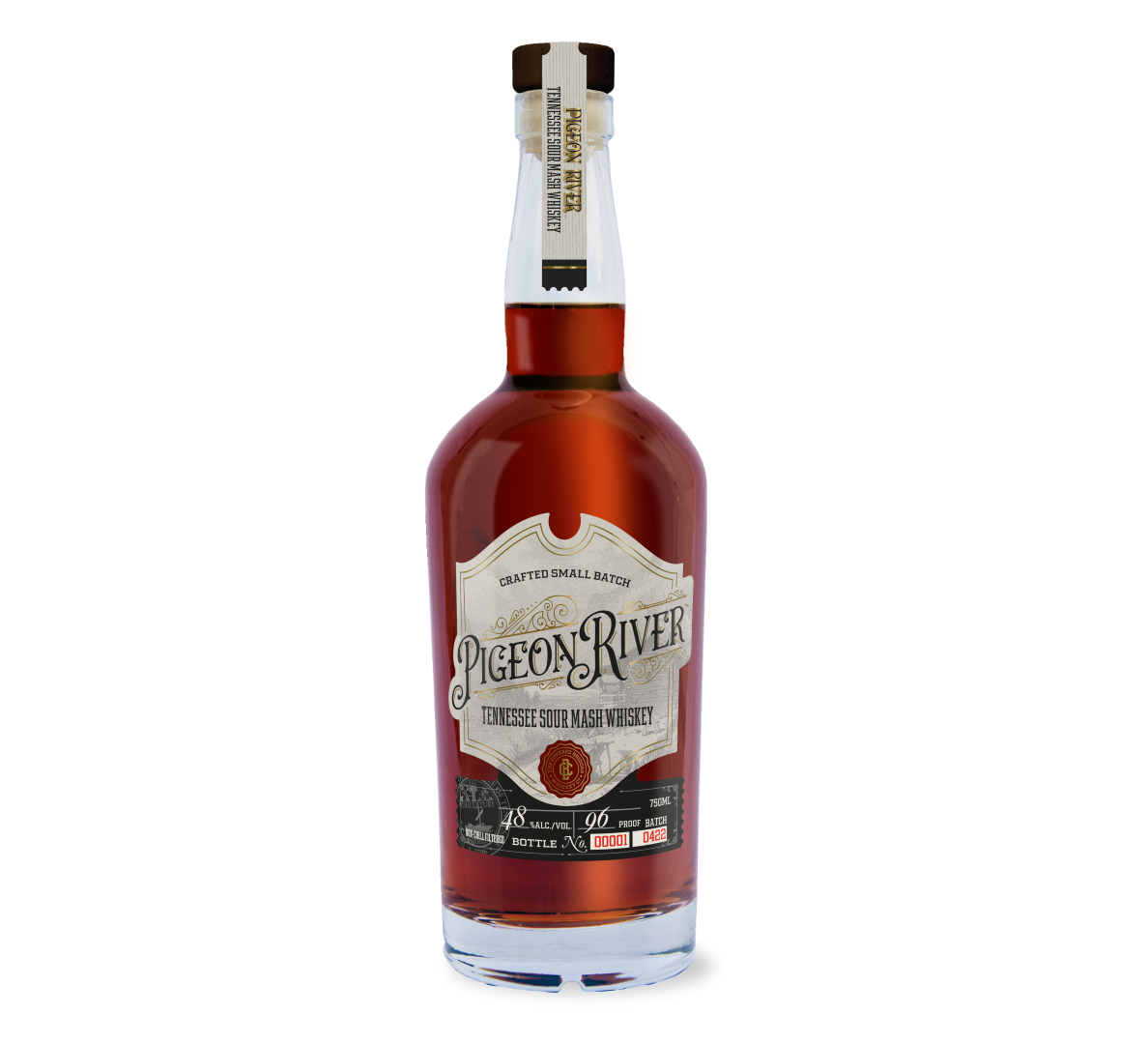