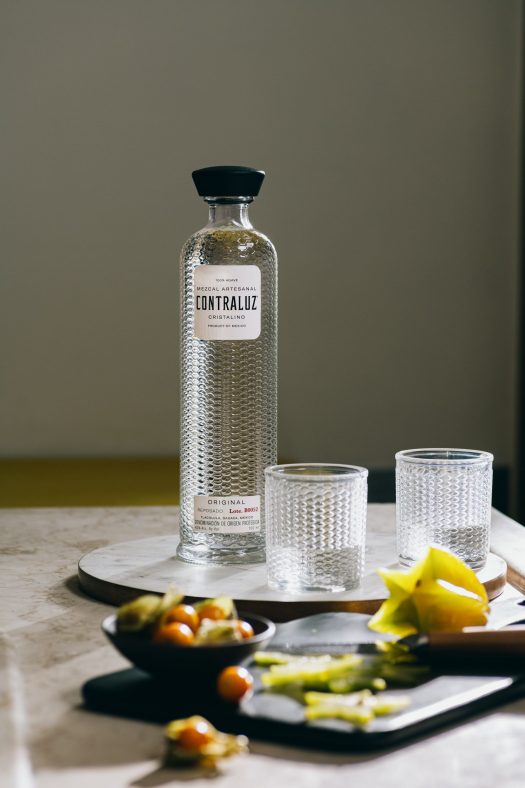 Aged mezcal is hard enough to find. Now Contraluz has dropped a first for us: cristalino mezcal (in this case a reposado that’s been filtered to clear).

The innocuous looking spirit — which is not quite clear but rather a very pale yellow — offers plenty of surprises in the glass. The nose sees plenty of smoke but also an ample sweetness, with both tropical and light citrus notes prominent. The palate finds an initial rush of wood smoke quickly tempered by a creamy, marshmallow-like character and some vanilla, which clearly evoke the barrel and a light aging regimen. Notes of toasted almonds, fresh-cut grass, and some anise pump up the mezcal’s more savory elements as the fruit dissipates, while the finish retreats expectedly to the smokehouse. It’s never overbearing or pushy, the barrel effectively tempering any lingering brashness and making for a versatile spirit, despite its unusual composition. 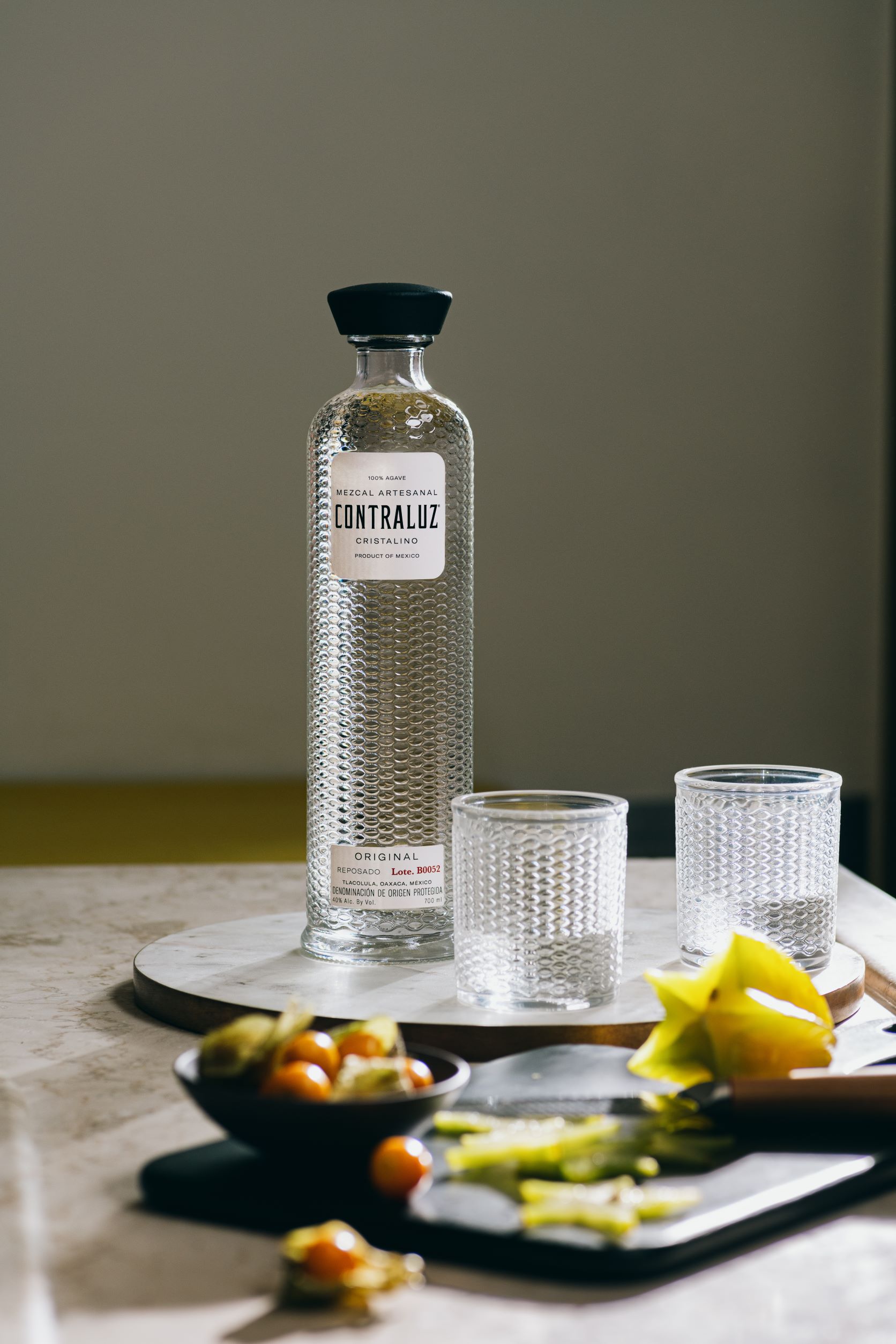