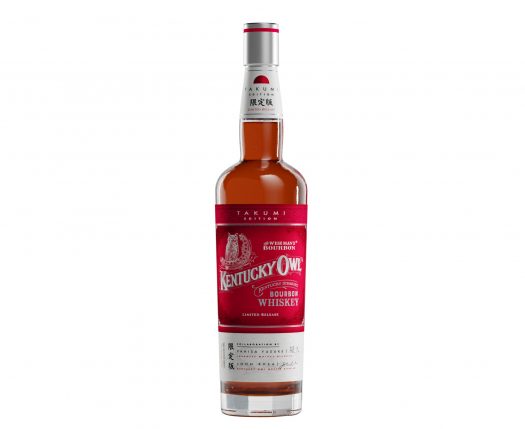 Stoli keeps meddling with its Kentucky Owl brand — releasing both The Wiseman releases (for the masses) as well as a growing number of “Innovation Series” bottlings which nod only to that sub-brand with a tagline reading, “The Wise Man’s Bourbon.”

Today we look at two releases from its limited editions, Confiscated and Takumi Edition, which we’ll detail in their respective writeups below. Both are sourced from Bardstown Bourbon Company and carry no formal age statements. Let’s dive in.

Kentucky Owl Confiscated Bourbon – This bottling dropped in 2019, so we’re late to the party. There’s not a lot of information about what’s inside, only that it “pays tribute to the barrels seized from the Kentucky Owl distillery before Prohibition.” What that means I couldn’t possibly tell you, except that Kentucky Owl is aiming for a Prohibition-style bourbon — so feel free to break out those dusties to compare and contrast. Mystery or no, it’s solid stuff: Bright and fruity on the nose, it evokes mint and citrus peel, plus more natural, expected cocoa powder and vanilla elements. The palate is subtle and balanced — really quite gentle. More mint up front, then chocolate sauce, caramel sauce, vanilla sauce. Lots of sauce — in the best way. Here and there: Notes of Maraska cherry, a pinch of spice. A hint of barrel char only serves to balance things out on the back end, lending a light touch of savoriness to an otherwise silky, cocoa-heavy finish. I greatly enjoyed this whiskey from start to finish — and wish I’d tasted it back on release in 2019. As for the Prohibition part, I am reasonably certain those hepcats didn’t have it nearly this good. 96.4 proof. A / $135 [BUY IT NOW FROM CASKERS]

Kentucky Owl Takumi Edition Bourbon – This whiskey is a collaboration between Master Blenders John Rhea of Kentucky Owl and Yusuke Yahisa from Nagahama Distillery in Japan. Nagahama is Japan’s smallest distillery; I’ve tried their best-known product, The Shin, exactly once. Takumi (“master” in Japanese) is not a Japanese whisky but is a four-grain blend of 4-, 5-, 6- and 13-year-old Kentucky straight bourbons blended by Yahisa to emulate a Japanese whisky style (shades of Legent). I was hoping for a bit more with this collab — at least a little Mizunara oak — but ultimately this is more of a collaboration about blending style, not product substance. First up, with all respect to Yahisa, this doesn’t really taste like any Japanese whisky I’ve had — which is to be expected, because most Japanese whisky is malt-based, not corn-based like this. Takumi Edition really hits more like a tougher, burlier, cornier version of Confiscated — which is perhaps unfair to use as a comparator — when what I was expecting was something on the softer side. The nose is heavy with char, plus a surprising punch of toasted grains that temper any fruit lingering in the mix. Increasingly corny but still a bit hot as it develops in glass, one gets the impression that the proportion of whiskeys in the blend is heavily weighted toward the 4s and 5s. The palate is fine, but harmless, evoking brown butter and a touch of spice, plus a ton of more corn-heavy elements. Like, very corny — corn cakes and caramel corn oddly mixed together, neither of which I’ve ever encountered while in Japan. There’s a vague, lingering barrel char element in the mix here, evident on a finish that quickly shifts back to more raw-tasting base ingredients. I don’t want to say this release is a misfire, because it’s OK overall, but I will say that Japanese whisky fans intrigued by the kanji on the label will be extremely disappointed with what they’re getting at this price level. 100 proof. B / $140 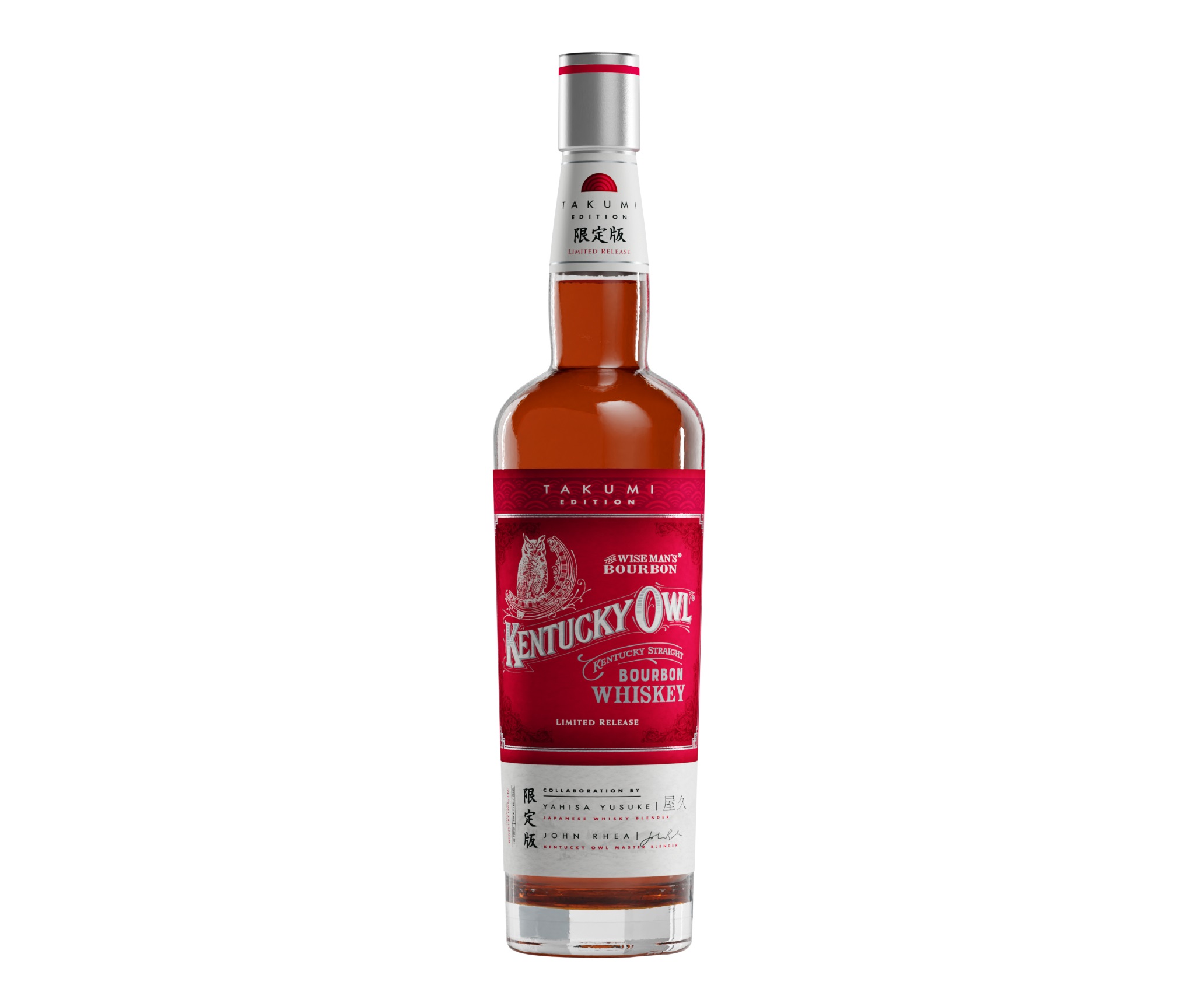