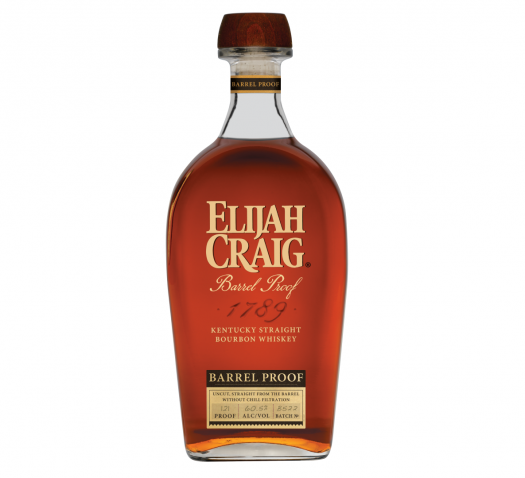 The final of three Elijah Craig Barrel Proof releases for 2022 has arrived, with C922 landing at 62.4% abv, continuing the string of expressions landing in the 120-ish proof level. How does this last release from the venerable 12 year old stand up to its forebears? Let’s find out.

The nose immediately engages when the bottle is cracked. Hot caramel sauce, butterscotch, and vanilla — this immediately hits with “dessert in a glass” vibes. Time in glass reveals a vein of bittersweet chocolate, balanced by a peppery note and lingering, smoldering char. (Up to this point, this is almost nothing like B522.)

On the palate the chocolate punches hard from the start, moving quickly to showcase notes of cherry and fresh spearmint. And then things shift: Toasty coconut, banana, and vanilla dominate as things settle into a groove, laced with red pepper to keep the heat on. It’s not nearly as blazing as ECBP releases from years past, but frankly that’s just fine. The whiskey finishes out not with one specific note but rather a compilation of flavors drawn from all that’s come before, a melding of chocolate, fruit, vanilla, and caramel — plus hints of cinnamon. Banana split in a glass? I wouldn’t debate you on that verdict.

As I prepared to close out this review, I realized my bottle was considerably and disconcertingly less full than when I started it. What we’ve got here folks is one of those uncommon ECBP unicorns where the magic works perfectly. (Shades of C921 and A121, both of which share tasting notes with this whiskey.) I’d suggest buying it now before the word gets out. 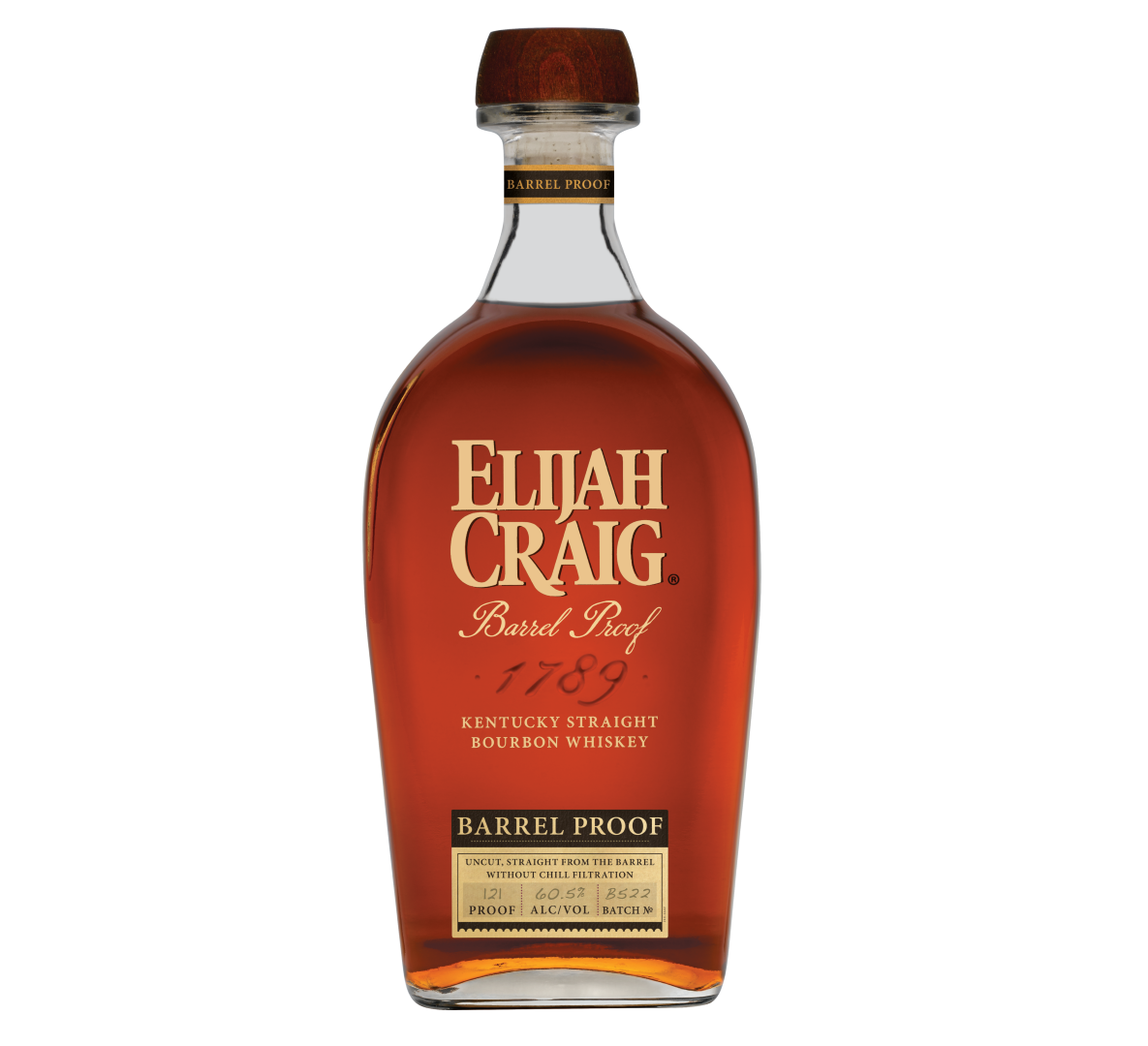