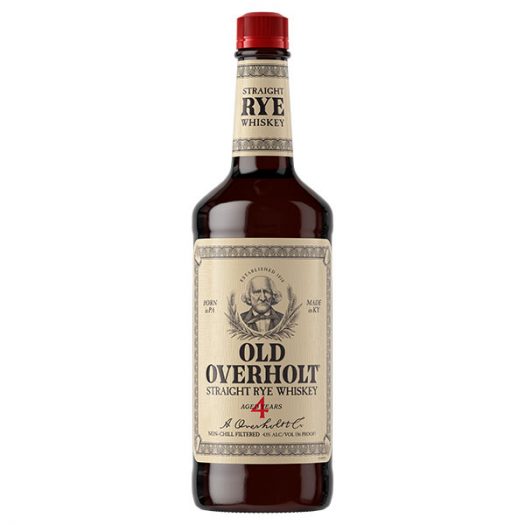 For such a humble brand, Old Overholt Rye has undergone an awfully large number of reinventions over the last decade, including a full relaunch with proof change only 2 years ago, a bonded expression, and an overproof version. Now standard-issue Old Overholt is changing once again, keeping the new 43% abv but adding a 4 year old age statement. (The previous whiskey was 3 years old and buried in fine print on the label.)

With that, let’s dig into the latest incarnation of one of whiskeydom’s most venerable brands.

The whiskey’s nose remains enigmatic, closer to bourbon than rye in many ways, with clear peanut and popcorn notes informing elements of grassy rye spice, allspice, and old menthol lozenges. It’s as harmless as can be on the nose, and much the same on the palate, slathering the tongue with peanut butter and a hint of baked apple before gently sliding into spicier DMs — more cinnamon is prominent, with some cardamom, a bit of barrel char, and some sesame notes. The finish leans back into that peanut and popcorn character, again making me wonder exactly how much rye is used in the recipe for this whiskey. While it may say rye on the label, this whiskey’s heart remains in the cornfield. 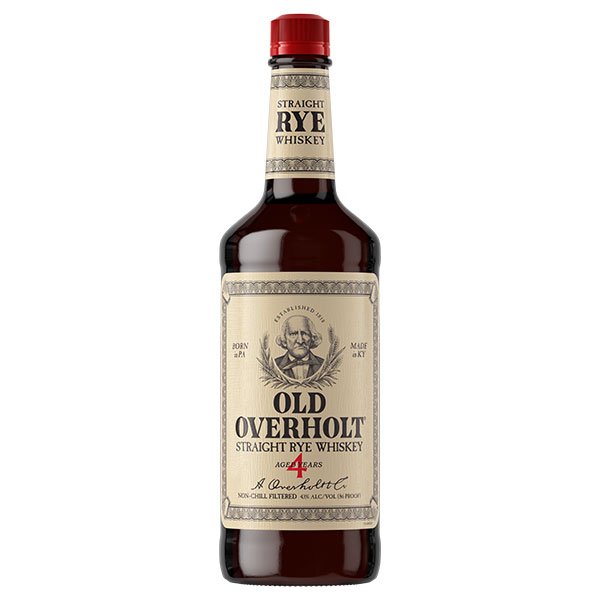 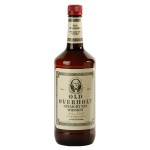