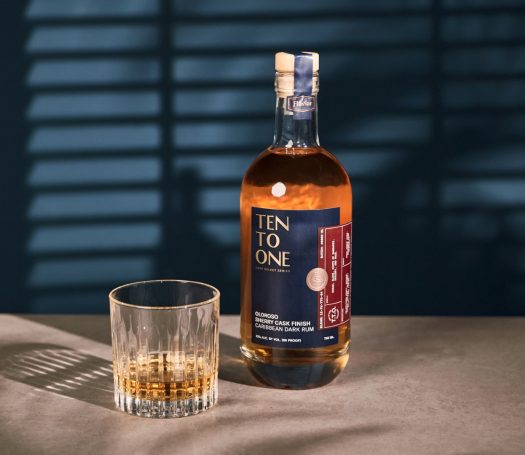 Ten To One is back with its latest blend of Caribbean rums, this one its first cask-finished buttling. The first in an ongoing “Cask Select” series, and exclusive to Flaviar, this Oloroso Sherry Cask finish begins with a collection of rums sourced from Jamaica, the Dominican Republic, Barbados, and Trinidad, before finishing in ex-oloroso sherry barrels. No aging information available on this bottling.

First of all, there’s a ton of inclusions in this bottling: Not barrel sediment but so-called flocculation, which is more extreme here than in any other spirit I’ve encountered in recent memory. I’m all for nonfiltered products, but this is so crazy it looks like a bottle full of Sea Monkeys.

Putting that aside, the rum is extremely aromatic — to the point where you could easily confuse this with a spiced rum. Massive with notes of allspice, cloves, and nutmeg, it begins your trip down the Spice Road before folding in notes of flamed orange peel, licorice, and punchy gunpowder. A mild coffee character rounds things out. On the palate the same punch of spice dominates, followed by a big rush of sherry-driven orange peel, oxidized and flambeed. A heavy load of sweet molasses provides a sweet respite from all the spice, leading to a finish that returns to that coffee character along with some chocolate.

This is a powerhouse rum, which makes for a decidedly non-versatile experience. Any mixing in cocktails will find them quickly overwhelmed by the rum, for better or worse, though it may work nicely as a float. The better move: You might as well sub it in for Captain Morgan in tall drinks. 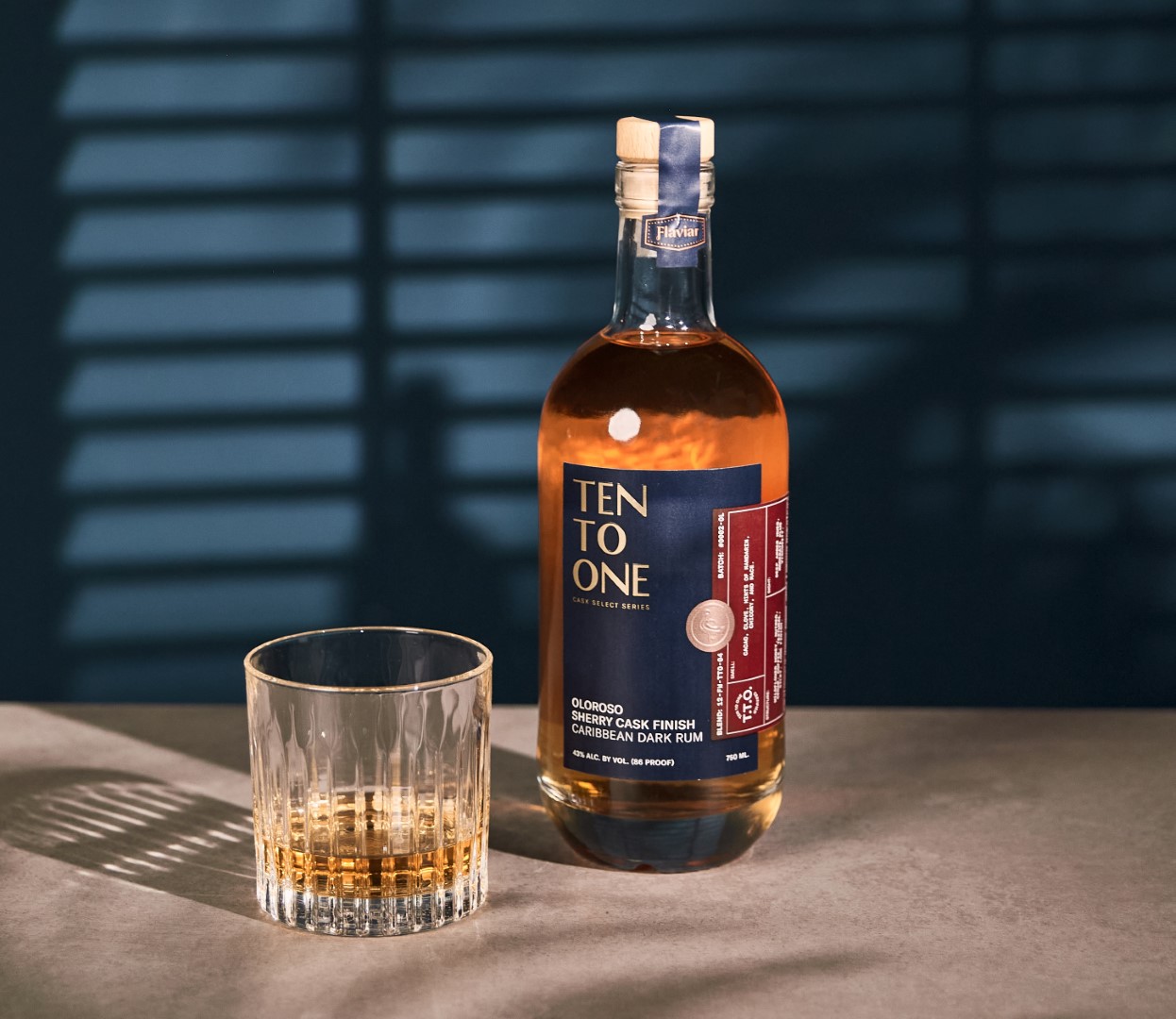