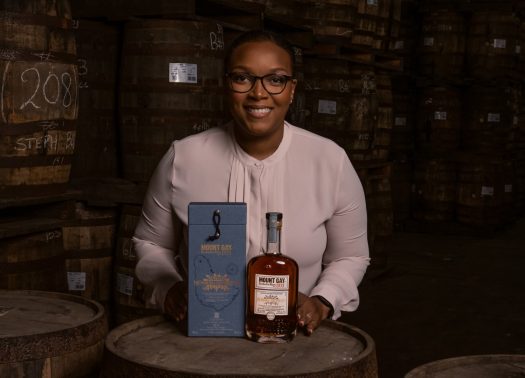 For its fifth annual release, Mount Gay’s Master Blender Selection takes a cue from a newly popular whiskey finishing option: the Madeira wine cask, which seems to be popping up just about everywhere. The twist? This isn’t finished in Madeira, it’s fully aged in these casks.

Here’s some extra info to dig into:

For this year’s release, Master Blender Trudiann Branker looked to Madeira, the beautiful Portuguese island off the coast of Morocco, that has made an iconic fortified wine for more than 300 years. Using only column distilled rums, she placed the liquid in seasoned Madeira wine casks six years ago, carefully observing how the rum aged over time.

Mount Gay ‘The Madeira Cask Expression is the fifth in the collection and marks the continuation of their original and inventive series. Master Blender Trudiann Branker turned to another non-traditional cask, this time focusing only on column still rum aged entirely in Madeira wine casks for six years.

The results here are, well, not at all surprising. From start to finish, the rum offers aromas and flavors of Madeira, which is always a dominant force in any spirit. Distinct with that oxidized wine character, the molasses notes of the underlying rum plays second fiddle to the heady, aromatic finishing, which sees a quite floral element emerging alongside that distinct, overripe fruit character. The palate leans even more heavily on the wine, pushy with plummy oxidation before hitting a caramel note that pairs a bit better with the aged rum underneath than it does on the nose. It’s almost chewy in texture — thanks in part to the abv — with notes of toasted marshmallow, a stronger (and fresher) plum note, and some barrel char emerging on the finish. Potpourri lingers on the enduring fade-out, which can leave the palate a touch soapy.

I don’t think I’ve found Madeira-aged anything to be much of a draw, but Mount Gay’s Branker does the most she can with this unique cask type, even if it feels like it’s spent far too long in those barrels. Worth a sample, at least. 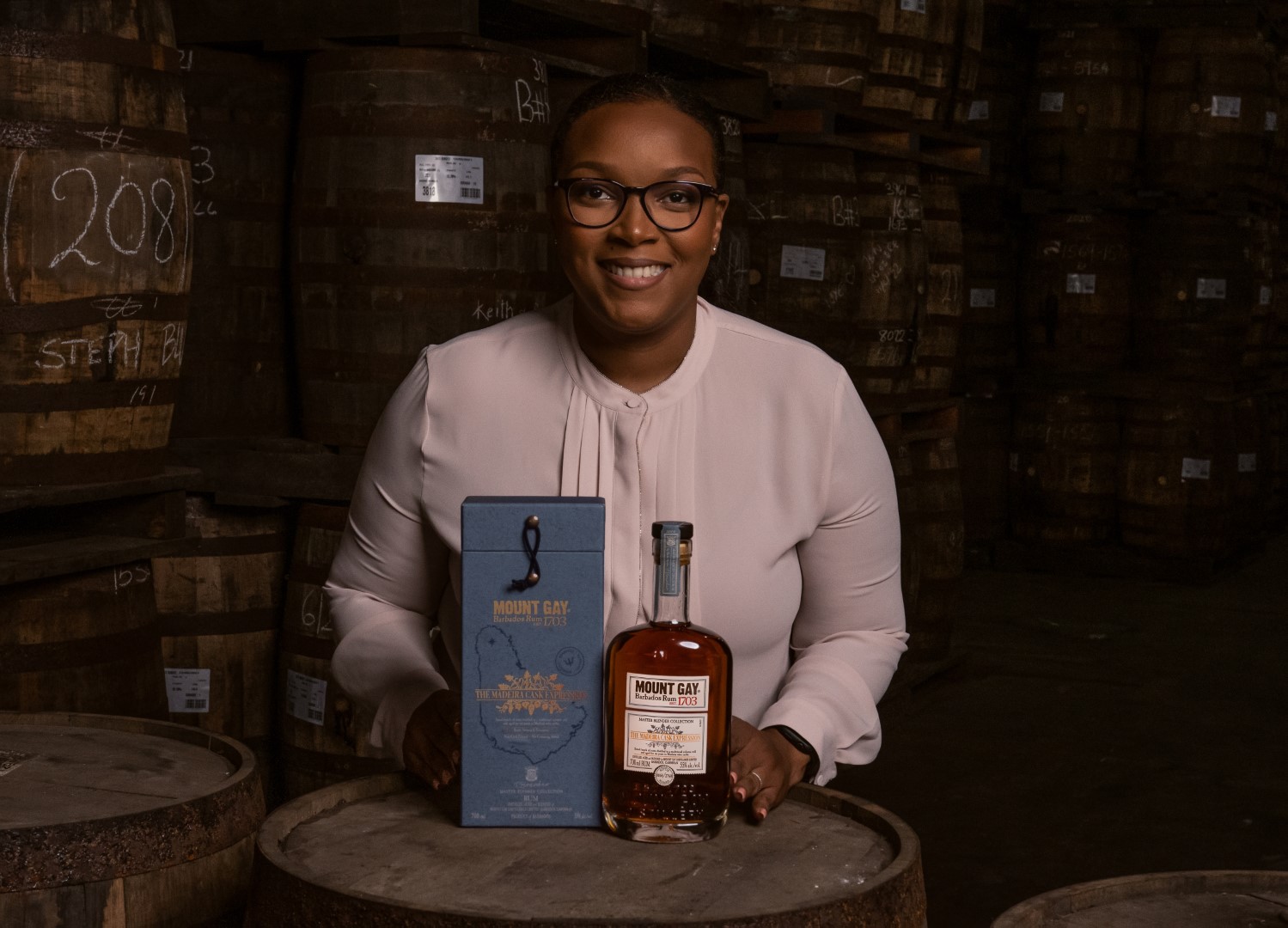