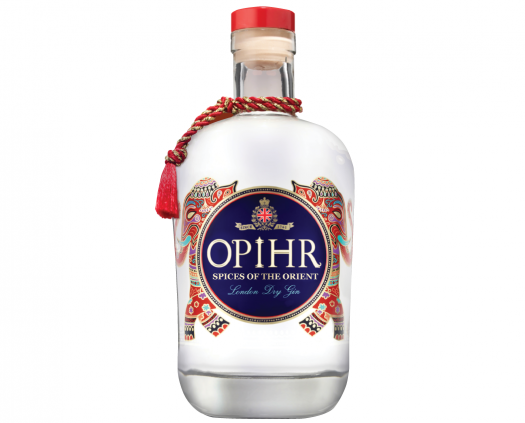 Opihr “Spices of the Orient” is a London dry gin that’s inspired by the old Spice Route that stretched from Europe to Persia, India, and China. Its ingredient list includes cardamom, black pepper, and ginger from India; juniper from Italy; cubeb berries from Malaysia; coriander from Morocco; orange peel from Spain; cumin and grapefruit peel from Turkey; and angelica root from Germany.

All told it’s a pretty traditional lineup, with one notable exception: cumin. It’s an aromatic that dominates immediately, just as it does when you’re cooking, offering that distinct aroma above everything else, though slighter notes of juniper, black pepper, and some citrus do peek through.

The palate stays true to the cumin-heavy punch, to the point where you can really get the chalky cumin powder character on the back of the throat. Juniper slowly pushes its way into focus along with some ginger notes. Black pepper clings to the finish, but it’s cumin once again — dusky, smoky, and gently earthy — that remains the most enduring character. While I’m sure the creators wanted us to consider the ancient Far East with this gin, when I sip on it, all I can think of is an enchilada.

Opihr Spices of the Orient Gin 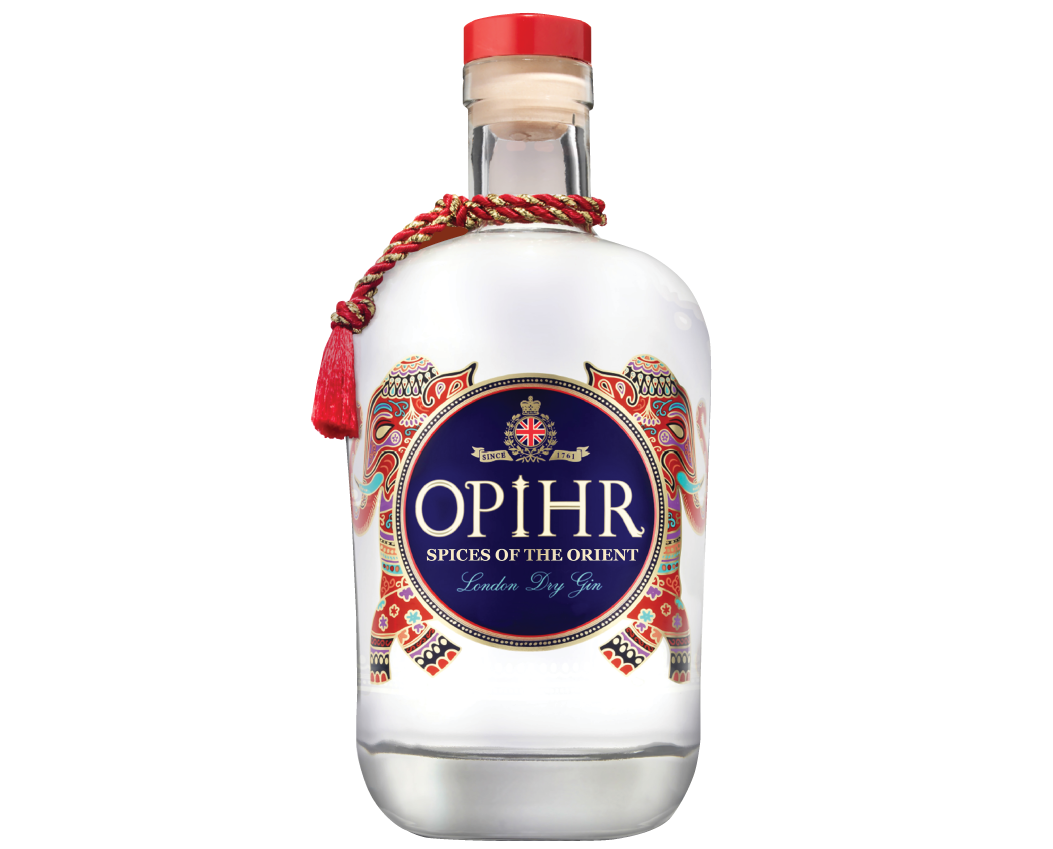