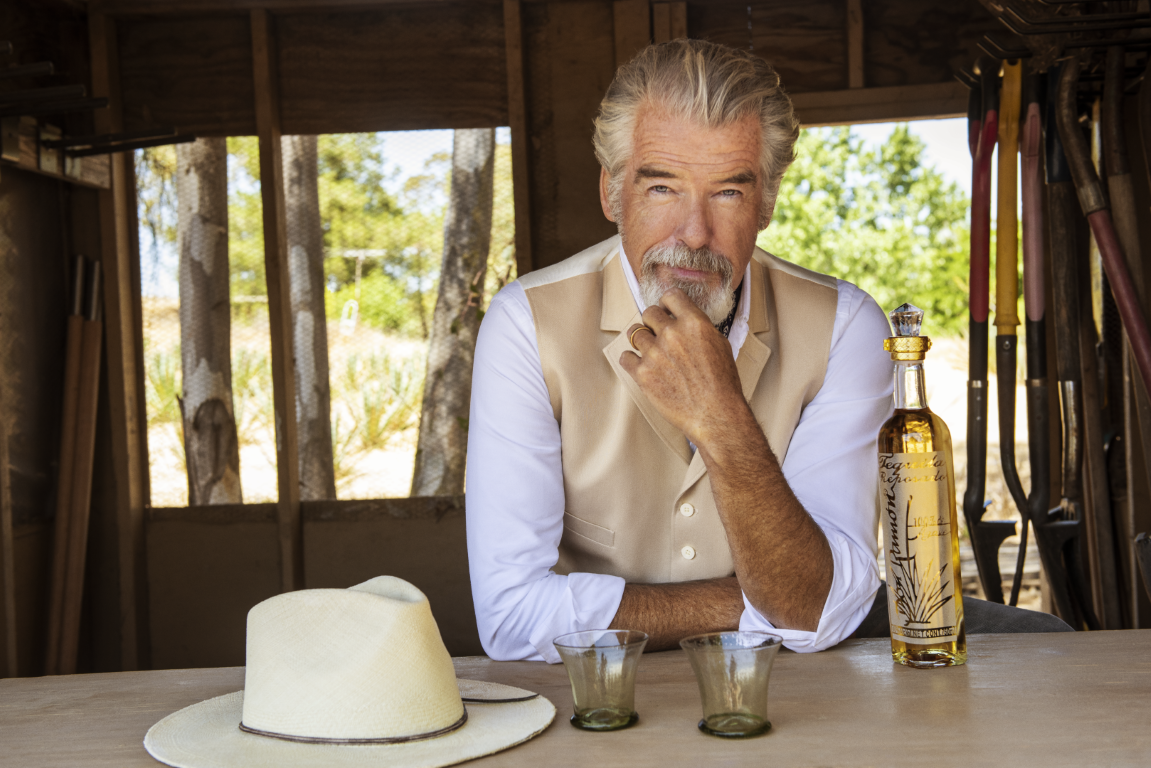 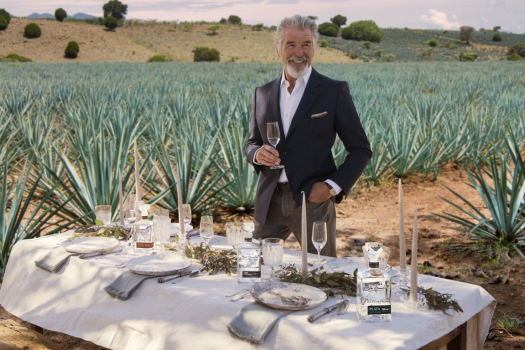 Tequila Don Ramon makes the full line of traditional tequilas — in several different collections — but its Platinum Collection cristalino bottlings are what the media was on hand to taste, alongside brand ambassador Pierce Brosnan, who was Zooming in from his pad in Kauai to talk tequila with the masses. We tasted both — starting with the older anejo cristalino — in between chatter about Remington Steele and The Matador. Thoughts follow.

Tequila Don Ramon Platinum Collection Anejo Cristalino – Made from 1 year old anejo aged in American oak, then filtered to clear. This is a very unusual tequila, both earthy and floral on the nose, with woodsy notes in abundance. Peppery agave notes evolve as the nose builds. The palate takes a dramatic shift, and fast. Notes of chocolate and cinnamon are powerful, followed by hints of coffee and coconut. Brown butter notes give the tequila a clear richness, punctuated by lots of that baking spice character, which gives the tequila a bit of a cinnamon toast flavor, plus a curious lick of strawberry jam. Rustic agave elements emerge more clearly on the finish, providing the spirit with a certain savory quality as it wraps up. There’s a lot to unpack here, but the experience certainly invites repeated trips to the glass in order to do so. A- / $70 [BUY IT NOW FROM CASKERS] [BUY IT NOW FROM TOTAL WINE]

Tequila Don Ramon Platinum Collection Reposado Cristalino – No stated age of the reposado here, but it is aged in American and French oak before being filtered. Again there’s a curious nose to kick things off, heavy with earth but also some beefy elements giving it a leathery quality. And again, it builds some peppery character as it sits in the glass, but it’s less aggressive all around than the anejo. The palate doesn’t diverge nearly as much as the anejo does, keeping the focus on creamy caramel and vanilla, moving from there into milk chocolate elements, with just a touch of coconut and cinnamon. Hints of applesauce on the finish. Less complex than the anejo — which is perhaps to be expected — but it’s more readily approachable. B+ / $60 [BUY IT NOW FROM CASKERS] [BUY IT NOW FROM TOTAL WINE] 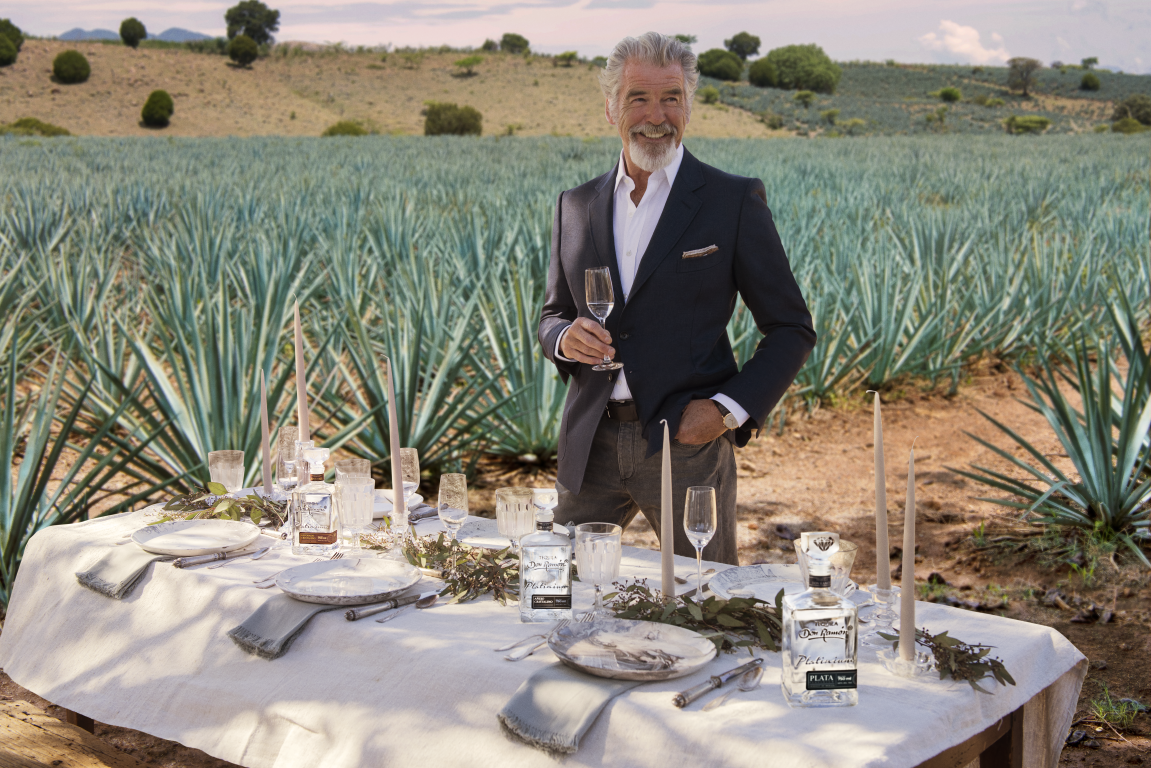 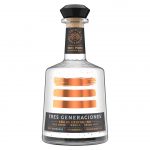