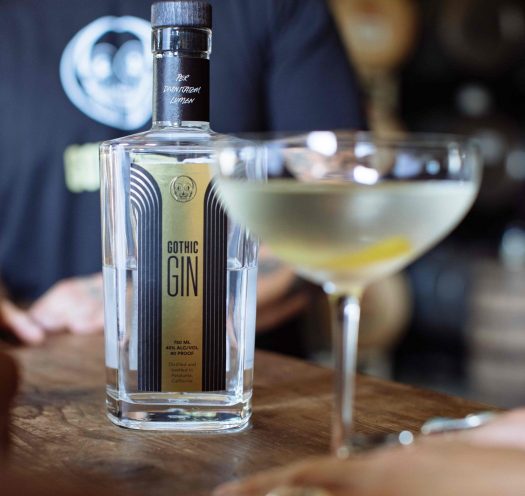 Gothic is a recent addition to the gin world, distilled in California but with inspiration that hails all the way from gin-crazy Spain. To wit:

Founder Chris Klug started traveling the world when he was nine years old. His experiences with cultures throughout the world and their approaches to food and drink led him to study viticulture, brewing, and distillation. This took him on a journey that refined his palette and began a quest to create the perfect gin. In 2017 Chris traveled to the Gothic Quarter in Barcelona, Spain where he began studying the art of making gin. It was here that the recipe for Gothic Gin was born and perfected.

While that’s a romantic story, it’s still a little unclear exactly what Barcelona taught Chris about making gin. Other than perhaps what a good market the Spanish are for the stuff. Anyway, the gin he ultimately crafted is made from a 100% corn base and infused with seven hand-selected botanicals: juniper, coriander, orris root, peppercorns, angelica root, Valencia orange peel, and eucalyptus leaf. Let’s take it for a spin.

The aroma is clean and dry with initial waves of pine sap, bright citrus peel, coriander, and a bit of fresh cracked pepper. As it opens up, a gentle floral element – the eucalyptus perhaps – arrives, softening the entire bouquet but also adding to its complexity. It’s as elegant a nose on a London Dry as I’ve encountered. The palate kicks off with a generous earthiness, some minerality, and balanced sweetness. Initial notes of fir branches, whole spices, and a little black licorice keep things crisp and mildly sweet before the midpalate turns to more forest floor with pine bark and fresh juniper. The finish is gentle and warming with more juniper and a lingering bit of fresh mint at the outset. In the end, this one manages to be juniper-forward without being brash, bitter, or overly arboreal. And it works beautifully in a G&T. 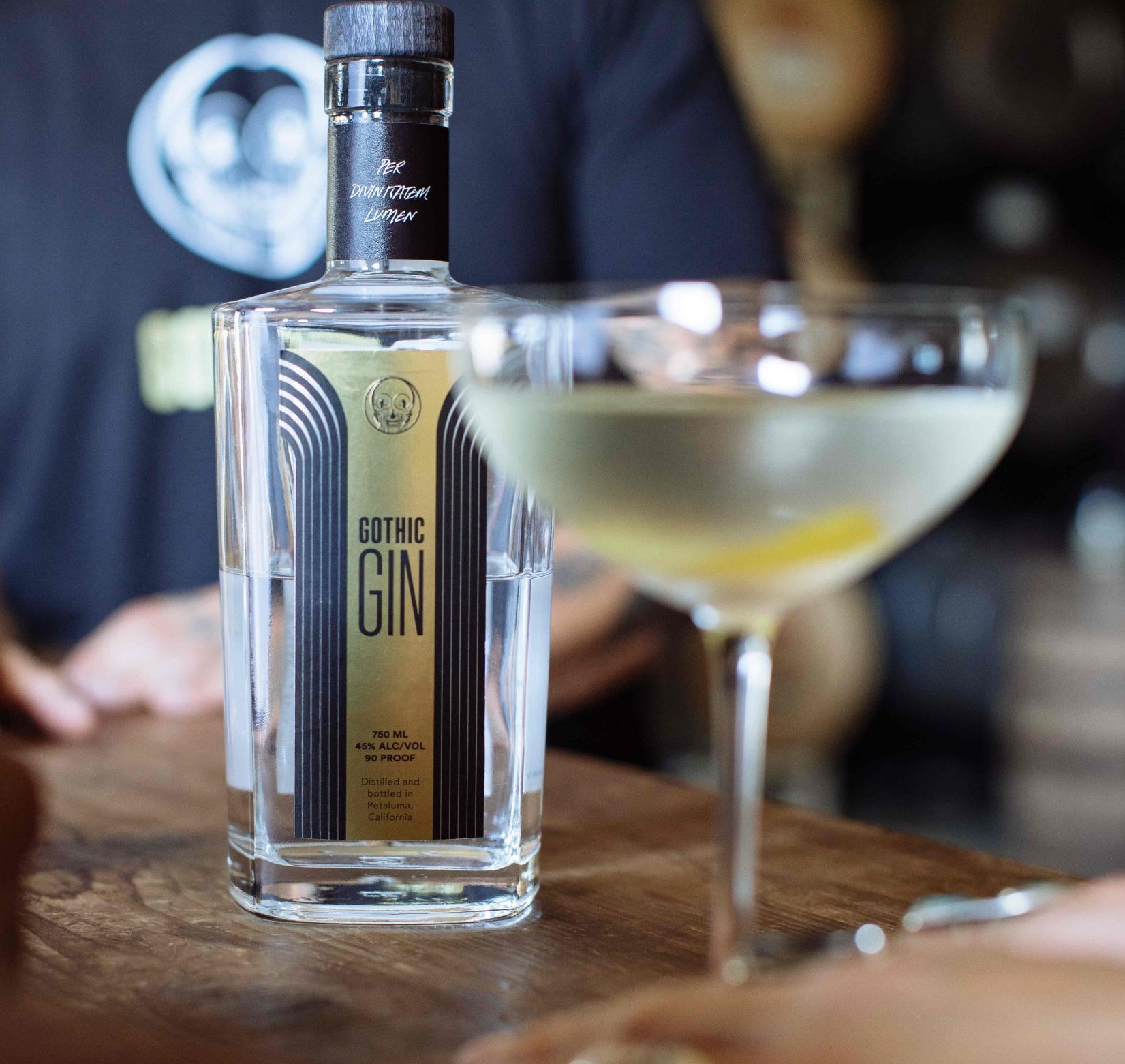