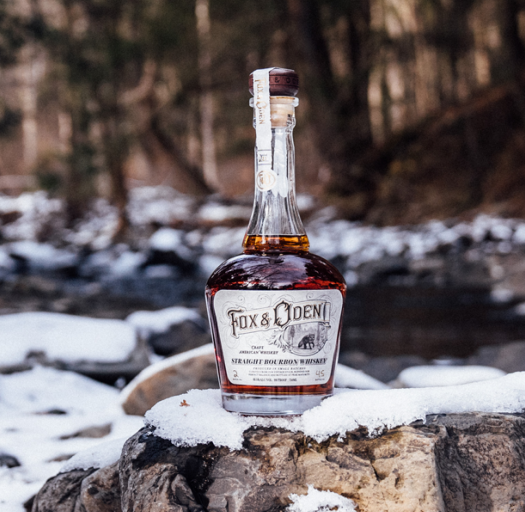 Fox & Oden is a new non-distilling producer that hails from Holland, Michigan, but that’s all I’m really able to tell you about the brand. At present, a bourbon and single malt are advertised on the website, although we also have in our possession both a double-oaked bourbon and a straight rye for consideration that should be made available soon if they aren’t already. Today, we are taking a look at the two bourbons (at least one of which you should be able to find on shelves in Michigan, California, and via online retailers). Both are reportedly a mix of well-aged (8-15 years old) MGP-distilled high rye mashbills, and the blending, according to some internet sleuthing, has been done by Coppercraft Distillery which, not coincidentally, also resides in Holland, Michigan. The brand still seems a bit like a work in progress, but let’s see if it shows any promise, shall we?

Fox & Oden Straight Bourbon – The aroma is fairly classic for well-aged MGP, with exotic, older wood notes, crème caramel, and black cherry. It’s distinguished, however, by an impressive balance and depth. A real treat to nose. The palate is silky, if a bit thin in spots, kicking off with some fresh-grated baking spice – mostly nutmeg and clove – before notes of chewy caramel and saddle leather arrive. The oak hits with some tannic grip on the midpalate, offering up notes of barrel char and dark coffee beans before segueing into a generous finish of softer sandalwood, cinnamon, and brandied cherry. Fans of MGP-distilled bourbons will find plenty to like here. 99 proof. A- / $100

Fox & Oden Double-Oaked Straight Bourbon – Presumably, this is just Fox & Oden’s standard bourbon finished in a second oak barrel, but it’s unclear for how long. The aroma has definitely transformed with more wood-driven char and chocolate notes, but as with the standard offering, there is a nice balance here that doesn’t come across as punchy or over-oaked. As it opens, some of the woodier elements subside, giving way to notes of new leather and caramel syrup. On the palate, things are sweeter and richer than the standard offering. Buttery caramel notes dominate from the outset with just a bit of tea leaves and spice cabinet arriving on the midpalate to offer contrast. The extra oak aging seems remarkably restrained until the finish, where burly tannins interrupt the sweetness along with notes of black pepper, cinnamon stick, and subtle smoke. 99 proof. A- / $NA 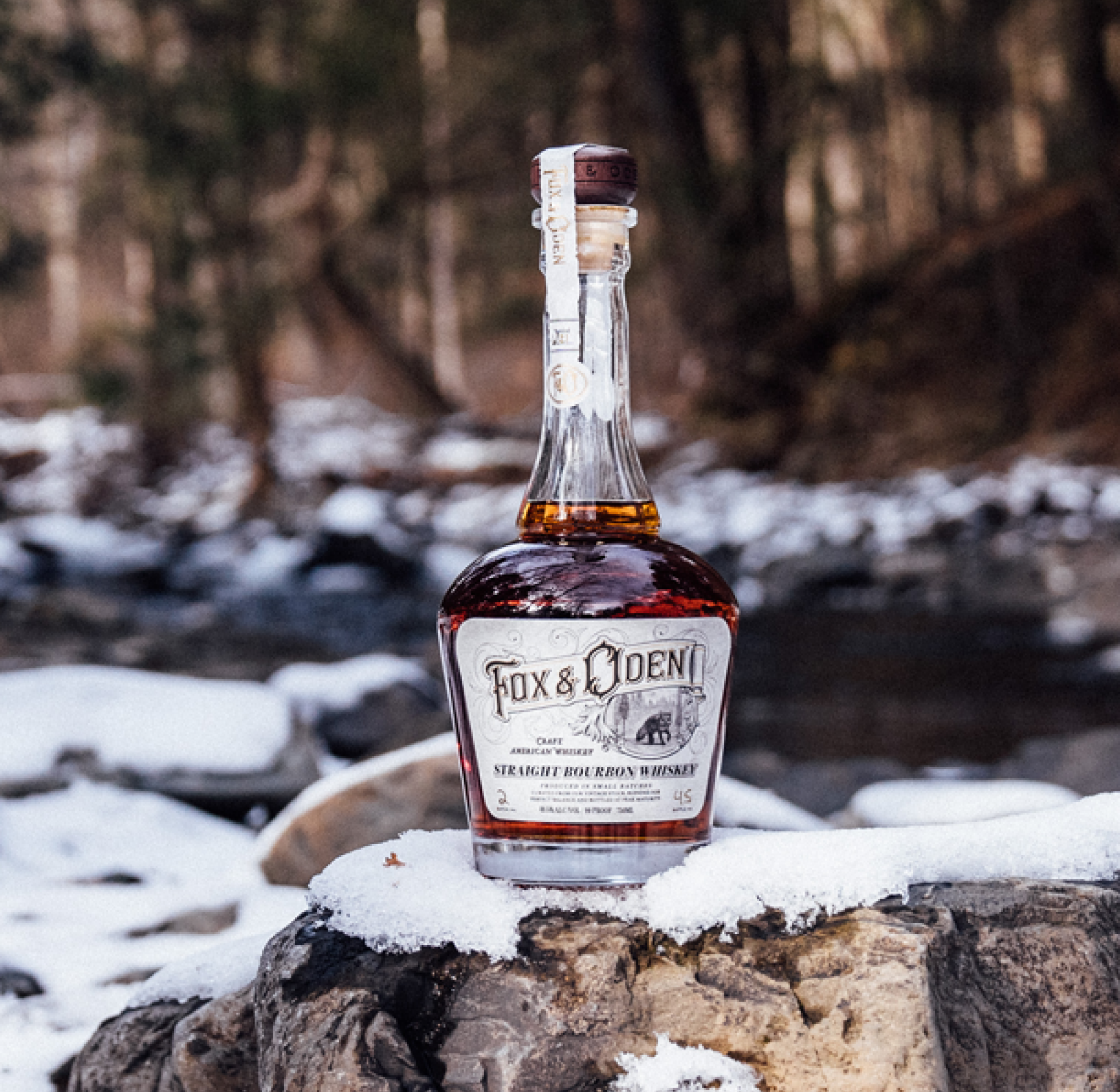