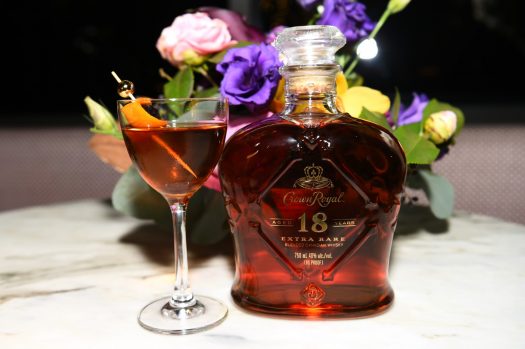 Crown Royal takes a break from its Noble Collection with this new release, an 18 year old whisky dubbed Extra Rare. The whisky is billed as “an exquisite blend of three of the brand’s most exceptional whiskies” — but beyond that, details are scarce.

The softness endemic to Canadian whisky is amply present here, a lightly doughy nose emerging alongside notes of toasted sesame seeds, a touch of oak, and — curiously — some notes of camphor. It certainly smells younger than 18 years of age, and it tastes younger too. The whisky is extremely muted, again with notes of lightly toasted sesame oil lacing through a straightforward (but gentle) vanilla caramel core. Elements of wheat crackers and a bit of vegetation soon arrive, giving things a grassy, slightly weedy character as things build on the tongue. The finish has some pepper in the mix, but not much. I’m no fiend for high abv whiskies, but this is a case where a higher proof could have really helped the spirit make a bit more of an impact. At the bare minimum 40% abv, the whisky eventually fades away like a cloud in the wind. Harmless but forgettable. 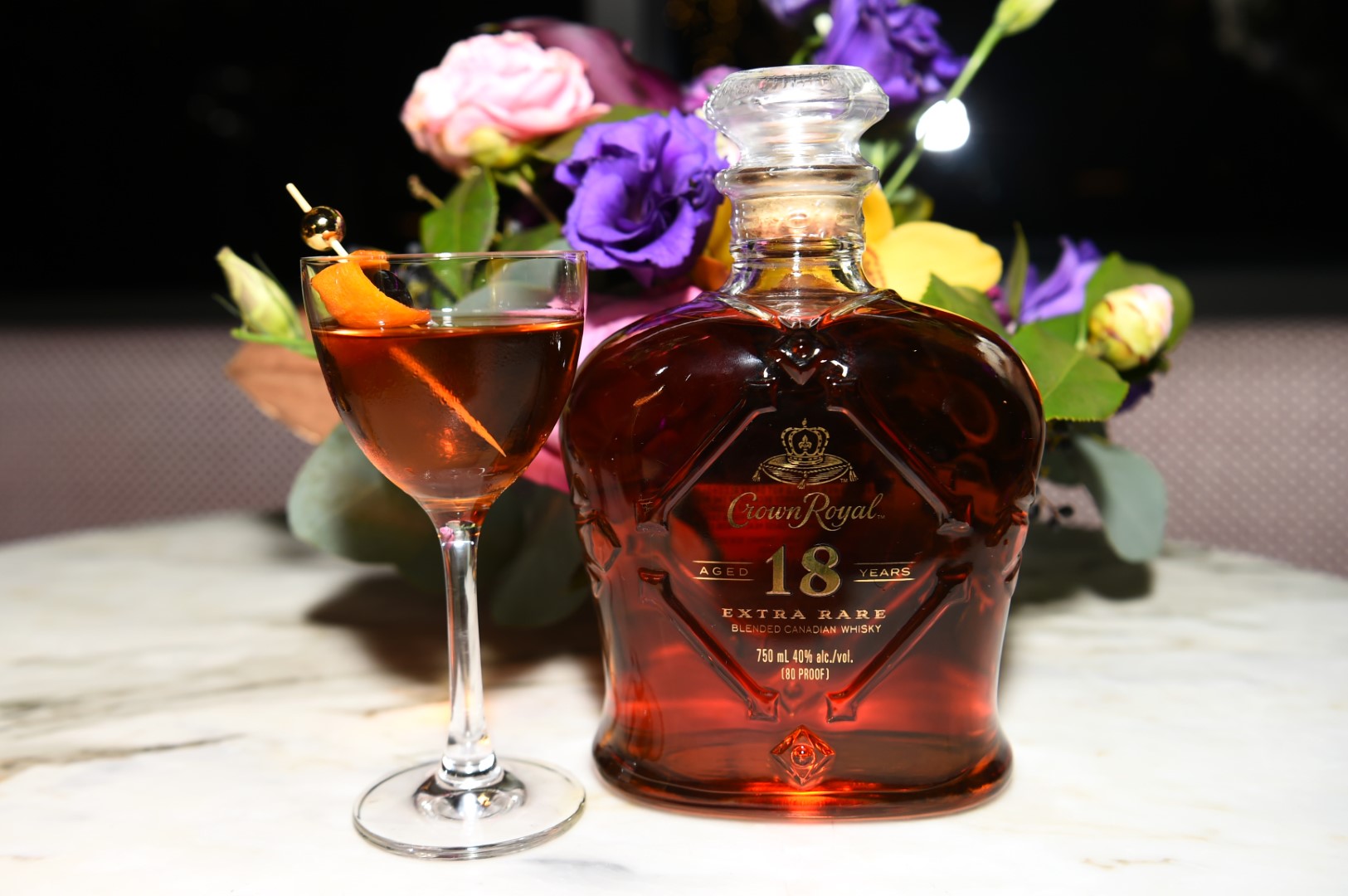