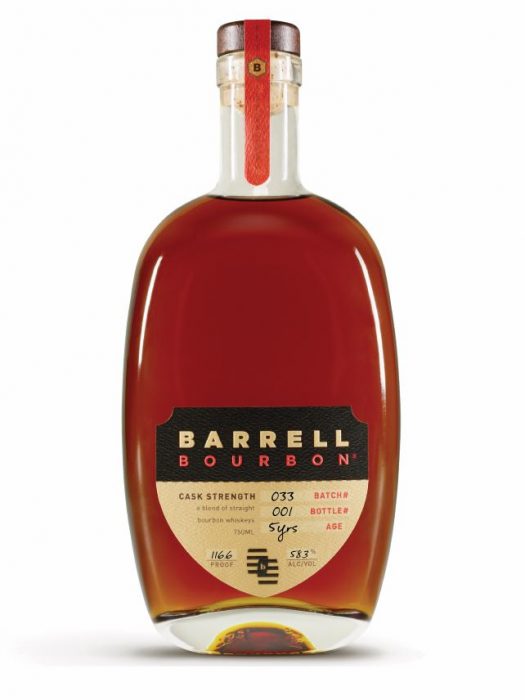 Barrell is back with yet another bourbon batch. It’s number 33, for those counting the rings on this dependable old tree. Once again, this is a blend of bourbons sourced from Kentucky, Indiana, and Tennessee, with the slight distinction that it’s a younger batch than previous releases. You have to go all the way back to Batch 22 for a blend that didn’t contain at least a little bourbon in its teens, but this time there’s nothing in the bottle over nine years old. As that batch and others have proven, younger doesn’t necessarily mean inferior, but it does take some of the tools out of the blender’s toolbox. Let’s see what the Barrell team has constructed here.

The aroma is rather soft and light for a Barrell bourbon. I wouldn’t go so far as to call this young, but there is definitely less barrel influence on the nose than with previous releases. Notes of green caramel apple, creamed corn, old fashioned peppermint, and butterscotch pudding offer a measured sweetness with just a bit of sawn wood for contrast. There’s something almost floral here, as well, which I can’t quite place. The palate is impressively bold given the more restrained aroma. It’s oily and well-spiced with initial notes of citrus peel and apple pie filling, almost too heavy on the freshly grated baking spice. The mid-palate is where things are at their finest, with a lick of rich brown sugar, toffee, and some fudgy brownie. The finish sees a bit of overbearing red pepper spice that interrupts an otherwise impressive conclusion, receding into chewy caramel, burly oak, and some bitter barrel char. 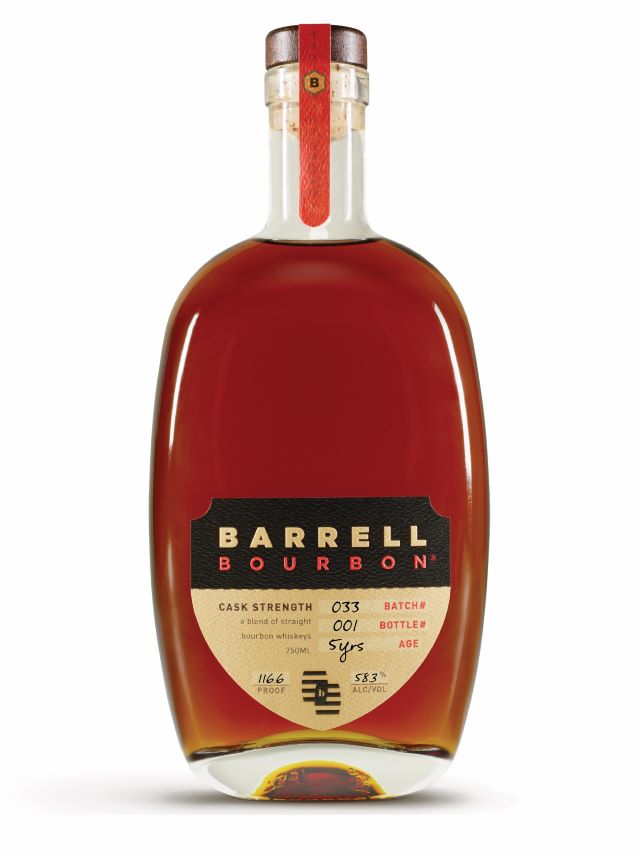