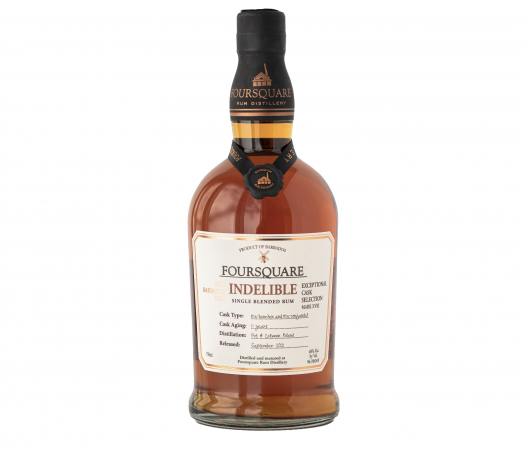 It’s getting a bit hard to keep up with these Foursquare Exceptional Cask Selections. I don’t know if they adhere to a particular schedule, but I seem to always be noticing a new one on the shelf at least a couple of times each year (and at steeper and steeper price points). In addition to the annual vintage releases, there’s no shortage of memorable but somewhat inscrutably named expressions. Some are a special, often well-aged ex-bourbon selection while others show off more unique cask aging.

Mark XVIII “Indelible” was released at the close of summer 2021 and stands out in the growing Foursquare catalogue for its use of ex-zinfandel casks. Way back in 2016, the early days of the Exceptional Cask line, these unique wine casks were used to age the Mark IV release. According to the distillery, this latest zin-influenced offering is a blend of two distinct, 11-year-old single blended rums, one aged entirely in ex-bourbon and the other aged for the first five of its 11 years in ex-zinfandel. Let’s see if this one leaves a mark like the label promises.

The nose is light and elegant but complex with layers of brown sugar, oak, and subtle, dried red fruits. Ripe banana and gentle baking spice arrive in time, along with some drying oak that restrains a building, berry-tinged sweetness. The palate is approachable but packs a punch slightly bigger than the advertised abv. An initial rush of sour cherry and dehydrated strawberry give way to a sweet tropical character with Demerara sugar, pineapple chunks, dried clove, and grated nutmeg. A cooling, red pepper spice returns on the mid-palate before a generous, sugary finish of maple, treacle, and subtler notes of red grape skin and raisin. Mark IV, while very good, was a much more fruit-forward expression than this release and perhaps a touch underpowered. Indelible showcases a better balance of fruit and oak with enough alcohol to propel everything forward. Another winner. 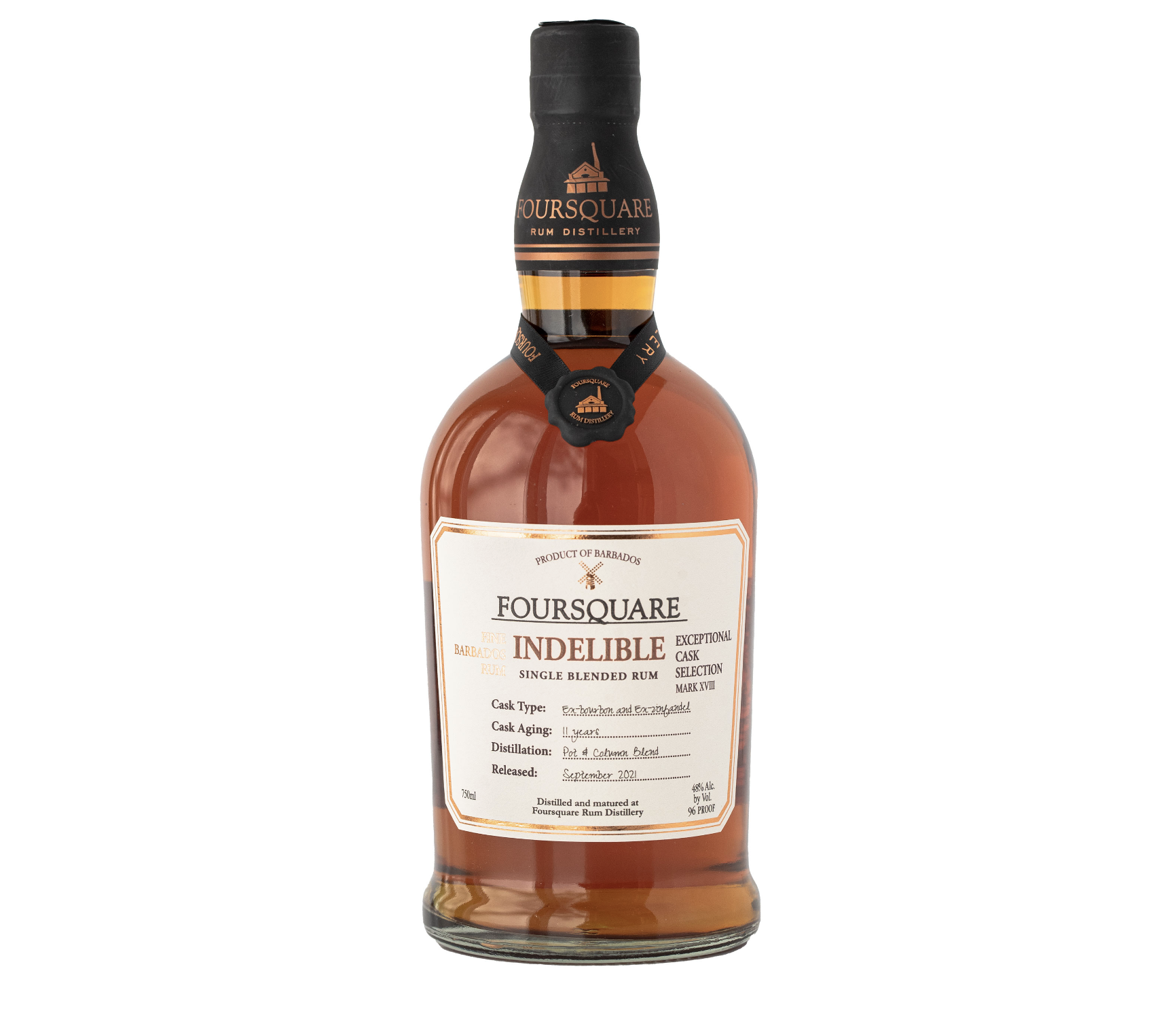