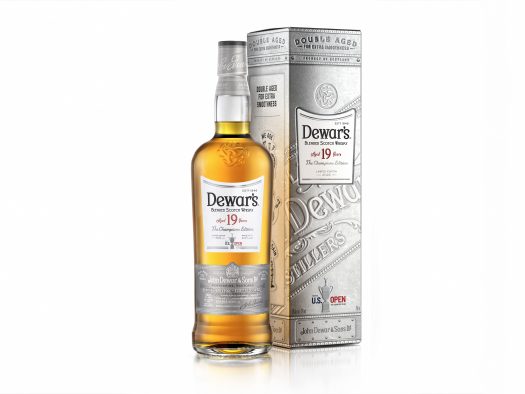 This year’s U.S. Open Championship has already come and gone. I don’t even remember who won because, honestly, I have trouble staying awake while watching golf (which doesn’t mean I don’t thoroughly enjoy watching). The tournament may be in the history books, but for the second year in a row, Dewar’s is offering a liquid commemoration that you may still be able to find on some store shelves. For 2022, The Champions Edition is once again a 19-year-old blend created from over 40 different malt and grain whiskies, but unlike last year’s release, which was exclusively aged in ex-bourbon casks, this latest offering has been matured in a mix of first-fill bourbon, new American oak, and first-fill rye whiskey casks. Dewar’s previously released a similar (much younger) blend under the Scratched Cask label, but master blender Stephanie Macleod decided to resurrect the concept for this limited edition. Let’s check it out.

The first release was, in Chris’s words, “an iconic and delightful expression of bourbon barrel-aged, blended Scotch,” but this latest expression, while still delightful, is a different animal. The unique maturation has made it more wood-driven on the nose with dry spices and big vanilla notes that stand on equal footing with the classic Dewar’s honeyed malt. It’s a more dynamic dram, as well, with pepper and fresh baking spice notes at the outset that linger across the sip. There’s more fruit, mostly peach and baked apple, than the inaugural expression, while the chocolate and nougatine are subtler but still well-developed. It’s not nearly as creamy on the palate as last year’s offering, but the lighter, brighter, fruit-tinged dimension of this offering is equally enjoyable and makes for an even more complex finish. Back to back winners from Dewar’s, with a winning price point, to boot. 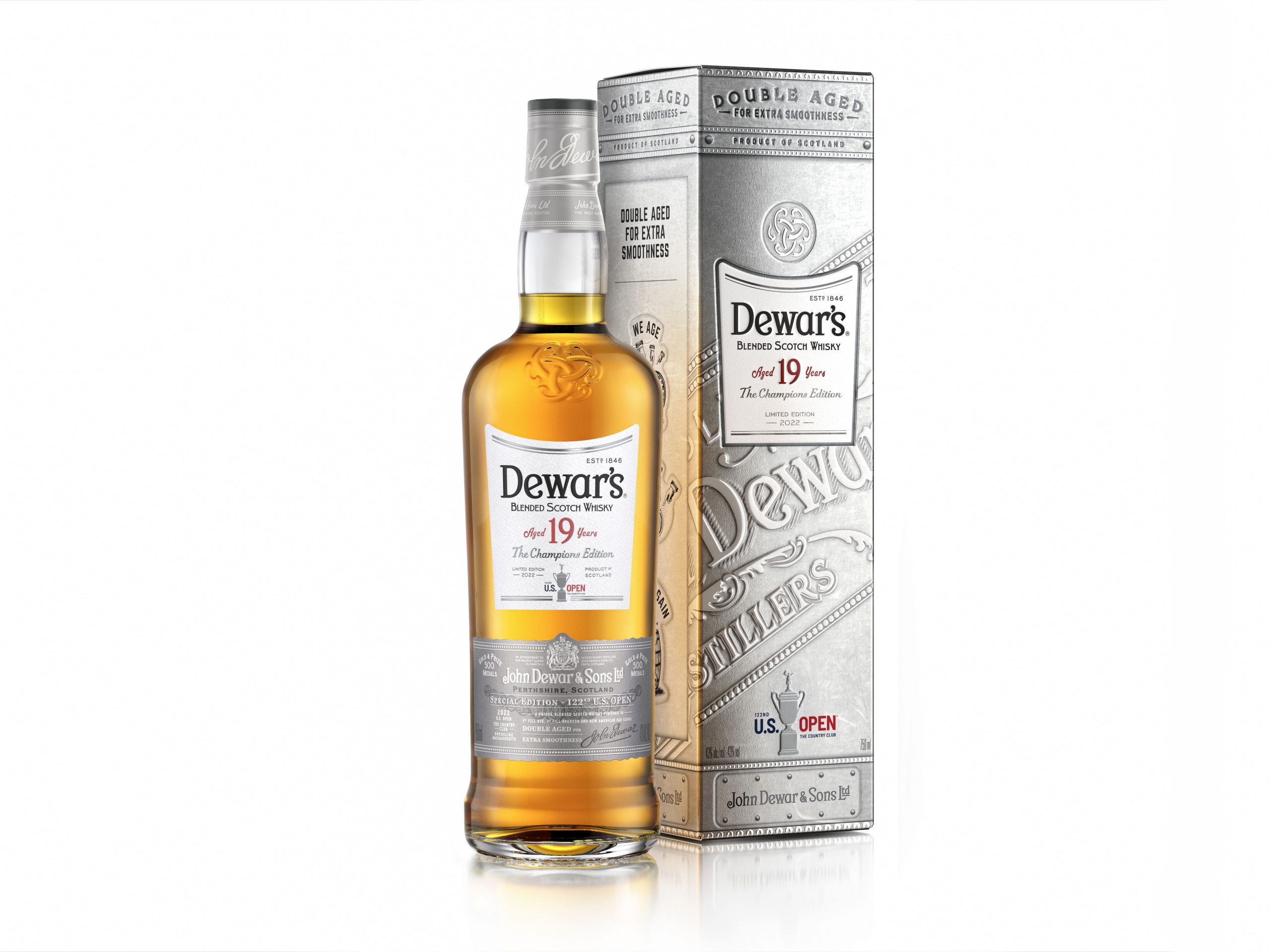