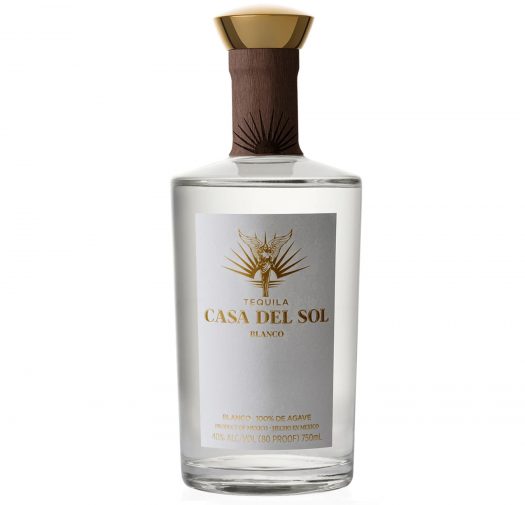 Beyond its celebrity association, Casa Del Sol Tequila does have a distinctive element to its production that deserves attention. The aged expressions do not spend time in ex-bourbon casks, as is most common for tequila. Instead, Casa Del Sol is aged in French oak and ex-Cognac barrels.

Today we are trying the Blanco and the Reposado expressions. There is also an Añejo expression which we did not receive for tasting.

Casa Del Sol Tequila Blanco – This 100% Blue Weber agave tequila is crystal clear, like most blancos, but on the nose and palate, I find pronounced vanilla notes, which typically result from time spent in oak. I’m guessing it spent some time in barrels and was then filtered to clear. The tequila additionally shows a flowery, perfume note, which is also common with French Oak as well as some rather unpleasant sweet bubblegum elements. Herbaceous agave can be found behind these stronger notes, but it is fairly well hidden, and a peppery finish comes in to close the experience. If I tried this with my eyes closed, I would assume it was a reposado, but its sweetness and bubblegum character are off-putting. At this price point, I expected more. C / $60

Casa Del Sol Tequila Reposado – Aged for a minimum of four months, this reposado is similar to the blanco but shows more vanilla and perfume on the nose and palate as well as even sweeter bubblegum notes. It is quite cloying. This is a tequila for people that don’t like tequila but rather want a sweeter, less herbaceous liqueur. C- / $70 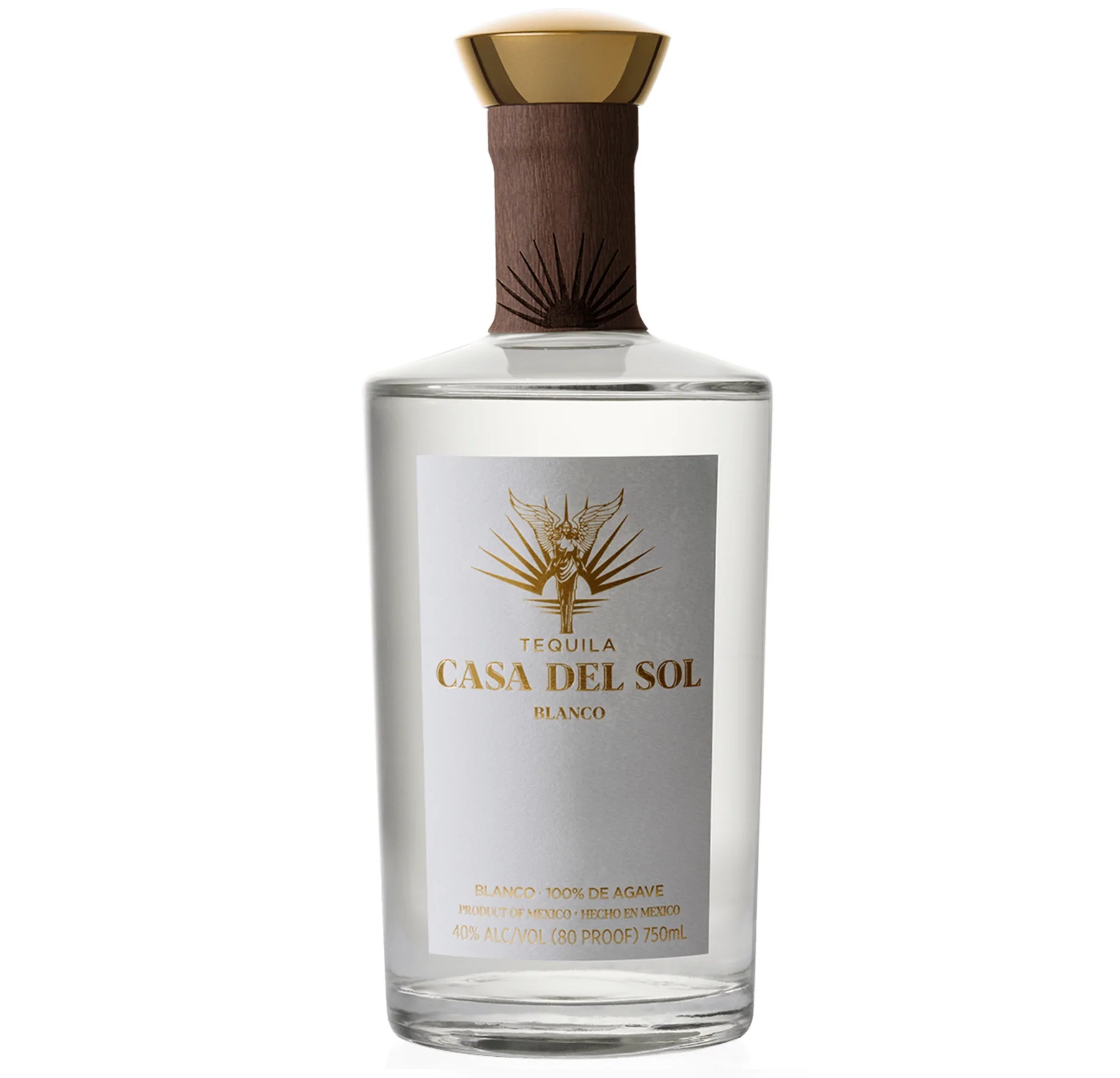