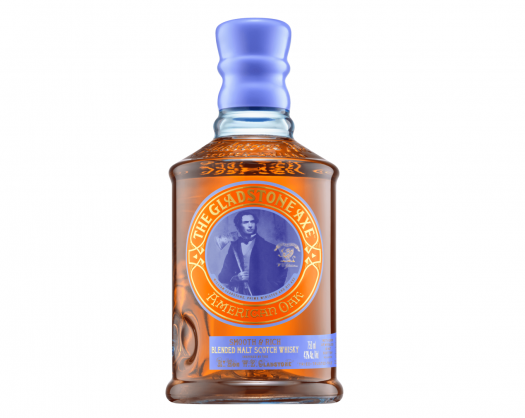 The Gladstone Axe is a blended Scotch line created in honor of William Gladstone, who served as Prime Minister of Britain four times during the reign of Queen Victoria. There are two whiskies in the line, both made from 100% malt whiskies; no grain whisky in the mix. The Gladstone Axe American Oak Whisky is blended from 14 different Highland and Islay Single Malt distilleries and is aged in American oak bourbon barrels. The Gladstone Axe Black Axe Whisky is also blended from 14 different Highland and Islay Single Malt distilleries, but has a higher proportion of Islay malts in the mix. It’s also aged in bourbon barrels.

We received both for review. Let’s dig in. Both are 86 proof.

The Gladstone Axe Blended Scotch American Oak – Grainy and a bit sharp, the touch of Islay whisky in the mix makes a difference here, adding a light layer of smoke atop a nose that’s touched with fresh apple fruit. The palate offers a bit more sweetness and more fruit, again apples with some spice, touched with vanilla and a little milk chocolate. The peat smoke is just barely noticeable, but I think it makes a good addition to a whisky that can otherwise come across as a little immature and unripe at times. A bit of banana on the back end is a nice segue out, though the entire experience is largely straightforward and unsurprising. B+ [BUY IT NOW FROM DRIZLY]

The Gladstone Axe Blended Scotch The Black Axe – This is not an overwhelmingly different experience than American Oak, but a little burlier and woodier around the edges — the wood elements more pronounced than any additional smokiness. Surprisingly, the palate is where things tend to diverge a little more clearly, with a slight, unusual strawberry character growing in prominence. The finish folds in more chocolate and just a light touch of pepper, again a bit sharp on the fade-out. It’s slightly more intriguing than the American Oak expression, though that’s largely driven by its bolder and richer body instead of much in the way of flavor elements. B+ [BUY IT NOW FROM DRIZLY] 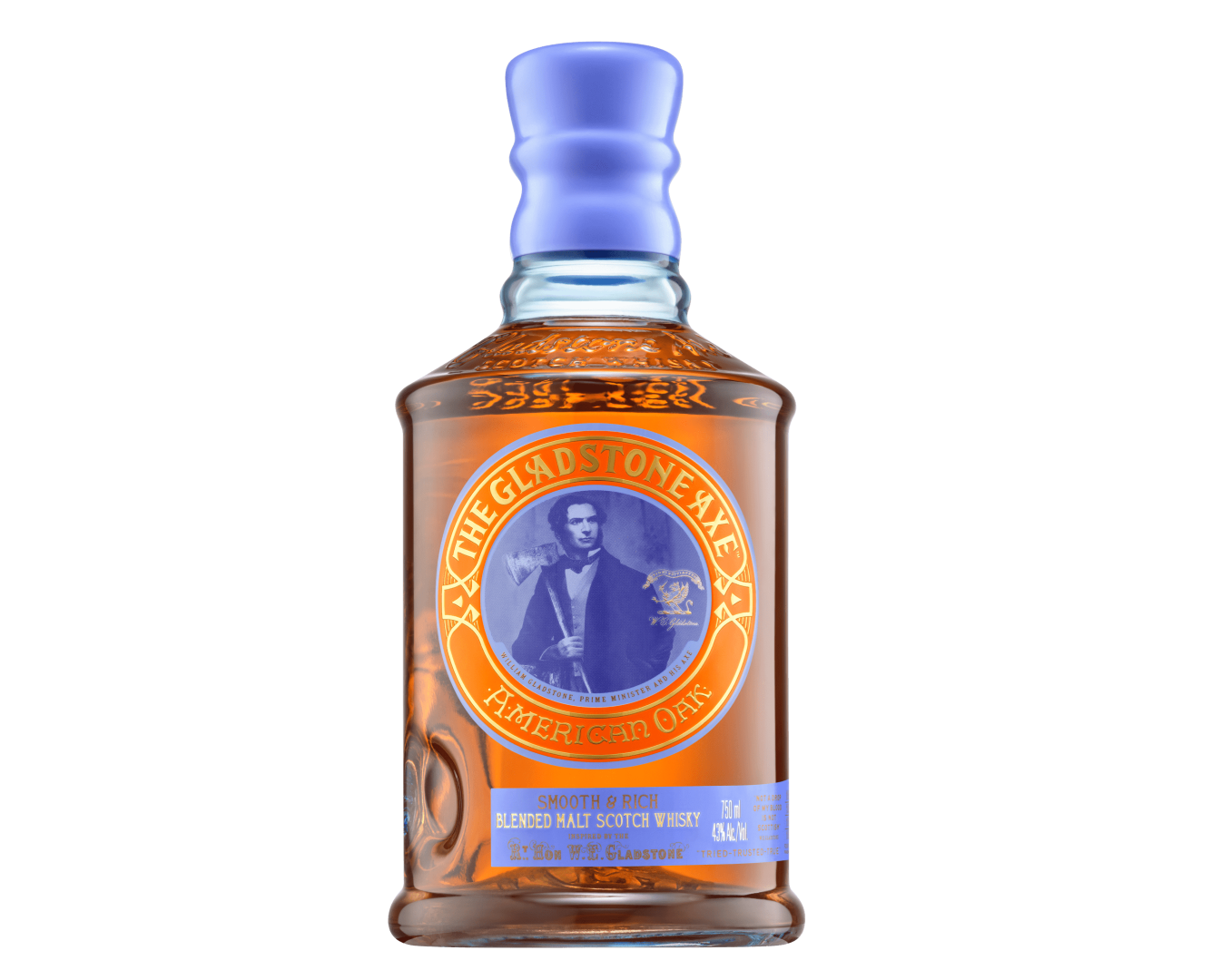