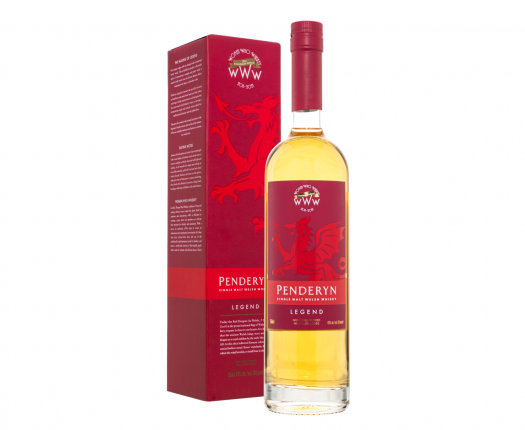 Penderyn’s Legend bottling isn’t a new whisky, and this expression, which celebrates the 10th anniversary of Women Who Whiskey, doesn’t shift its focus perceptibly, aging initially in ex-bourbon casks and finishing in Madeira barriques. Why select this whisky for a wWw collaboration? Easy: Penderyn‘s distilling and blending team in Wales is entirely female. 3000 bottles are available in the U.S.

I don’t know if this is identical in makeup to the whisky we reviewed in 2018, but I do like it more, at least based on my notes. The nose is grainy and toasty with notes of shaved oak and hemp rope, plus a touch of old, slightly oxidized wine that hints at a camphor note. It’s not clearly Madeira, but it’s on the spectrum at least. More aggressively wine-doused on the palate, notes of coconut meat, lemon curd, and almond nougat all interplay well together, leading to a finish that is moderately grassy and touched with oak. The vaguest hint of Madeira lingers — which seems just about right to me. 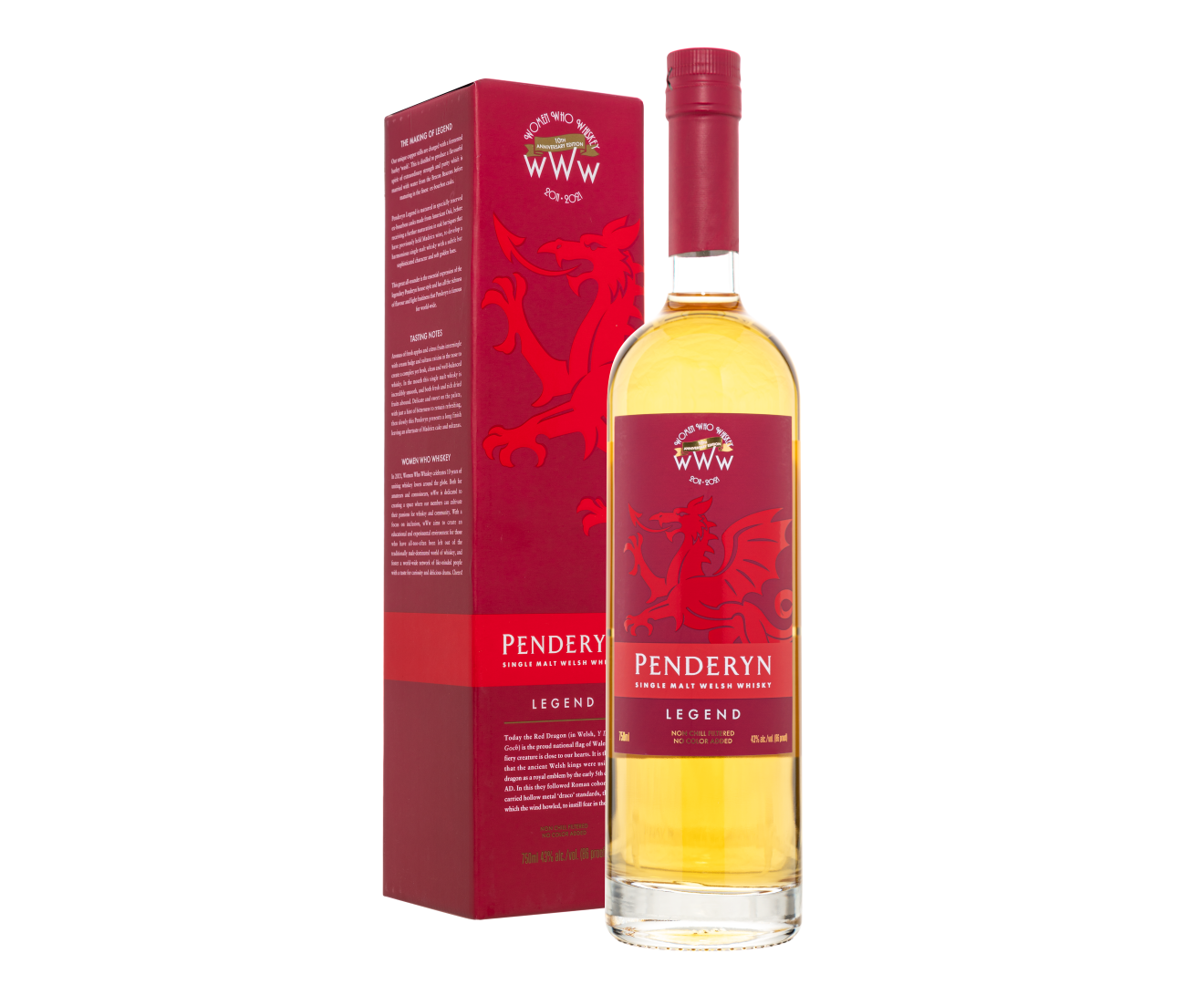