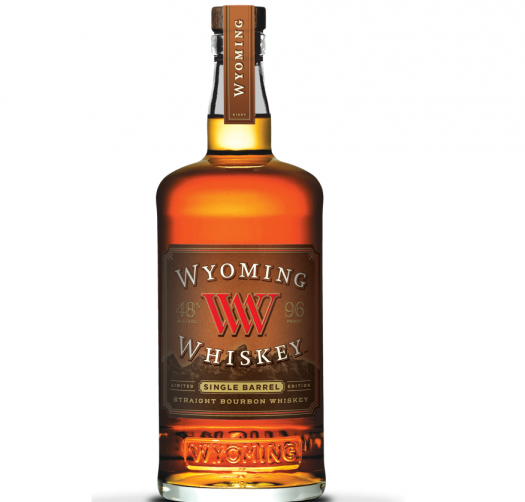 We’re way, way, way late to the game with these two Wyoming Whiskey releases, which hit at the tail end of 2021 and got lost in the sample shuffle at that time. But better late than never, I’d like to think, so here we go with two big offerings from Wyoming, one of the best craft whiskey producers in the game.

Wyoming Whiskey Outryder American Whiskey 2021 – “Following the popularity of its first two iterations of Outryder, in 2016 and 2017, Wyoming Whiskey came to terms with the finite amount of 2011 whiskey stock used to create the initial batches. In order to carry on the legacy of this exceptional whiskey, Wyoming Whiskey has begun to marry its 10-year-old “almost rye” whiskies (48% rye, 40% corn, 12% malt) and bourbon (68% corn, 20% rye, 12% malt), with two whiskies distilled in early 2017, which are considered a “true rye” (51% rye, 37% corn, 12% malt) and bourbon (68% corn, 20% rye, 12% malt).” The whiskey is no longer officially bonded, however, as it is a blend of whiskeys from different distilling seasons. Outryder remains a standout in the field, though this year’s expression feels considerably burlier than prior renditions — seemingly becoming more and more savory over the years. Notes of toasted coconut are subdued by some hemp and burlap notes, a light touch of asphalt, and some woodsy pine forest elements. Some of that black tea from the 2020, too. The heartier experience flows through to the palate, which works great as long as you’ve had your sweet tooth removed. A stronger tea influence, ample oak barrel, then lasting elements of clove and fresh black pepper all emerge in time. Brooding to be sure, but impossibly engaging and likeable as the softening finish lingers. 100 proof. A- / $60 [BUY IT NOW FROM CASKERS]

Wyoming Whiskey Single Barrel Bourbon 2021 – Only 1% of Wyoming’s production goes into its single barrel releases each year, which we’ve reviewed only once before, in 2016. Aged a minimum of 5 years, this is a wheated bourbon that represents the cream of Wyoming’s crop. As with Outryder, it’s a more savory expression that eschews sweetness in the service of keeping terroir more in focus. The nose is exotic with notes of jasmine and spice, a bit of that asphalt carrying over from the Outryder experience along with a hint of roast beef. Toasted wheat bread informs a palate rich with baking spice, gingerbread, and some orange notes. A whiff of smoke continues the more brooding theme, though a note of bittersweet cocoa powder endures on the finish. Higher proof than in 2016; I notice today only a few of my tasting notes remain the same — namely related to the shift in sweetness. Still solid stuff, just different (or evolving). 96 proof. Reviewed: Barrel #6923. A- / $100 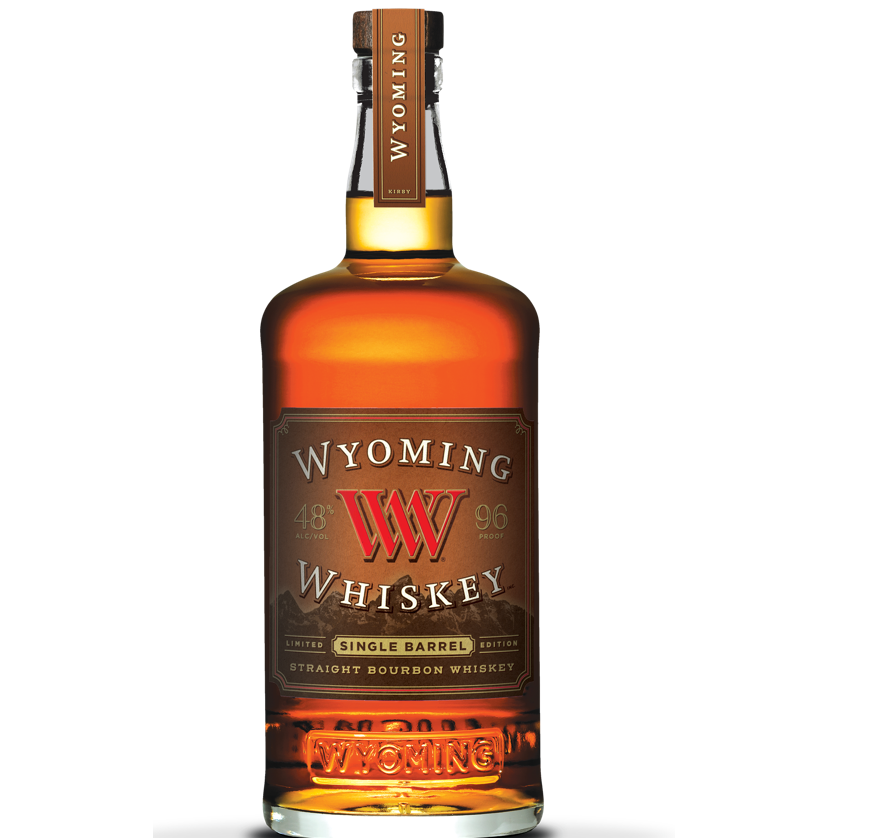