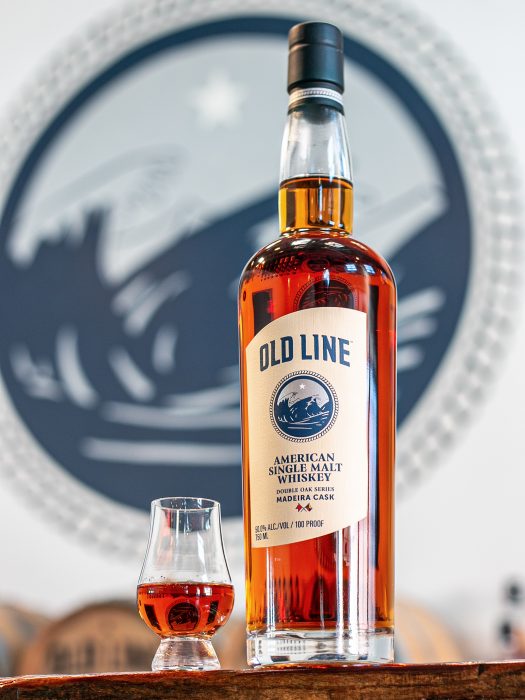 We’ve been tinkering with the single malt whiskeys and rums of Baltimore’s Old Line Spirits for a little over a year now, and the operation seems to be hitting its stride with the release of new products, including a recent bonded whiskey expression. We’re back at it for the third time in 2022 with our first look at its Double Oak Series, variously finished single malts of which Old Line has released at least five to date. Old Line provides copious information about its aging and finishing process on the bottles, which we’ll digest below.

Both of the whiskeys reviewed here actually shipped in late 2021, so we’re a bit late on the draw on these. That said, a little web searching reveals that both are still available, albeit not widely. With apologies for the delay, let’s dig in.

Old Line American Single Malt Whiskey Port Cask – Aged 3.5 years in new oak, then 6 months in Tawny Port casks. Incredibly dark in color, quite fetching. Racy on the nose at 50% abv, aromas run to dark chocolate, fresh ground coffee, and that classic raisiny Port character just under the surface. Immersive yet spicy, what’s lost here is the whiskey base; that this is single malt is certainly not at all evident from nosing. The palate bursts with Port notes — six months doesn’t sound like long but it’s really gone full-bore on this whiskey. Amidst all the plum and raisin elements, some cereal notes eventually come into focus, but they’re mild, pairing nicely with the smoldering dessert-like elements. It all leads to a winey, lightly oxidized finish laced with drip coffee and some bruleed banana — again, a lot like Tawny Port. For fans of the genre — that is, heavily wine-soaked whiskeys — this will hit the spot. A- / $75

Old Line American Single Malt Whiskey Madeira Cask – Aged 3.3 years in new oak, then 10 months in Madeira casks. Burnt orange in color, with a classic Madeira nose of oxidized wine, burnt walnuts, and (again) ample heat. Gently grainy here, with a light undercurrent of peanut shells and cloves. The palate keeps the theme — intense, heavily Maderized wine — and folds in only a little extra nuance: orange peel, cardamom, and some black pepper. But really it’s the Madeira show throughout, racy and a little sour, peppery, and uniquely laden with old wine elements. Madeira’s an acquired taste to begin with, but here it feels even more intense, a deep dive into a particular style of wine, with a sharp, peppery finish. Again, the underlying whiskey fades quickly into the background, for better or for worse. B / $75 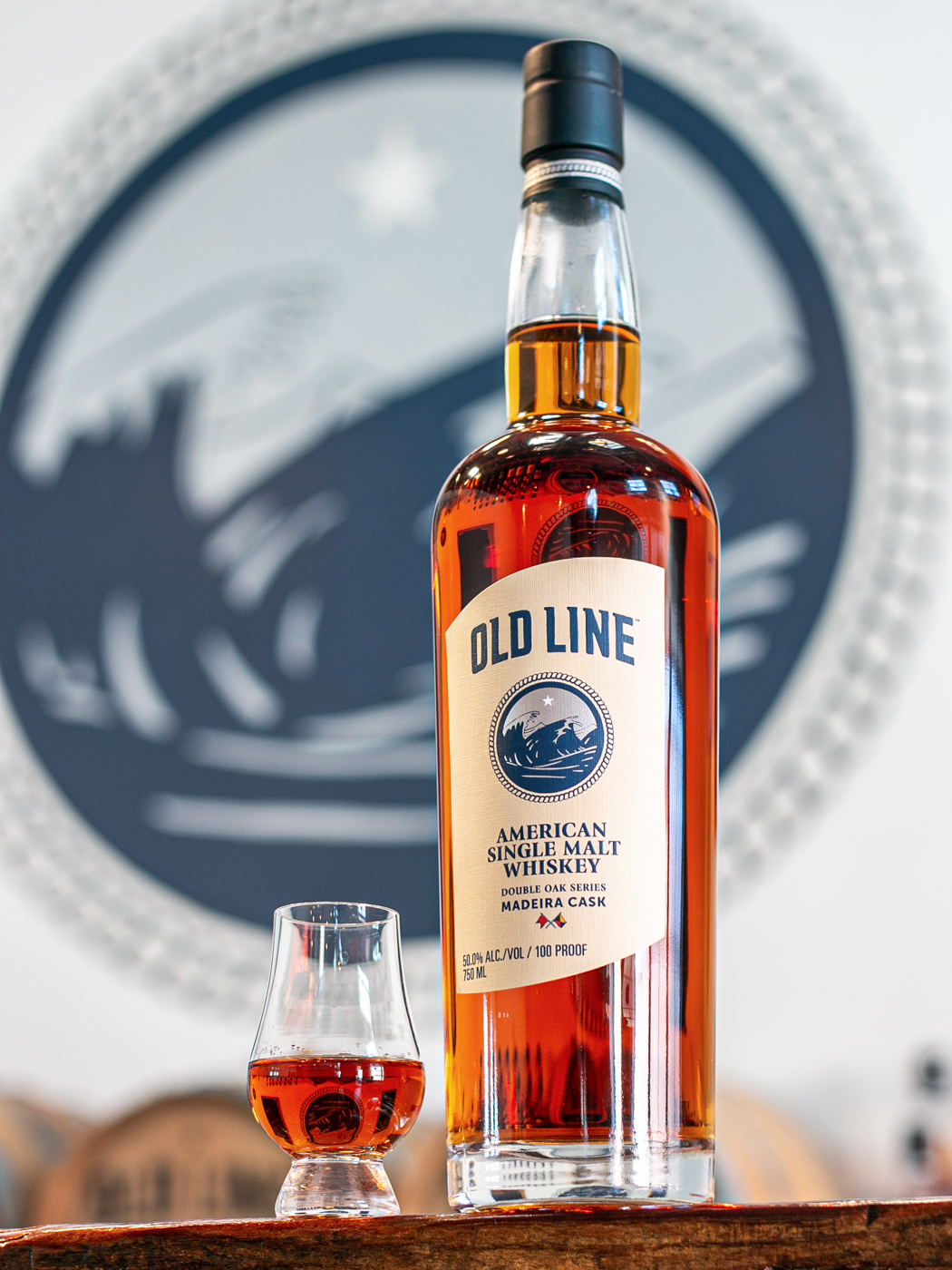