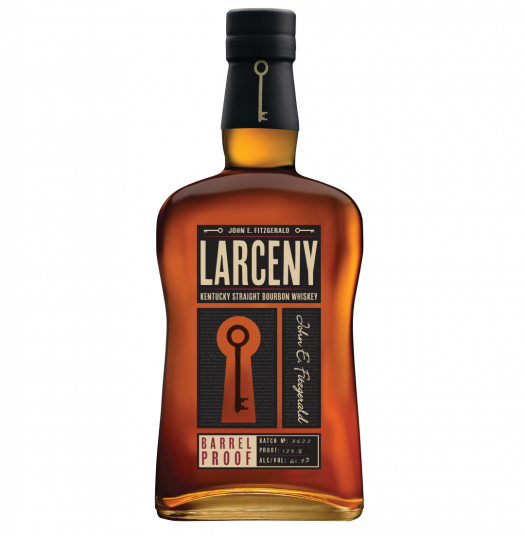 Larceny Barrel Proof #2 for 2022 is here, and it offers only a few moderate surprises compared to its predecessors.

For starters, the experience feels quite a bit more youthful than prior releases. Notes of peanut brittle and milk chocolate give the whiskey something of a Mr. Goodbar aroma to start, punctuated by red pepper and baking spice. There’s ample heat on the nose — but it doesn’t translate to the palate, which retreats quickly to notes of peanut shell, backed up by mixed cereal grains sprinkled with cinnamon.

Larceny often impresses with its deep chocolate and/or fruit character, neither of which make an appearance here. A healthy dousing of water helps some banana notes come to the fore, but this is hardly breaking new ground in whiskeydom. It’s a fairly pedestrian whiskey, but at the same time, it’s perfectly approachable. If you end up with a bottle and don’t find straight sipping to be much of a thrill, feel free to mix with it. 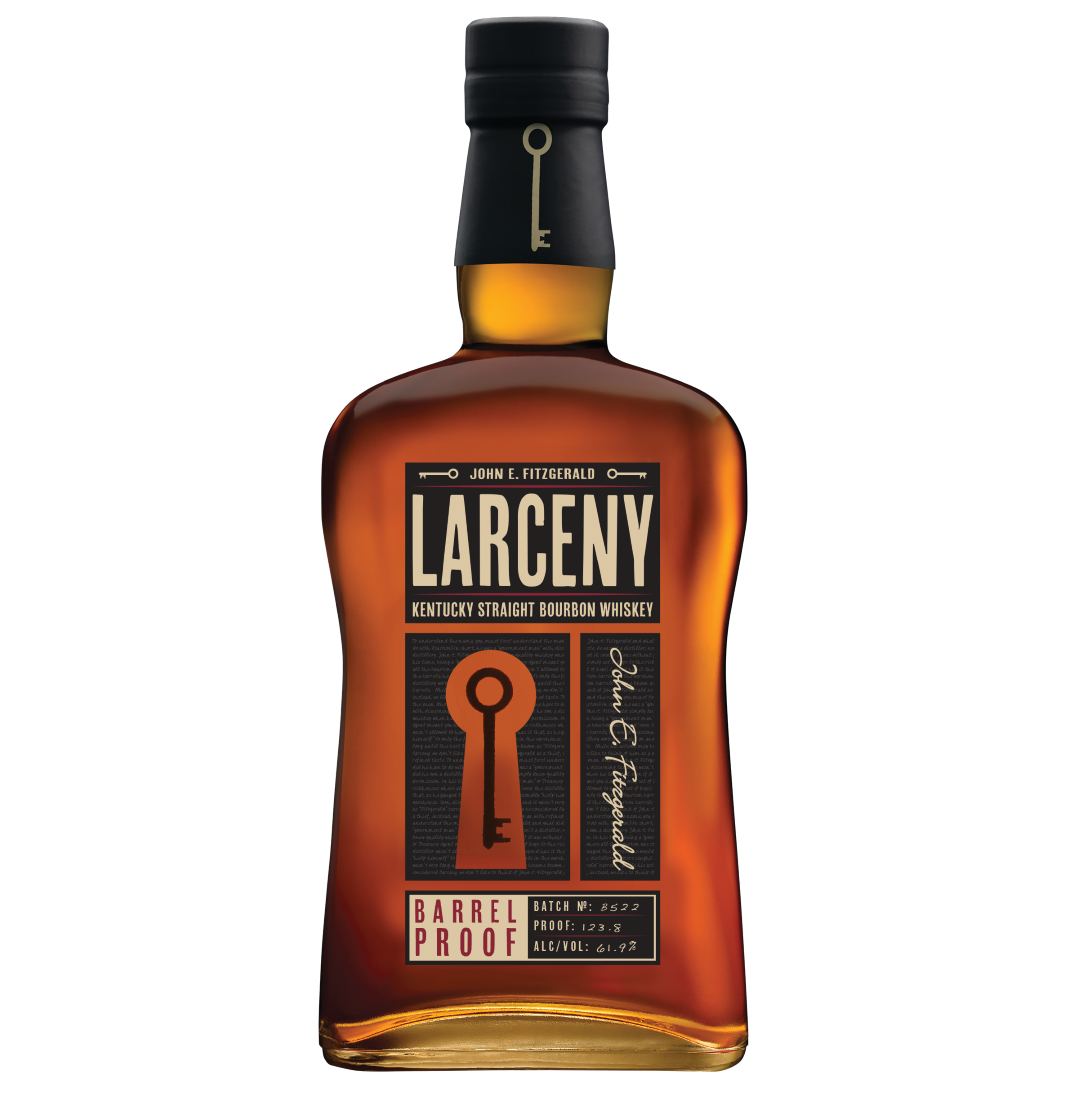