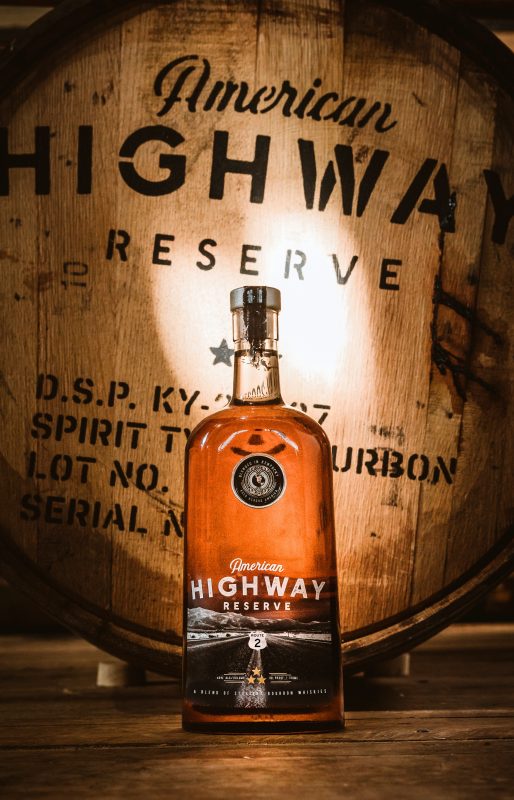 Country music star Brad Paisley must like Jefferson’s Ocean, because he decided to use a similar approach when crafting his new bourbon in partnership with Bardstown Bourbon Co. But instead of using various waterways, Brad stuck to the roads, aging his American Highway Reserve Bourbon in barrels stored inside a 53-foot semi-trailer, dubbed the “rolling rickhouse” that followed his 2019 tour across the US of A for more than 7,000 miles. The first release, dubbed Route 1, was a blend of sourced Kentucky high-rye bourbons aged 3 to 15 years. The latest release, Route 2, followed Brad’s 2021 tour which traveled even more miles and includes 4- and 12-year old Kentucky stocks, as well as a majority share of bourbon distilled in Georgia(!). We received both for review. Let’s kick the tires on them, shall we?

American Highway Reserve Route 1 (2021) – There’s a nice mix of youth and austerity on the nose here, peanut notes mixing with aromas of chocolate, a mix of baking spices, and a light layer of barrel char. Nothing too exotic, and the palate follows along in lockstep, though there’s more nougat and a stronger milk chocolate note here, giving the whiskey a slight candy bar character on the tongue. Again, some barrel char emerges later in the game, driving a layer of chewy tannins that hang on to a finish that retreats to spice notes and a hint of incense. Well-crafted but decidedly straightforward, truck ride or no. 96 proof. A- / $100 [BUY IT NOW FROM CASKERS] -CN

American Highway Reserve Route 2 (2022) – The aroma on Route 2 showcases another appealing blend of youth and maturity with notes of buttery caramel candies, candy corn, and saddle leather. A bit of savory and sweet apple dumpling builds with time in the glass until it’s almost all I can smell. On the palate, there’s a freshness and energy that distinguishes this release from its predecessor, with bright spice and decadent notes of English toffee and sugary pralines balanced against decidedly fruitier elements: apricot jam, blood orange, and apple pie filling. Heading into the finish, there almost seems to be too much going on here, but somehow it all coalesces with a subtle cinnamon-tinged spice and fudgy barrel notes that linger and linger. Route 2 was clearly more of an adventure. 98 proof. A / $100 -DB 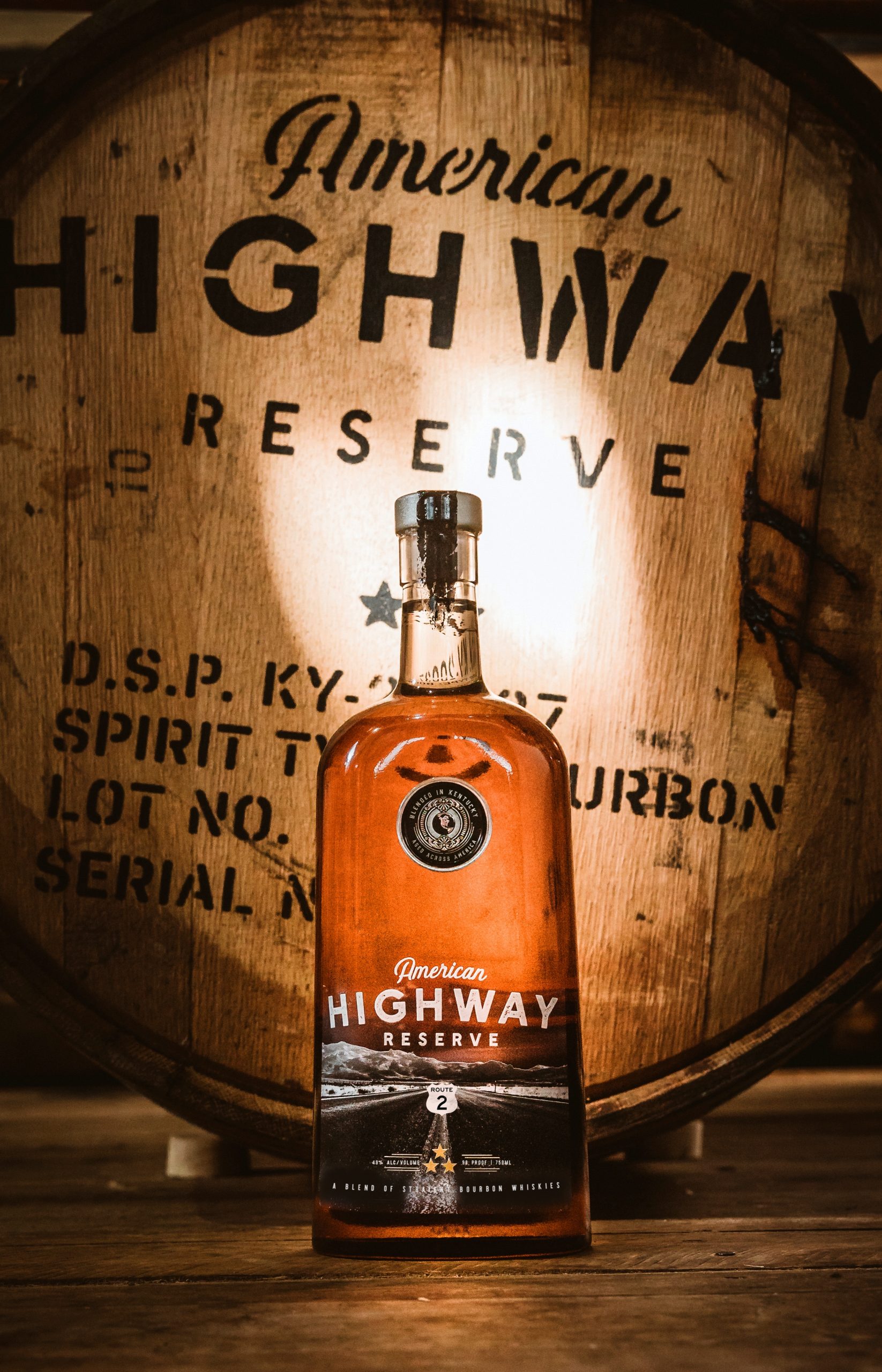