Review: Up or Over Old Forester Old Fashioned and Herradura Margarita 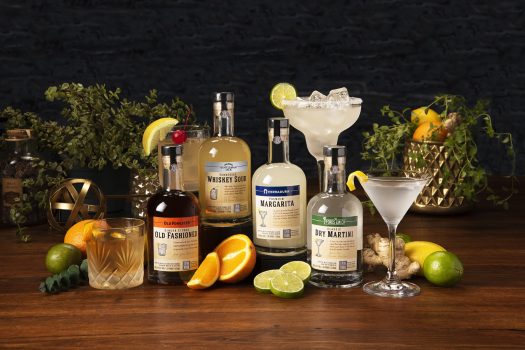 You’re a major spirits company with some well-known brands in your portfolio, and you know people are going to make cocktails out of them. What do you do? Why, you release them as ready-to-drink versions, of course. Brown-Forman is no stranger to the RTD bandwagon — its Old Forester Mint Julep is an instant winner — and with its new line of half-bottle pour-and-go cocktails it’s upping the ante. Today we look at two of them — both bottled vaguely under the “Up or Over” brand — and both made with well-known names and ready to be served over ice with nothing more than an optional garnish.

Up or Over Old Forester Ginger Citrus Old Fashioned – RTD cocktails don’t get much simpler than the Old Fashioned, which is basically whiskey, sugar, and bitters. Here OldFo gets fancy with a “ginger citrus” element, though what that means is never fully explained. It’s a credible Old Fashioned, though nothing you couldn’t beat on your own with 60 seconds and a modicum of skill. The sugar is balanced, the whiskey is fine, and the citrus feels light but present. A tiny hint of ginger creeps in on the finish, though I find it veers more toward banana as it fades out. Weird, but actually not bad at all. 57 proof. B+ / $17 (375ml)

Up or Over Herradura Premium Margarita – Margarita, yes. Premium, not so much. This has marg-credibility on the whole, but it’s undone by a slightly artificial lime note and a chemical aftertaste that feels off-putting. Even the tequila influence up top doesn’t feel as immersive as one would expect from Herradura, with a syrupy lime note taking the reins in short order. Sharp and questionably balanced throughout, you can do better on your own. 30 proof. B- / $20 (375ml)

Up or Over Old Forester Ginger Citrus Old Fashioned 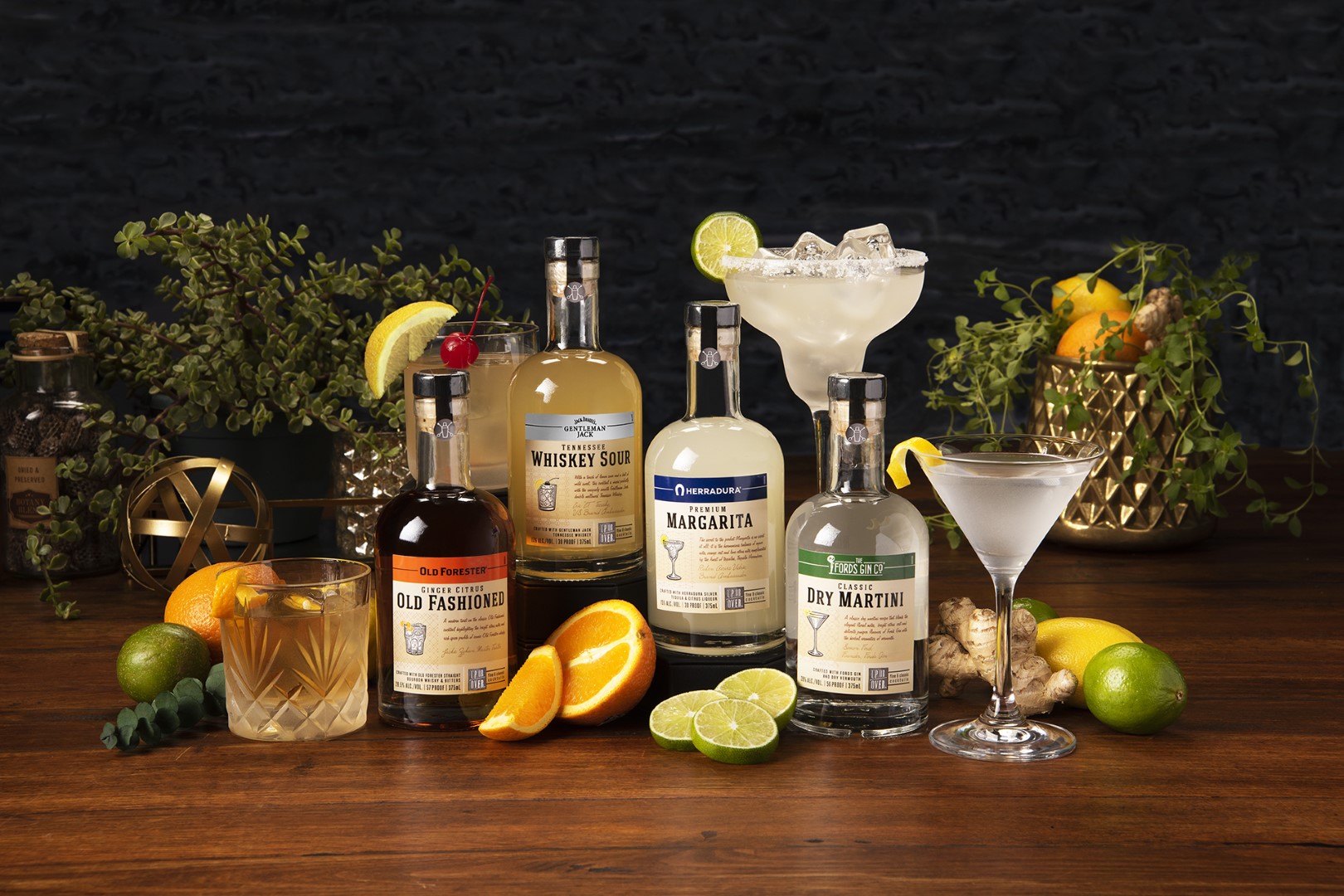 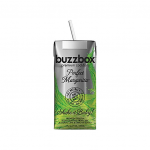