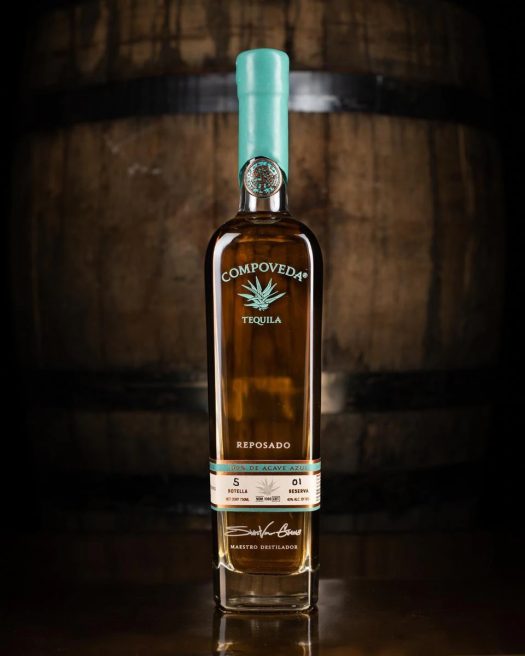 Compoveda — the house brand of online tequila retailer SipTequila — previously existed only as an extra anejo, aged five years in Napa red wine barrels. Over a year ago I had the good fortune to be part of a focus group that tested three expressions of a new Compoveda release, a reposado. These tequilas all spent varying amounts of time in red wine barrels — Stag’s Leap Cabernet Sauvignon to be specific — and for the final composition, the spirit spent 8 months in bourbon barrels and 3 months in the cabernet barrels. That’s an aggressive reposado, so now that the final version of the tequila is out, let’s give it a whirl.

Really spicy on the nose, with notes of cinnamon and brown sugar — like cinnamon toast — with sweeter notes of nutmeg and butterscotch growing as the tequila’s aromatics build in the glass. Peppery agave notes are present but restrained, with sweeter baking spice doing most of the talking along with hints of pineapple and peach. Notes of red fruit and rhubarb on the finish, then lingering allspice.

Other than those finishing elements. there’s not much of a sense of red wine here, and I remember wondering if the samples we were tasting during development were finished not in wine barrels but in rum casks, due to their significant sweetness and tropical fruit notes. The overall impact is closer to anejo than reposado, which isn’t a slight but, perhaps, a cautionary note for drinkers expecting a milder experience. 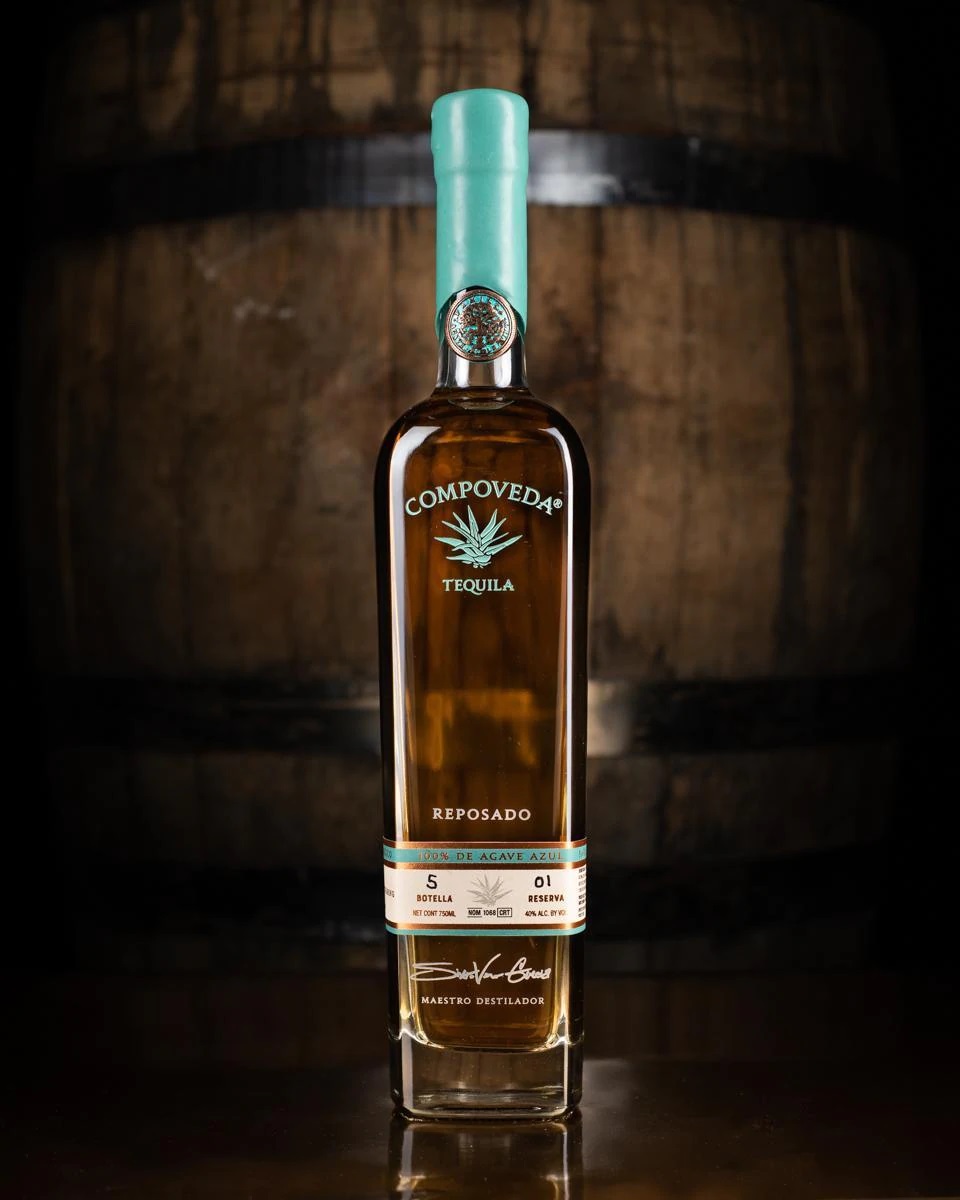 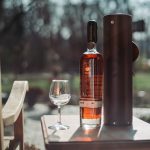