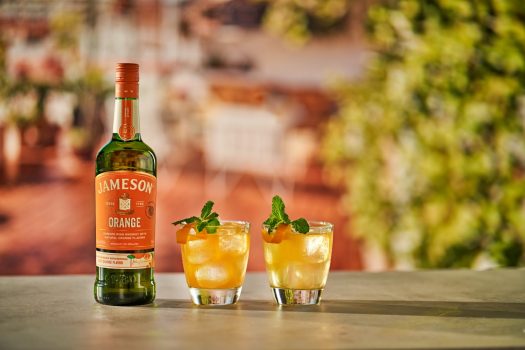 The orange whiskey invasion has finally crossed the pond and made it to Ireland, with Jameson Orange now a thing. Unlike Jim Beam Orange, which turned out to be an orange liqueur, Jameson Orange is a flavored whiskey — specifically Jameson with “zesty orange flavor” added.

The results are both wholly expected and fairly tepid. The nose is bright with sweet, caramel-laced orange notes, closer to tangerine than navel orange, but overall rather vague. There’s some vanilla in the mix that at least evokes whiskey, though it would be tough to peg it as Irish based on the aroma.

The palate sees no major surprises, the low proof helping it come across as rather watery and indistinct, evoking orange flowers in lieu of orange juice, with a gentle sesame cookie sweetness to back it up. Some vanilla and a light touch of honey grahams provide a whiskeyish kick to an experience that is otherwise dominated fully by (somewhat tepid) orange notes, rarely diverging much from the theme. A bit bitter on the finish — hardly adding any excitement.

If you figure out what to do with this — and don’t say put it in a highball — let me know. 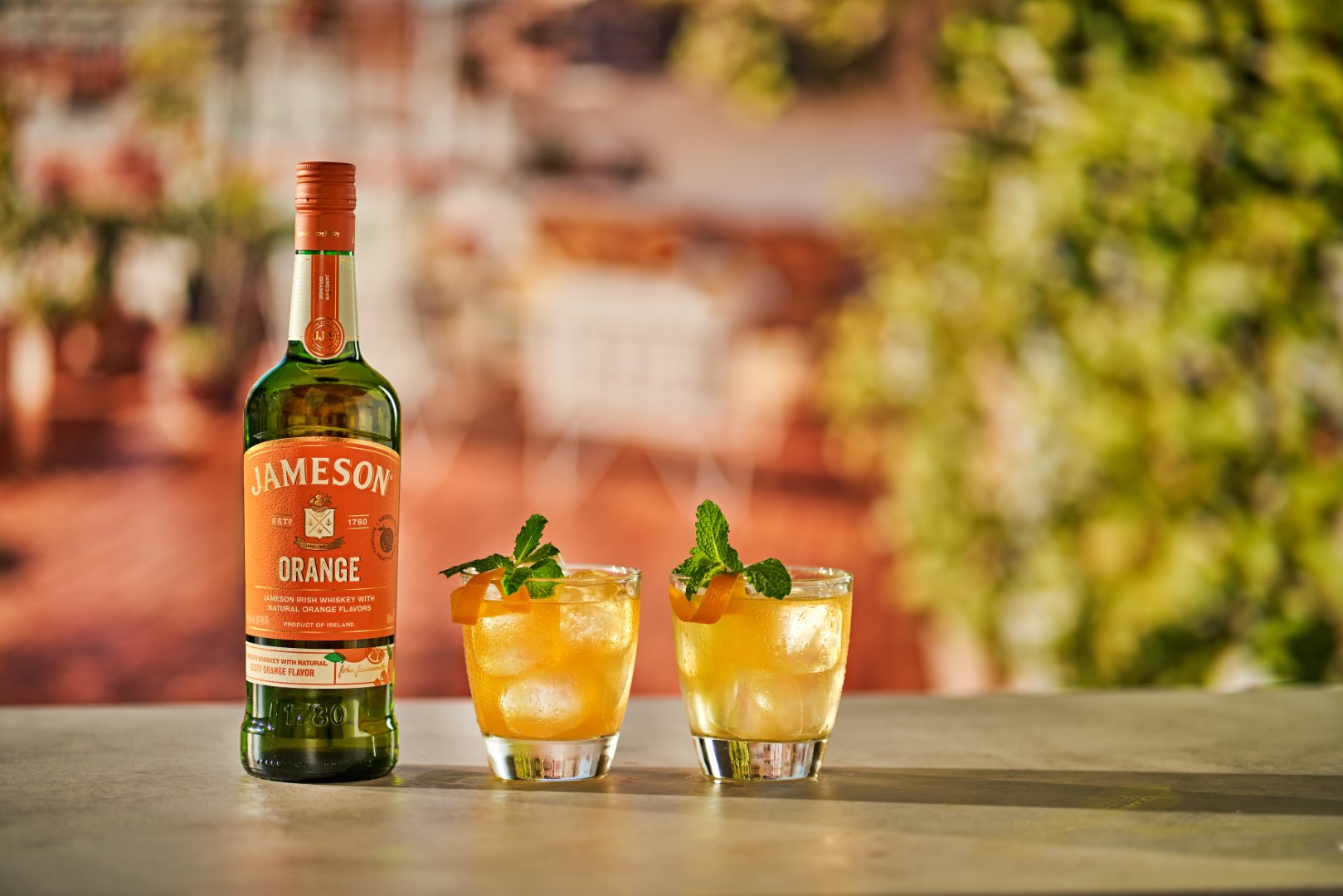 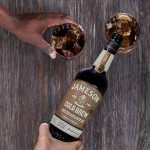