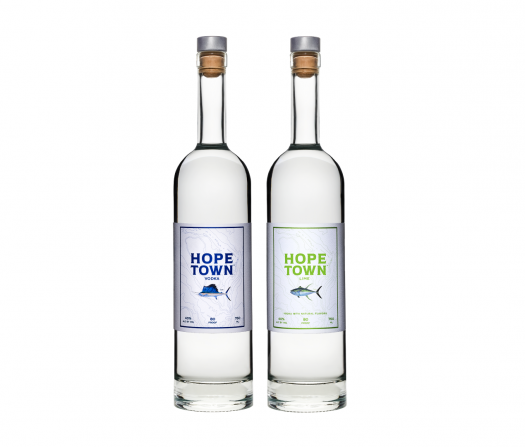 Hope Town Vodka is made in North Charleston, South Carolina by the folks who brought you Walker’s Cay Bourbon, which is to say, Steven Busch. This one is actually made in SC, not sourced from elsewhere, which is as it should be for an unaged spirit. Distilled six times.

A straight vodka and, oddly, one flavored version — lime — are available. We tried both.

Hope Town Vodka – Quite anonymous but wholly harmless. The nose has a faint woodiness and a stronger earthy quality, slightly grainy but never off-putting, with that doughy character that vodka often evokes. Much the same on the palate: It’s a clean but gently cereal-fueled experience, lightly sweetened with notes of white sugar, a touch of almond paste, and a light green element on the finish. Innocuous but perfectly capable of mixing into a cosmopolitan, should that be in the cards tonight. B

Hope Town Lime Vodka – “Just a touch of fresh-squeezed lime,” it says on the label. The lime certainly pops on the nose, here showing a distinct lime peel character that is heavy with sharp acidity. That squeeze of lime does wonders to temper the vodka’s earthier qualities, giving it a much needed citrus quality and a vibrant freshness that doesn’t feel at all artificial. Built perfectly for a gimlet, this will work even better in that cosmo, or any other number of citrus+vodka cocktails. A- 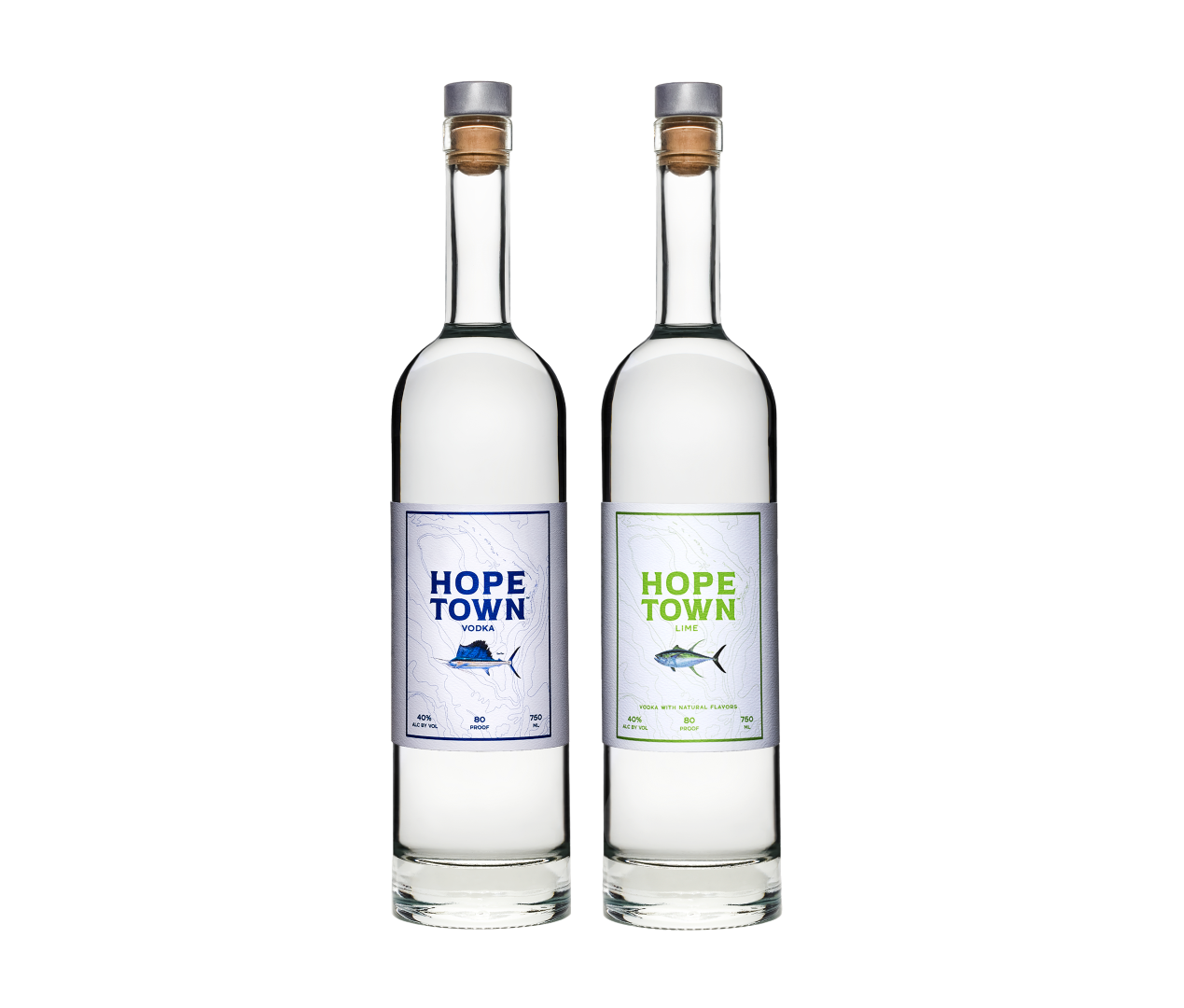